Miami, FL, September 18, 2008 - Plans for the 3rd Annual I Rock The Mic Conference & Awards (IRTM) were announced today. The conference dates are set for December 4 - 7 in Miami Beach, Florida at the Eden Roc Resort & Spa. The theme for the leading empowerment gathering for urban radio professionals is "Stepping Your Game Up to the Next Level of Excellence."

SMES Recap coming soon, the Southeast Music Summit was a great event with lots of knowledge shared and excellent talent in the showcase. Stay tuned.

DV8 Weekly Exclusive Interview w/ C-Loc by: The Chef
He has gained recognition and developed a fan base by performing at shows throughout Texas and Arkansas.

His music is all over the map in regards to music sites which would be too numerous to list. He is featured in UrbanStreetz.com as the only unsigned artist side by side with major artist. He has won several showcase competitions in Houston.

His single “I Look Good… Continue 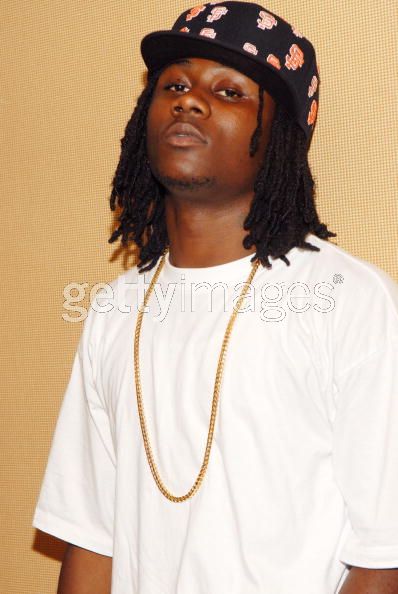 The Online Hip-Hop Awards 2008, a multi-media, "people's choice" awards ceremony that honors the best and most innovative in Hip-Hop, kicks off today with the launch of its open nominations. Presented by SOHH.com, the web's largest hip-hop community, The Online Hip-Hop Awards 2008 gives fans the power to nominate and vote for their favorites in Hip-Hop in a broad spectrum of 30 categories, including music, celebrity, best… Continue

Ruste Juxx is the newest sensation coming out of Crown Heights , Brooklyn . After several years of collaborating on Boot Camp Clik projects, such as Sean Price's, "Monkey Barz," "Master P," and "Jesus Price Supastar" albums, along with being featured on Boot Camp Clik's "Casualties Of War," album and touring with the likes of Sean Price, Ghostface and Jedi Mind Tricks, Juxx… Continue


New video/single from the new album "God's Fury" on the streets September 30th.

Just would like to let all the people know that you can know purchase my Self released, Debut Album, Change Gone Come directly from this page or any of my sites. I put my heart and soul into this album and I hope y ou enjoy it. Also Be on the lookout for the "Quiet Storm" video , coming soon. Peace

Hit me back on any of my sites and post your opinions. I WONT STOP 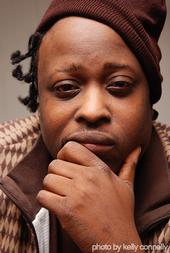 In this exclusive interview, we sit down with one of the most influential people in the Baltimore hip-hop scene Sonny Brown.

From his upbringing to his life in the street, transitioning into music and recent issues surrounding his health, is all here.
Sonny Brown Interview Here: 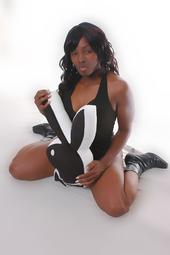 Bartow, Florida's own Riskay the Drama Queen truly does things on
her terms. After putting in work consistently over years on various
mixtape releases and leaking her own material, the hard work paid
off when her single, Smell Yo Dick got the attention of celeb
blogger, Perez Hilton which lead to a whirlwind of opportunity and
deals on the table.
This exclusive interview covers her life, times, struggle,… Continue

The World's First Digital A&R is now on Twitter. Join us and keep in touch with Daily Updates, Giveaways and more! 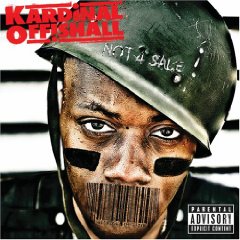 Canada's own Kardinal Drops new album. Like the cover, something diff. 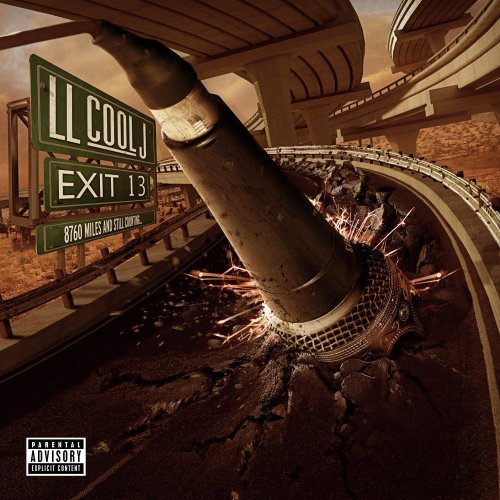 LL Cool J drops his 13th Album and his final album on the Def Jam label he basically built.
His career is an inspiration. 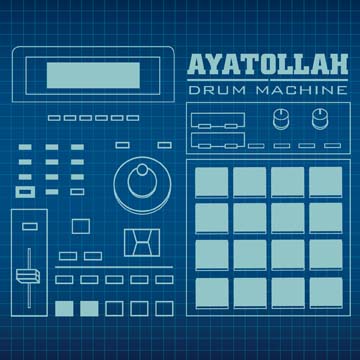 Ayatollah Album Art - Taking it to the MPC for this release.

The Smash Brothers sit down with Indie Planet TV to discuss a number of different topic. The New York based duo recently released their new album Fear Factor and is currently doing shows and promo in support of this release. Enjoy… Continue