You really have to keep your ears open in this era of music. Different flavors exist in all sorts of pockets. The endless scope of possibilities potentially gets passed on as a source of pleasure. Mezuo, the multi-hyphenate artist out of Houston, Texas is a prime example in this… 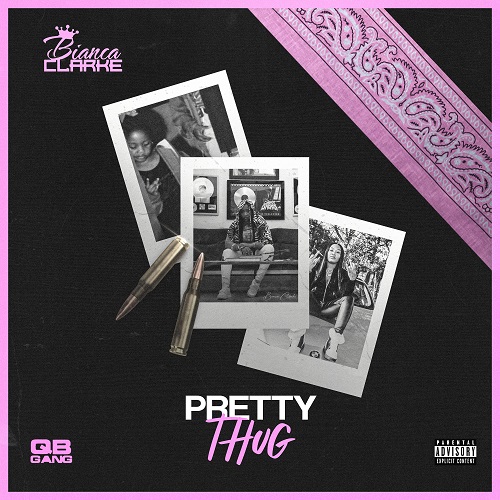 “Pretty Thug”! Released Under her new Label “QBGANG The Label”

This mixtape features a few big names. This Mobile Alabama native says she’s a “Pretty Thug”, she’s giving you the best of both worlds.! Dig into her style, and follow her on social media!” 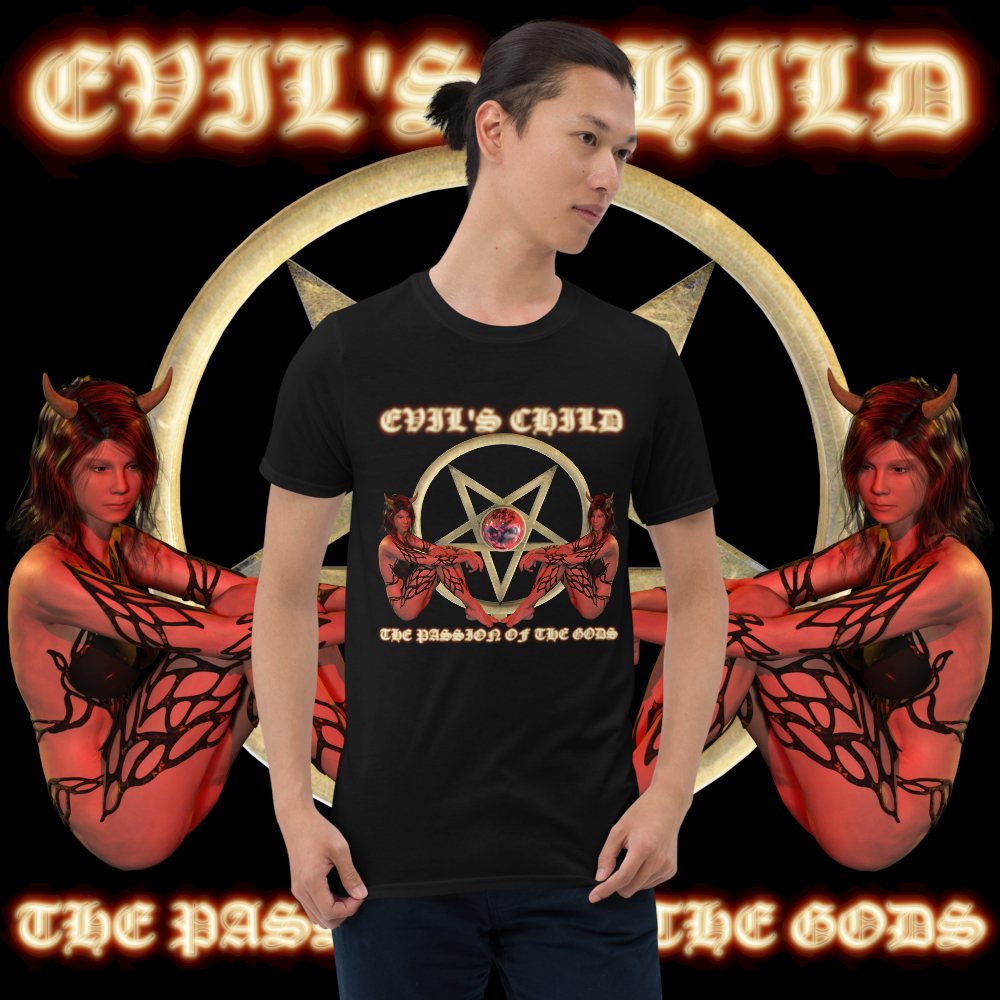 Virginia Beach, Virginia — The North American Hard rock band Evil’s Child is back in the studio. They are working on a follow up to their first release, “The Passion Of The Gods”, the title track to the soundtrack, for the animated feature film of the same name.

Evil’s Child’s first release came out on September 6th of this year Worldwide. The band had not planned to go back into the studio until late November. The response to the first single has… Virginia duo & Dublyfe music group label mates Fe_lie The God & 1stPlace come together to bring us “Forever Dangerous” a 4 song EP full of eerie production and hard hitting punchlines, with not many artists and producers settling in to bring us whole projects anymore “forever dangerous” is a refreshing collaborative effort that will leave any trunk shaking! After inking a new deal with Matt Cooks California based label EthikaMusic Fe_lie continues to keep his foot on the…
Continue

Da Foundation - By Any Means

Da Foundation carries The Carolinas on their back with their new release Live, Suffer, and Celebrate. 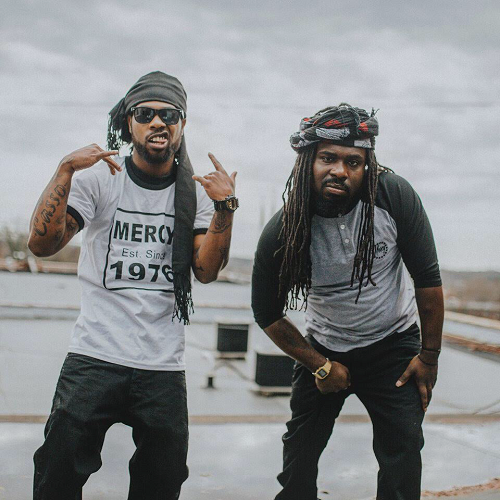 JOHNNY B DAVY ALBUM “THROUGH THE EYES OF 8” RELEASED 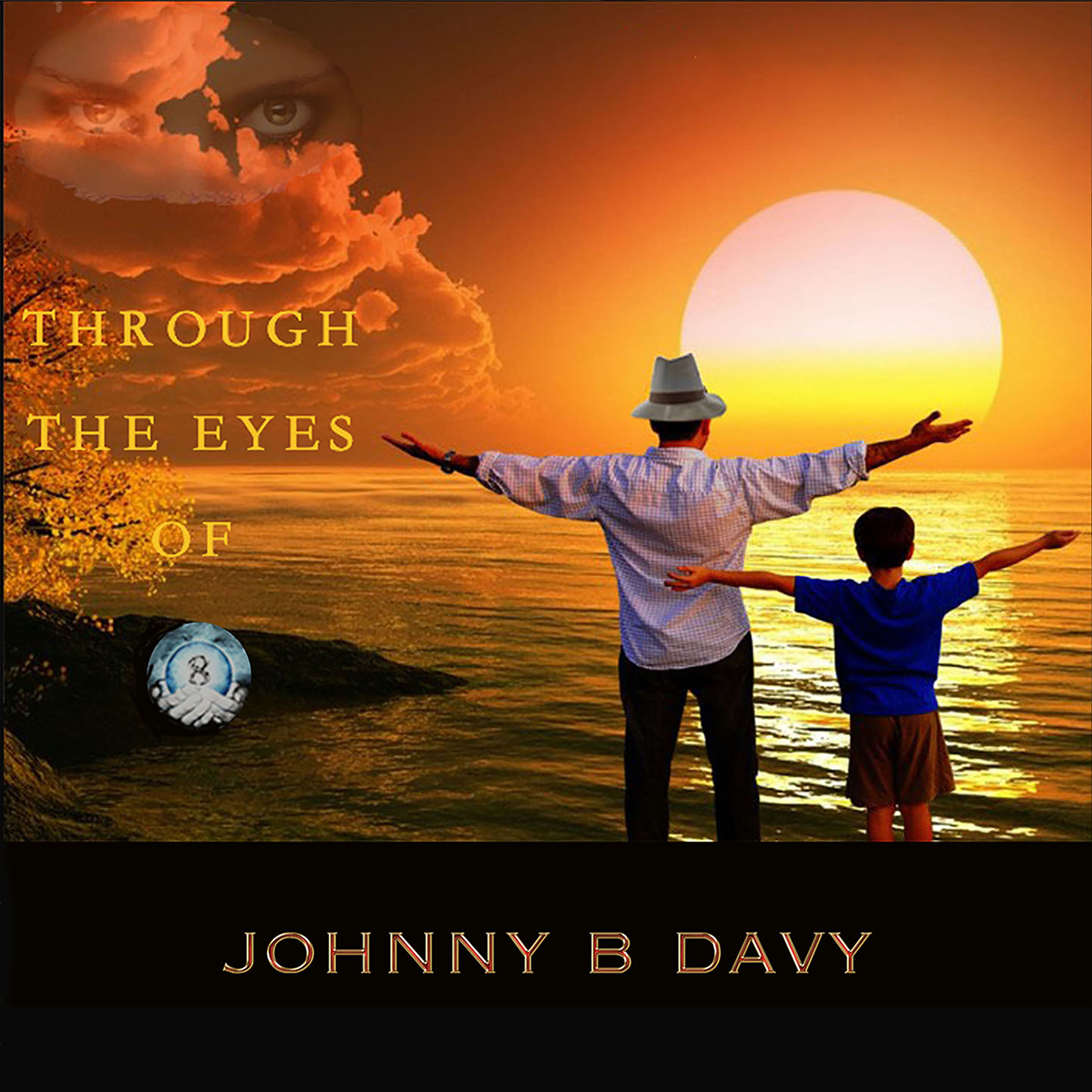 Surrey, BC, Canada — With the return to his musical career following the passing of his 8-year-old son, Joshua in 2016, JOHNNY B DAVY found the inspiration to create and produce a blend of songs in the genres of rock, orchestrated rock, country rock and folk.

While each song varies in tone, they are all original. “Through The Eyes Of 8” is composed of 12 tracks which are all very harmonic and emphasizes how love, relationships and sharing continue to… Feezi redd is back, after his federal case left him behind bars a few years.
The Trench Talk representative is back with his first single in years "Release Date" gaining over 8500 streams on the visual before he could recover his Instagram due to years away in the system.… Young Mo Da Great is a hip hop artist in the Seattle area, where he has resided for over 15 years. Prior to moving to Seattle, he lived in Kampala (Uganda) until the age of 14. Having been born in Uganda, he was exposed to an international sound that was influenced by various genres of music. Evidently, this diversity of sound reflects in his versatile approach… Continue

RANNA ROYCE'S Dark and Twisted New Tale, "SMITH & WESSON", Will Blow You Away

Promising Cali lyricist RANNA ROYCE is back with a vengeance and a gun in todays new offering - SMITH & WESSON. RANNA’s latest creation is a follow-up to her KXNG CROOKED assisted single, … Surviving the tough environment that surrounded his years growing up, Yung Lano rose to be an artist and entrepreneur on a mission for success. 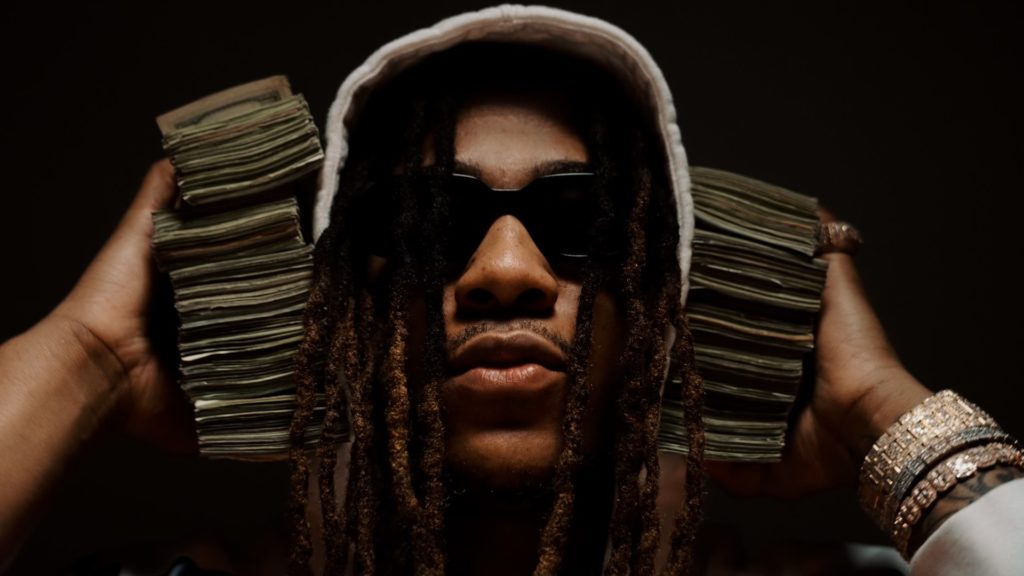 Hyde Park, Massachusetts, is home to the independent artist known as Lano Soprano aka Yung Lano. His passion for music was almost like fate. With a brother, Lvcey for a rapper… Continue Through Pain, pleasure, and progress Jason “W R E C K A “ Edwards aims to motivate others through his songs and journey. With insightful lyrics with a higher purpose, his universal appeal speaks to the masses.

His foundation began in Kansas City, MO where he was born and partially raised. After his father was…

Dr. Muso releases 2nd album–could these be the best new rock albums you haven’t heard yet? Arcata, CA — This month Musonics has released Dr. Muso’s second album It’s Snot What You Think and the first single from that album, “Psychedelic Machine.”  The album and single are available on all the major streaming services, and there is a video accompanying “Psychedelic Machine” on Dr. Muso’s YouTube channel.