Connect Magazine Debuts with Bun B and Roccett
Connect Magazine is published by Jameel Nadir of Flint, MI and ready to take on the challenge of mixing the major industry with the underground scene by being the premier magazine for the new generation growing up influenced by the Hip-Hop culture. The Dallas, Texas based bi-monthly publication is complete with eye catching photography, revealing stories, and fulfilling content that can not be compared to. The idea is to feature an artist with… Continue

Wordsmith Drops "Quest For My Existence" 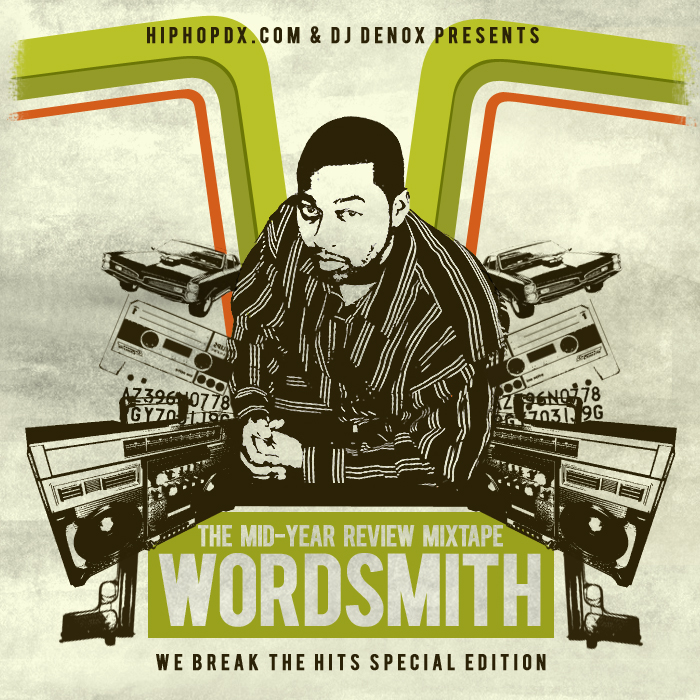 New exclusive from Wordsmith called "Quest for My Existence" Produced by Professa.

The Harry Fox Agency, Inc. (HFA), a leading U.S. music rights licensing organization, and RightsFlow, a provider of licensing and royalty services, announced today that they have entered a licensing arrangement for full-length, permanent digital downloads.

"We are very excited to begin this relationship with HFA," stated Patrick Sullivan, President and CEO of RightsFlow. "Our clients look to us to provide a turnkey outsourced solution for publishing licensing and royalty… Continue

This is the power move of the century for hip hop related websites - Allhiphop is over the top now - officially a powerhouse in the game. WOW. Interactive One, Radio One's Digital Unit, Inks Exclusive Multi-Year Advertising Deal With AllHipHop.com, the #1 Site for Urban News
Interactive One + AllHipHop.com means extended reach into sought-after urban demographic online 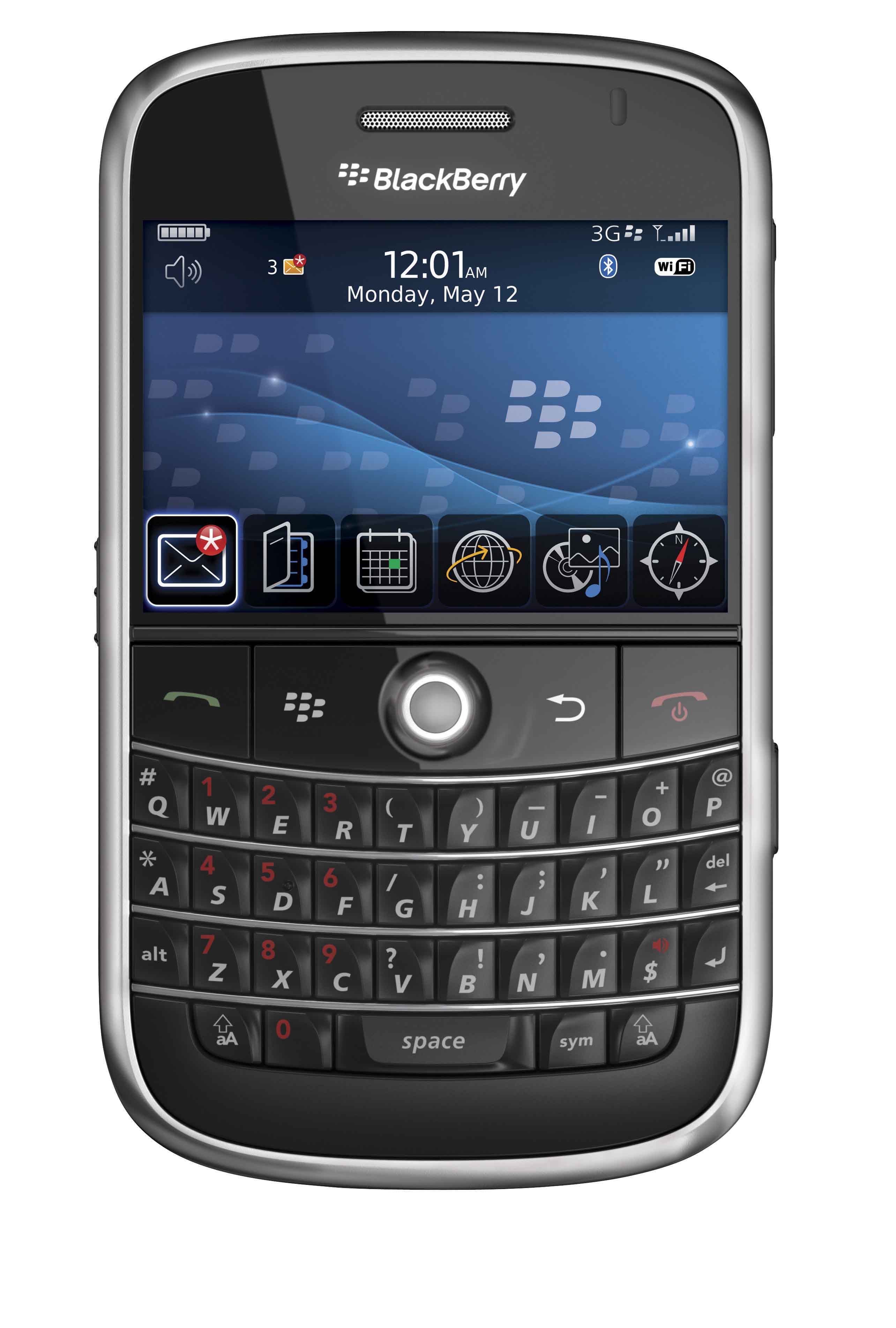 Many artists live and die by their cell phones to maintain contacts, listen to new music, surf the web while on tour and stay connected. Pay attention to the changes in the market.

Research in Motion announced its new BlackBerry today, which the company clearly developed with Apple's iPhone in mind. The BlackBerry Bold is gorgeous, and positions RIM for a smartphone war this summer against Apple's upcoming 3G… Continue


Shawty Lo patrols the hood looking for anybody who has seen T.I. The "confirmed T.I. sightings" graphic at the top is just part of the comedy. Thing is, Lo gives him credit for being a good rapper, admits he was a fan at some point, and even wanted to do a song, but all he's saying is T.I. is not from Bankhead -
LOL at… Continue

This will be added to the videos section and hopefully the playlist for the actual show.

It MUST be a Philly thing - All-Star Line Up

Making the Right Moves Overview
The Goal of the MAKIN THE RIGHT MOVES ENTERTAINMENT CONFERENCE is to give the independent artists the real truth of what it takes to succeed in the entertainment industry. This conference is intended to guide the entertainer in the much needed areas. The panels will discuss topics, such as the correct way to start a business; how to make a profit after completing a project, and the most effective way to market a product. The panels will contain various… Continue

- RZA's much beloved character Bobby Digital returns this summer with "Digi Snacks," a brand new studio album via KOCH Records. "Digi Snacks" will be out in July of 2008.
The Bobby Digital character was introduced some ten years ago with the release… Continue

Fresh from signing a deal with Abstract Urban, Baby J drops his first single for the label 'Wake Up'. The track features Alex Blood and has already enjoyed airplay on Annie Mac's Mash Up on BBC Radio 1 and Friction's BBC Asian Network show. The Remix features JK2 & Wariko making this one hell of a record to contend with.
...and here's a bit of background on this UK super producer:

Baby J is a producer from the UK currently splitting his time between the UK and NYC. An… Continue

Following the strong response to the posse track "3rd Degree" and the new street leak "Da Livest", Nino Bless sets out to release the long-anticipated street-LP, Untold Scriptures, on 5-20-08. "I have notable veterans of the game helping me push this project, including Big Mike, Mick Boogie, & J Love." The street-LP runs… Continue 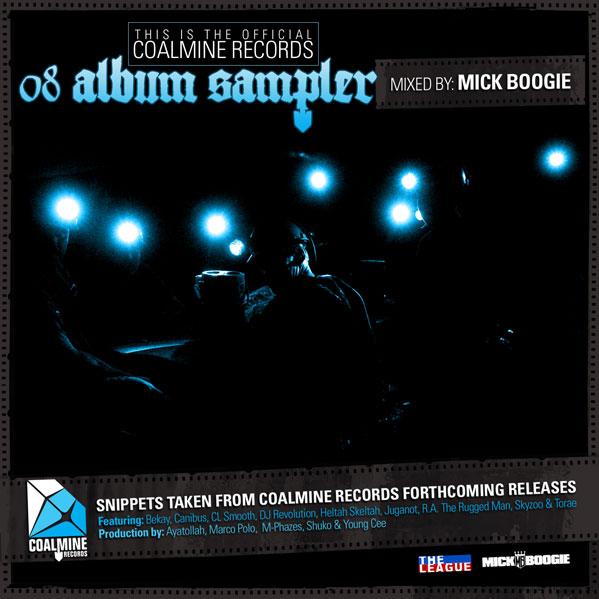 Indie Planet continously breaks new artists and features new music light years before radio and mainstream tv -
Here is the 2008 Coalmine Records Sampler released to prep for next Tuesday's release of A-Sides From The Archives. Mixed by the extraordinary Mick Boogie, the sampler contains snippets from some of our forthcoming projects. Artists and producers featured on the sampler include