Rappers Who Served In The Military (Veteran's Day Edition) 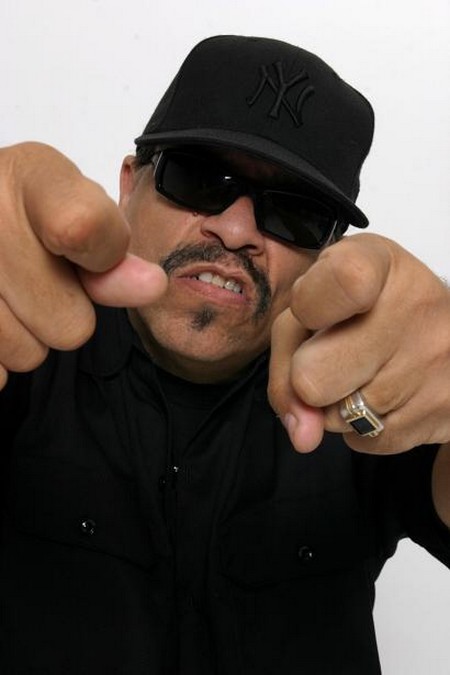 
In celebration of this Veteran's Day 2008, Indie Planet TV has gone back and we present our readers with a list of rappers who served in the military. Military life is not all about Iraq and desert. When not at war or "in the field", the military is like a regular 9-5 in many ways. There are lots of soldiers who have studio equipment in their barracks and record entire albums, some of which lead to significant independent sales and/or attention from major labels.

This post points out that many artists had "regular/traditional paths" of growing up and still went on to achieve super-stardom through hard work and determination. It also poses the question of Why does the average rapper feel the need to embellish their "street accomplishments" to gain the listener's attention?

Ice-T moved to LA in the 4th grade after living in New Jersey. After completing high school, he served in the Army in the 25th infantry. On his time served in the military, he was quoted as saying "I didn't like total submission to a leader other than myself." 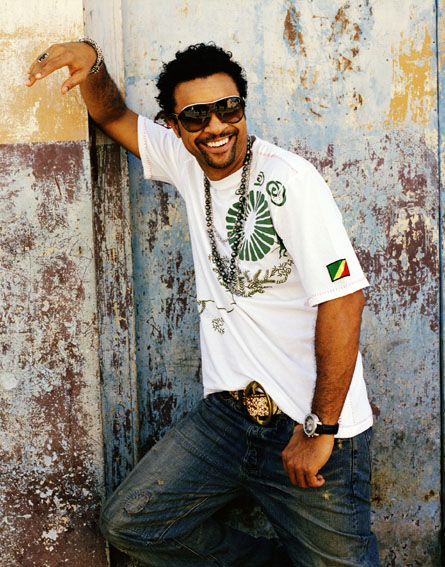 
Shaggy - Reggae international star Shaggy enlisted in the United States Marine after moving to Flatbush, NYC and doing talent shows and performances. He was not happy in his current job at the time working for Baskin-Robbins and seeing his friends ending up in jail or worse. He signed up for the Marines and served time in Desert Storm for 5 months.
His experience in Desert Storm made him want to leave the military. He was quoted on the experience as saying "It just made me know that I'm not going to fight for anybody any more. Being in the marines forced me to grow up, to be responsible for a lot of things."
It's interesting to note that his 1993 single "Oh Carolina" was written and recorded while he was on Active Duty. This song fueled a multi- album lucrative deal with Virgin Records at the time. 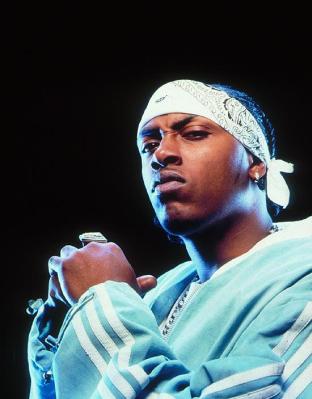 
Mystikal - After graduating high school in New Orleans in 88, he joined the United States Army and served time in Desert Storm. It was rumored that he received a Dishonorable Discharge for going AWOL (Absence Without Official Leave). Once returning home to New Orleans, Mystikal hooked up with independent record label Big Boy Records in 1994 and dropped his debut. 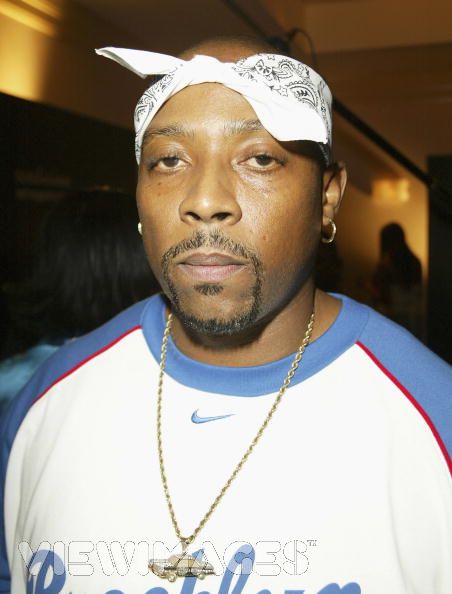 Nate Dogg- Nate Dogg joined the United States Marines. He was quoted as his reason for joining "I wanted to see if I was a man." His job in the Marines was as a Munitions Specialist. This task included counting every bullet and grenade and maintaining an accurate count everyday.
After leaving the Marines, Nate came home to the (LBC) Long Beach and re-established the group 213 with Snoop Doggy Dogg and Warren G. 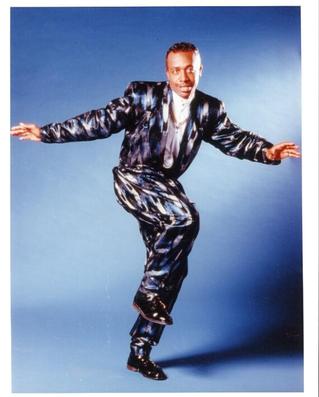 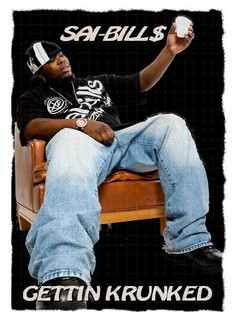 Sai Bills NJ native, Sai Bills served time in the US Navy and lived overseas. We Ain't Playin With Cha Vol 2 Mixed by DJ Jelly is currently on the streets right now.