Most didn't see it coming, but Canibus and Keith Murray have teamed up to drop a new album. The duo locked in at a studio in Seattle to produce 20 records for the new UnderGODS project. Are you checkin for the group? Leave your… Continue

Indie Planet Presents: "This is Not News" 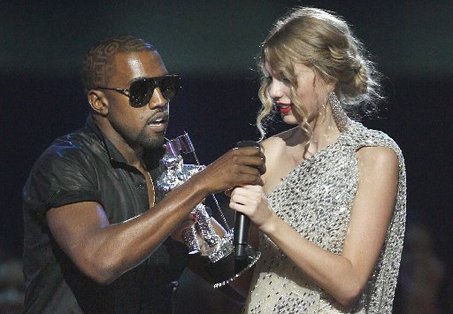 There may be an assumption by many of our readers that Indie Planet TV as a media outlet isn't up on many of the events that affect pop culture as a whole just because it isn't posted on our site.
The truth is we put a great deal of effort in maintaining a level of journalistic integrity and determining what is relevant for independent artists and aspiring music business professionals.
Desperate pleas for attention, back-and-forth… Continue


Lil Boosie sits down with XXL to discuss business and his upcoming album. Note to Rappers: Don't label your album a "classic". Fans and media determine that… Continue 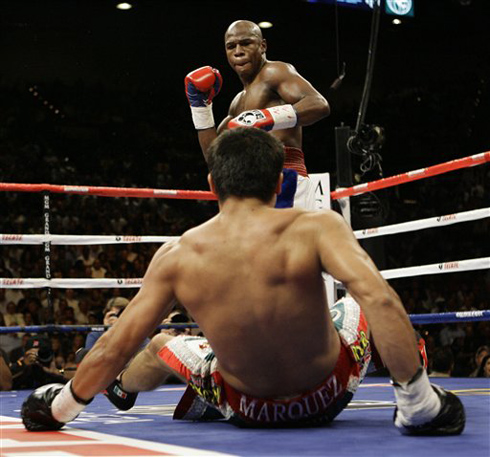 If anyone doubted the former pound-for-pound king due to his 23 month layoff and the rise of Manny Pacquiao, those critics were silenced as Mayweather thoroughly outclassed the Pride of Mexico in a lop-sided TKO victory 120-107, 119-108, 118-109 (Mayweather). 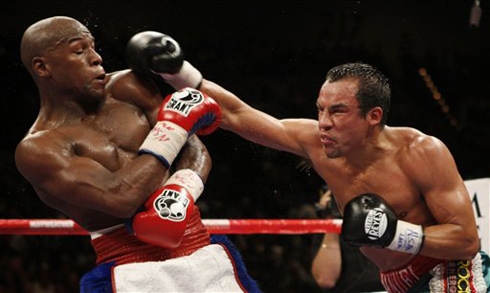 
Ed Lover's take on pop culture acts who do stupid sh#t. Goes in on Kanye at the VMAs, Lil Mama, Shawn Merriman, and "The Obama Sneaker".… Continue

Collaborative album by the duo set to drop on 10/6. Arts and… Continue

FL Studio 9 release is on the market. Producers, what is your feedback?
Check out new features HERE


Havoc of Mobb Deep new video directed by: Picture Perfect, who is building a nice resume for… Continue


H-town's own Chamillionaire drops absolute science on his business mind, his come-up, and his views on social media, staying relevant, and how he got to this point. Props to the interviewer for doing her homework on the interview. Would love to hear more rappers talk shop on real… Continue