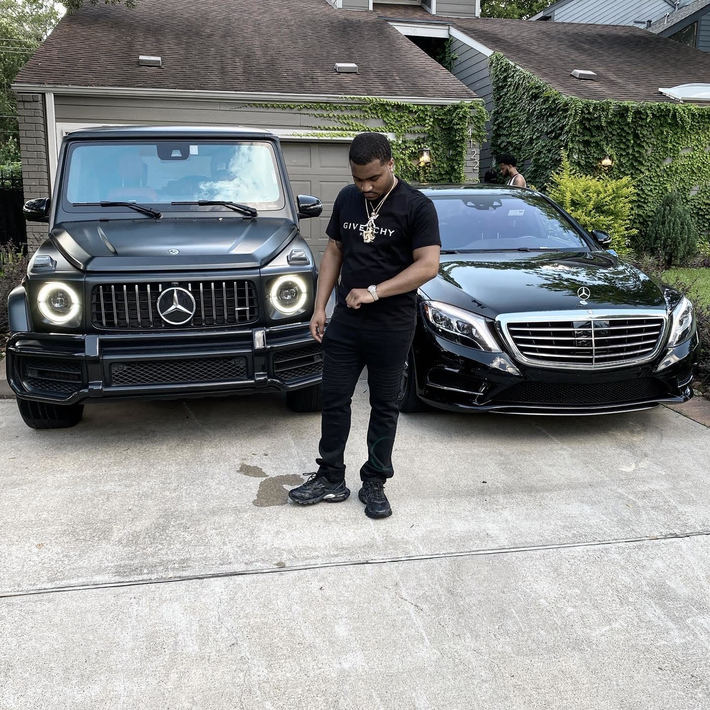 Rich Ash is an upcoming artist and producer from Detroit, MI who has the full package. Lyricical, witty, luxurious, creative, optimistic are a few ways one might describe him. The music depicts life lessons, struggles, blessings, success, and plethora of other things. Rich has pioneered his path in the music world… With their intimately crafted Christian single, “Jesus Is to Be Praised”, The Bootleggers Music Group is sending waves in the music world

After breaking the internet with his 2 previous singles, Eddy Ratty comes through with another potential summer tune dubbed “OVBIEDO”. Benin, Edo, Nigeria — Eddy Ratty (real name samede Endurance) signed to House of Ratty Entertainment Int’l Ltd comes through with yet another potential summer tune dubbed “Ovbiedo” which simply means “Edo Son” in his native parlance, a song that truly captures the essence of being a son of the soil in the ancient Nigerian city.

Born in Benin City, Edo State in South-South Nigeria, the emerging music star decides to delve into his roots as he… 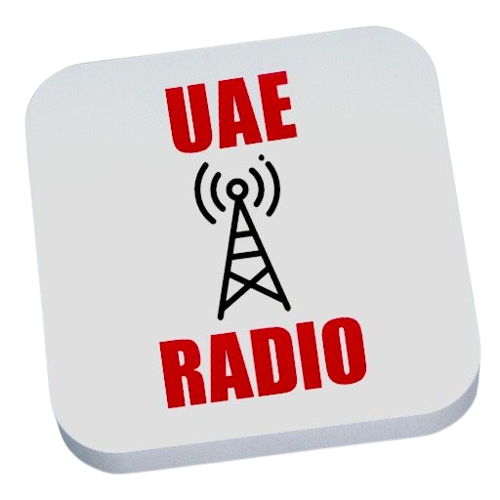 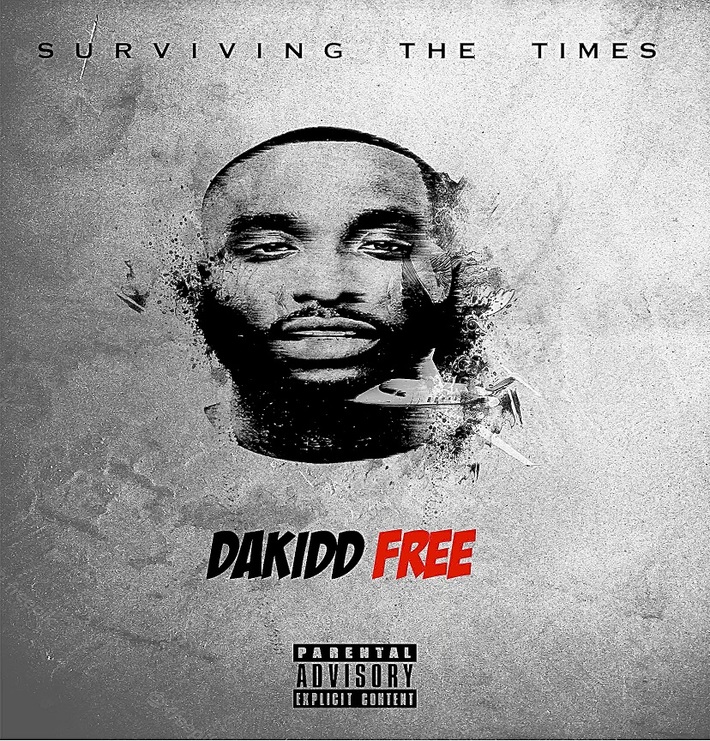 Showcasing the pure genius of an award-winning singer-songwriter, “The Journey” takes listeners through an authentic musical experience

Cincinnati, Ohio — August 31st , 2022 – Composing soul-stirring R&B, Rock, and Blues tracks, singer-songwriter Living Darian is known for his award-winning musical skills. His new album titled “The Journey” is set to drop for audiences on September 15th, 2022, and features a moving…

The Voice of the Gulf Coast is Here! He is BlackNFTee from Mobile, AL.

The Voice of the Gulf Coast

Formerly known as Black-Tee DaPromoter, he comes with 15 yrs+ experience in the music and entertainment industry. He is an Air Force Vet, formerly employed for 93 BLX in Mobile, AL from 2009-13 where he worked diligently as promotions tech, production… 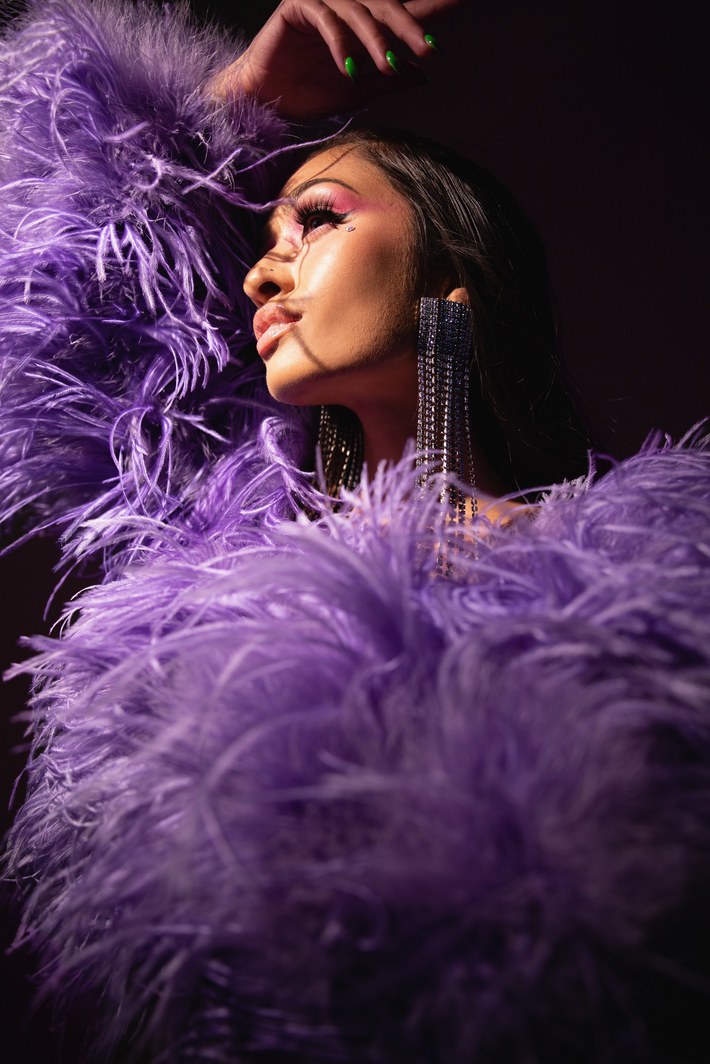 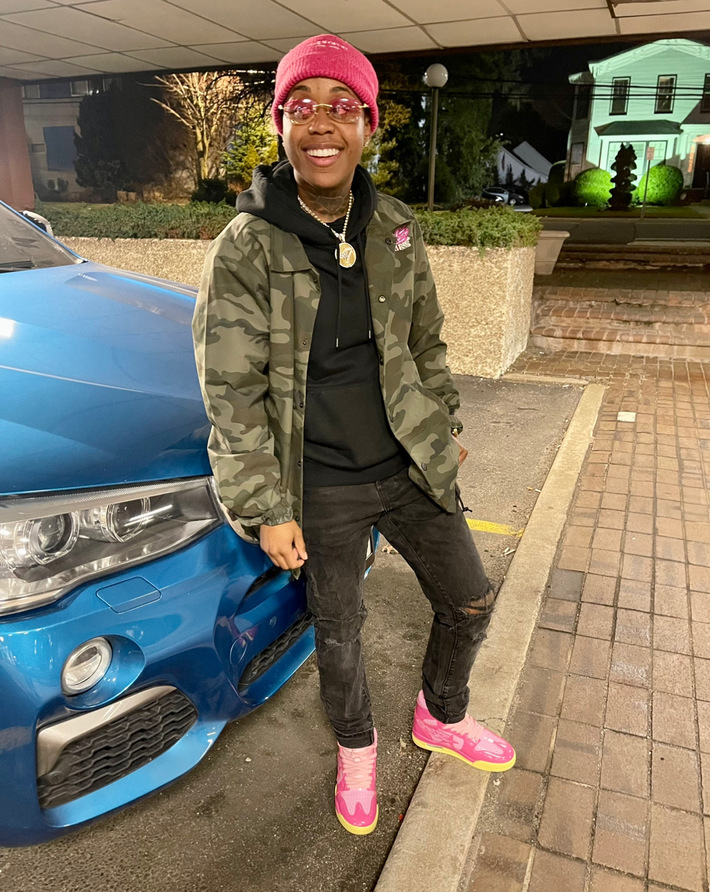 “My Rihanna” is a passionate musical masterpiece with moving lyrics that help listeners truly grasp the beauty in Afrobeat music.

Sydney, NSW, Australia — Credo is a new up-and-coming artist who has recently released an amazing new single titled “My Rihanna”.  The singer is known for producing songs that tell some sort of a story with beauty and grace. His first debut single titled “Chocolate”…

Rising artist Badass Keema just dropped a hot new single titled "What If I". Check it out below and follow her on social media for her latest releases. Düsseldorf, NRW, Germany — August 29th, 2022 – Enchanting audiences once again, singer-songwriter M.AZ is all set to create a powerful impact with her upcoming original summer single. Titled “Beach Party”, the forthcoming track will get any listener moving and grooving alongside its intoxicating… 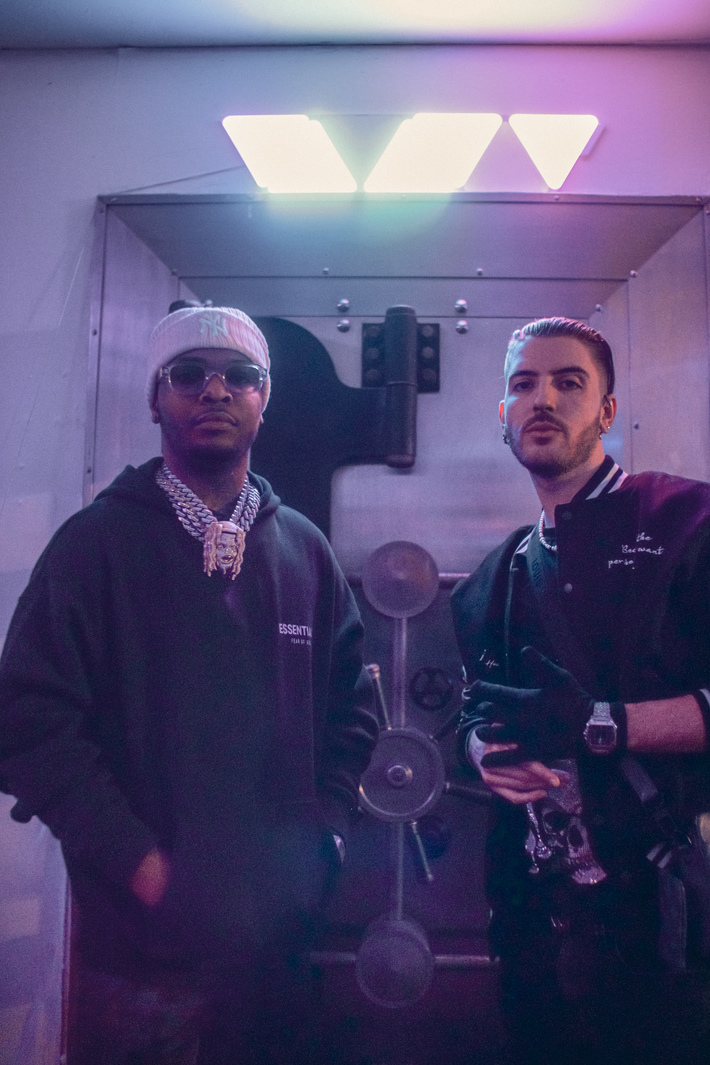 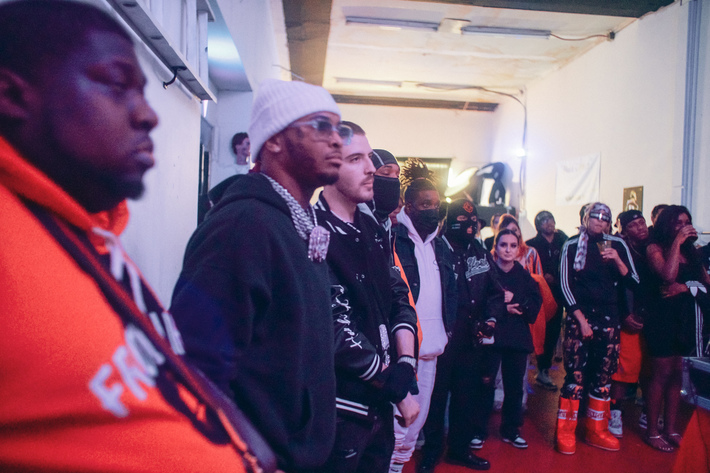 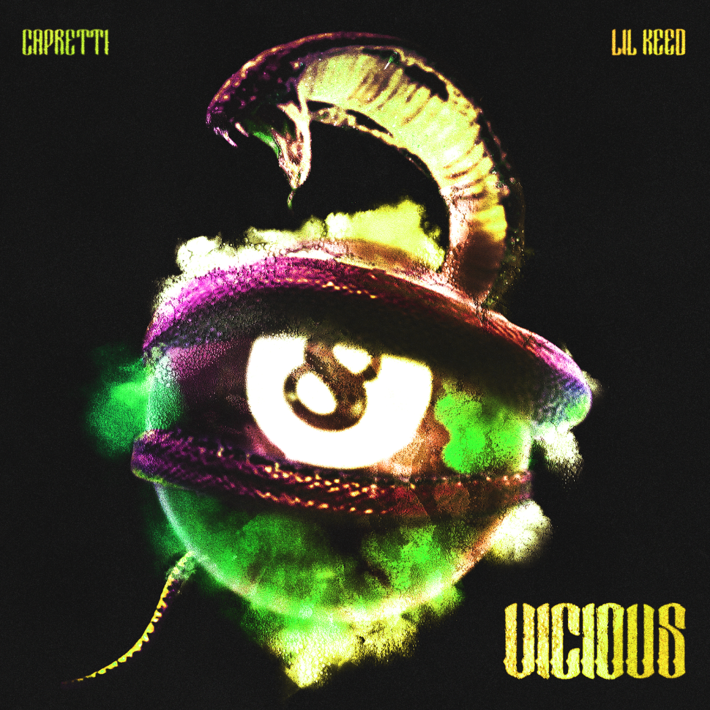 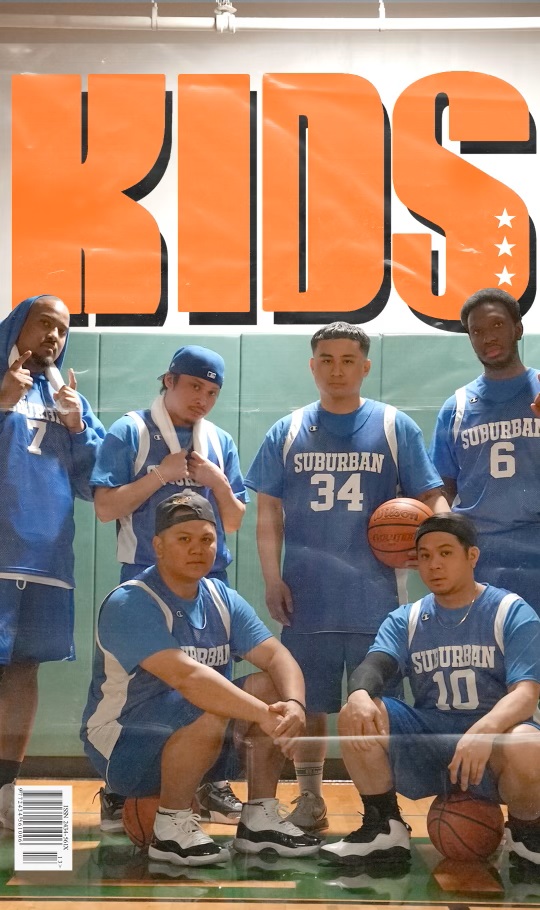 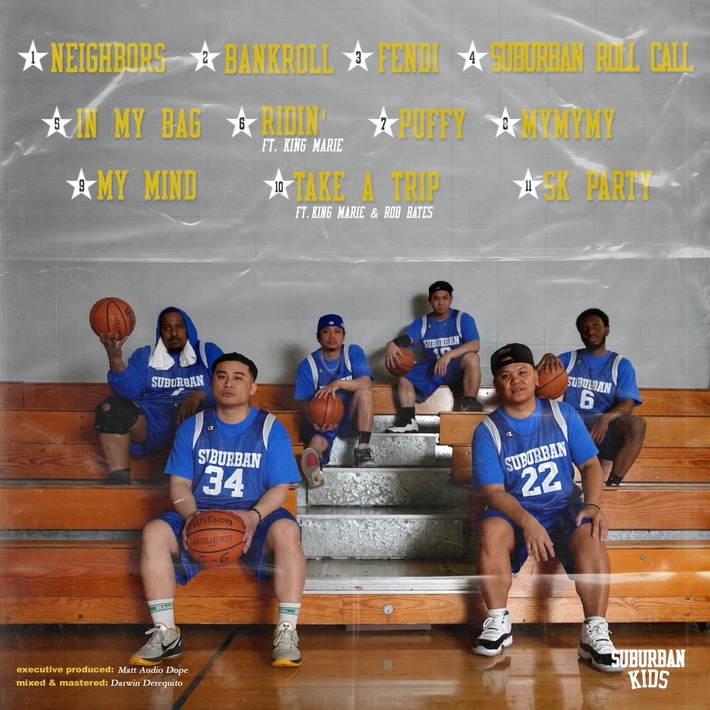 Born in Minnesota, raised in Indiana, J.J. (J.J. Tha Wikid1) started writing rhymes as a teen in 1995. He started producing beats in 1998. He was the producer and a member of the hip-hop group WSM (Wikid Style Music) for several years. Then was the producer and member of the hip-hop duo J.J. & Whydhe Write. Now J.J. is making new history for the 1st time going solo. He is 100% independent. Making his own beats and writing, rapping, recording, mixing,…

The exemplary example’s of great’s from our past living the life of truth in our human experience is recognized and amplified in Keithus I latest album “ Truth is Thy Way.“ Hartford, CT — Eleven tracks of Root Rock Reggae by some of Jamaica’s most talented players of instruments and singers. With a thrilling new single “Everywhere”, from his new concept album ‘A Drop 2 Deep’, AP G. is marking a sublime musical reinvention Arlington, tx — ALEX KAUTZ is an American singer/songwriter from Mansfield, Texas. He learned how to play guitar at a young age and has been writing music ever since – but it doesn’t stop there! The captivating imagery of KAUTZ’s music videos have been a source of enjoyment and comfort for KAUTZ’s fans who are eager to see what the upcoming tour has in store for them,