Is this the Future of Hip Hop Licensing?? Kentucky Below Zero

Is the future of hip-hop? Not knocking the group or their talent, but its a blatent ad for the product.
The name-dropping paid off apparently as they signed some sort of licensing deal for this song and video with New Era. Look to hear this joint at NBA games for years to… Continue


Video for CunninLynguists "Never Come Down (The Brownie Song)" from their upcoming release Strange Journey Volume One coming out on March 24th.


Cam answering questions from the strangest of places. Probably the funniest thing I've seen on the internet in a while. Cam's reactions are… Continue

Jamaica Takes the Sizzle Out of Dancehall; Bans Offensive Music

Freedom of speech takes a back seat as the island of Jamaica has gone the censorship route by banning all music that "glorifies" violence and/or sexual activity in a controversial decision instituted this week.

To take things a step further Jamaican DJs cannot play censored/clean versions of the songs at this point.

The ban is inclusive of all TV, radio, and Dancehall establishments.

How Will the Ban Affect Indie… Continue


Vybz Kartel is back with the Carribean version of Dear Mama, "Addi Di Teacha Mamma" .
If you love reggae keep it locked on IPTV's new episodes, we have reggae regularly in our video…

Dipset head honcho Camron is back with another video "Cookin Up" for the album Crime Pays set to drop in May 2009. This clip has a brief intro where he mentions that he'll be putting out a new video EVERY two weeks until the album drops. Cookin Up is sounding like vintage Cam. The game actually missed Cam while he was away taking care of his Mom, rappers who are themselves with personality are at an all-time low unfortunately,… Continue


In another hilarious video from Boondocks Bootleg and Aaron Mcgruder, Tubesteak The King of All Hate battles a dude and gets snuffed. This is part of Mcgruder's new collaboration w/ Partner Rumble to deliver exclusive content to an internet audience.

If the audience grows for this project, prepare to see a whole new wave of content direct to internet where Aaron can't be… Continue 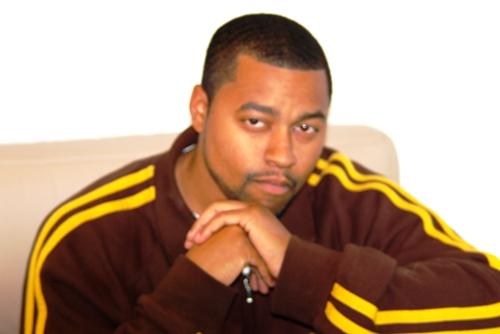 Wordsmith has a big 2009 in the works. Go Digital Entertainment will be distributing Golden Era MC Chubb Rock and Wordsmith's joint effort "Bridging the Gap" along with Unruly/Koch Records to handle physical product.

Chubb Rock added "The Bridging the Gap album has to be one of the most creative projects I have ever had the honor of being involved in. I think I represented the Golden Era very well and though Wordsmith represents the… Continue 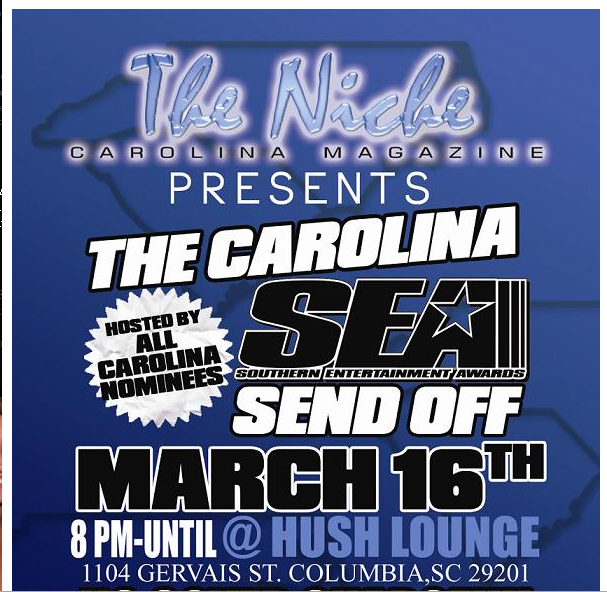 All nominees for the Southern Entertainment Awards from the Carolina region will be gathering under one roof to celebrate the occasion. Hosted by Shera and the Niche Carolina Magazine staff, it should be a great time had by all.

What Are the Southern Entertainment Awards??


Currently in its 6th Year, the Southern Entertainment Awards is the premier event that recognizes Southern artists, media outlets,… Continue Meet B-Real in person at NYC's Fat Beats on February 24th from 6PM-8PM and have your copy of 'Smoke N Mirrors' signed by the legend himself on his street date. B-Real will also be signing posters and specialty memorabilia.

B-Real is also scheduled to perform on February 25th at SOBs as part of HOT 97's 'Who's Next Series.' For… Continue Duck Down is continuing its expansion and its one of the reasons why they are one of the more consistent labels since they opened up shop with the signing of Torae and Marco Polo. In true Gangstarr-esque fashion, the rapper and the producer will drop a new album "Double Barrel" with all production handled by Marco Polo this Spring.

For the unitiated or teeny bopper readers of theindieplanet.com, Polo is no slouch as he has provided… Continue 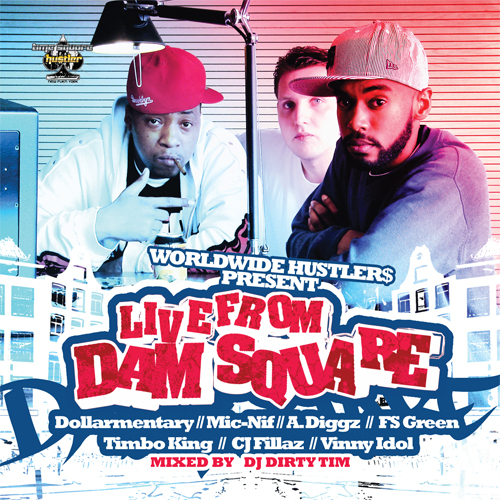 Dollarmentary (formerly known as Stack-A-Dollar) is the founder father of the crew based in New York known as the Time Square Hustlers.

His work ethic is evident as he has been on the road with Red and Meth on the Still High Tour to close out 2008.


History lesson: K-Os' video was one of the videos featured in our Demo reel during our… Continue


Hyphenated Life Magazine & High Society Life interview with new up and coming artist CurT@!n$, who released a song with some substance called Black Folks. It's amazing how unbalanced the mainstream is today that someone who makes a song outlining issues in communities across the country is being interviewed and instantly known.
Independent media outlets must do a better job of concentrating on good… Continue


Two up-and-coming poets deliver a captivating performance at a Poetry Slam event. The rules of a Poetry Slam typically state that poets will "battle" one another and the crowd decides who wins, for this particular piece, they made the decision to deliver a memorable performance for the crowd and forfeit winning the competition.