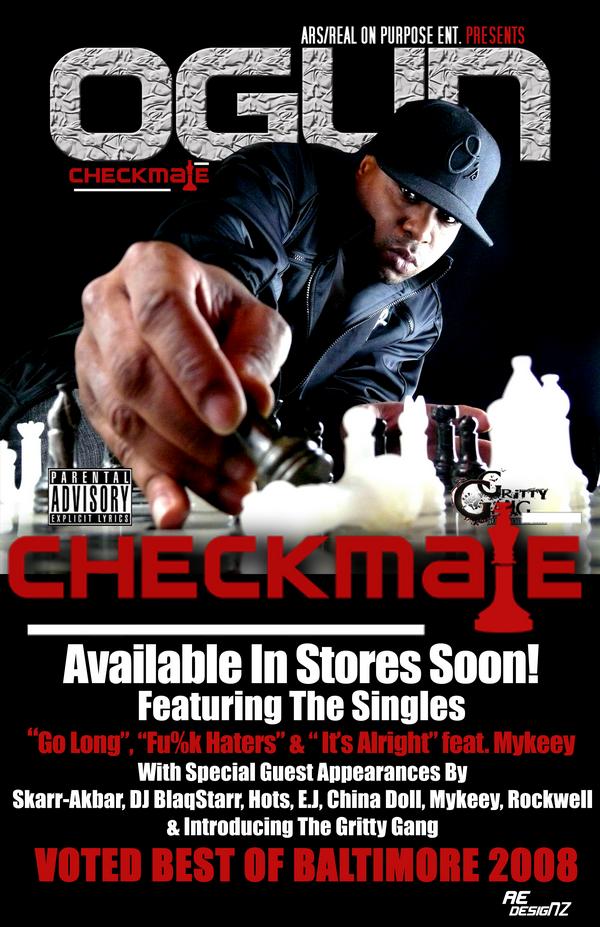 Baltimore hip-hop's own OGUN sits down in the lab for an exclusive interview with Indie Planet's own Mr.Shadeed.
In Part I of this 2 part interview, learn about the situations that lead up to the recording of Checkmate, where it ranks with previous releases, his state of mind and new approach to recording and more. 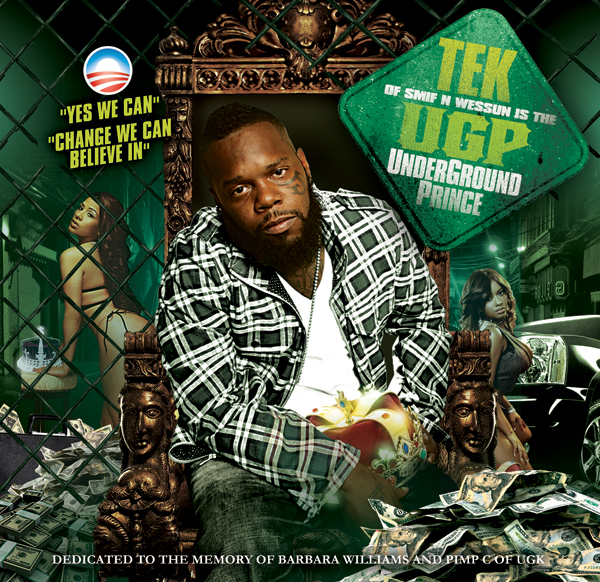 27 tracks of original tracks and freestyles. One of the people its dedicated to is Pimp C of UGK which is interesting. Under The Radar
J-Colb Change Gone Come
Review Written by: Mr.Shadeed
Under the Radar is Indie Planet's review of albums that were released that deserve a second look by hip-hop fans and our viewers. In true IPTV fashion, we also get the artist's feedback on the review whether good, bad, or worse.
Lafayette, Georgia native J-Colb recently released his debut album "Change Gone Come" in the latter part of 2008.
Upon… Continue Kurious Jorge returns w/ his first studio album in over 14 years "II" on Amalgam Digital.
After signing with the label in 2007, Amalgam re-released "A Constipated Monkey" and dropped
unreleased bonus demo tracks from the classic debut album.
Look for collabos with MC Serch, MF Doom, The Beatnuts and production by Dame Grease,
The Beatnuts, Domingo, and more.


Jumpoff Joey talks ending the Saigon beef and gives him take on the round by round results. Also discusses Padded Room release on Amalgam… Continue

Slaughterhouse performs together for the first time at SOB's. Shouts to Miss Info for the… Continue

Good way to use another rapper's diss to promote your… Continue 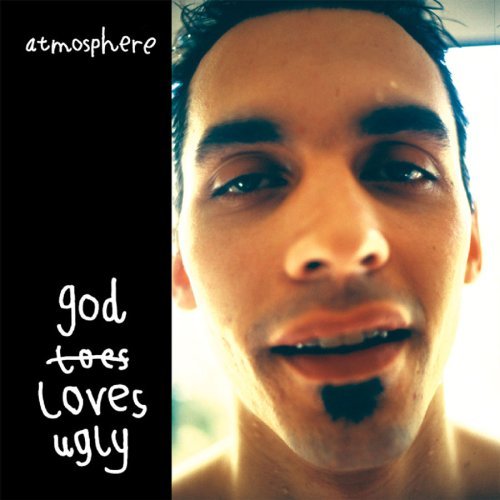 
Follow Up to the Joel Ortiz Interview posted on Indie Planet. Going in on artists of today vs. artists of past eras, how he markets his music, what his last ever song will be, and Slaughterhouse the group and the album. Props to Culture VI.

Missed Part I? Get familiar… Continue 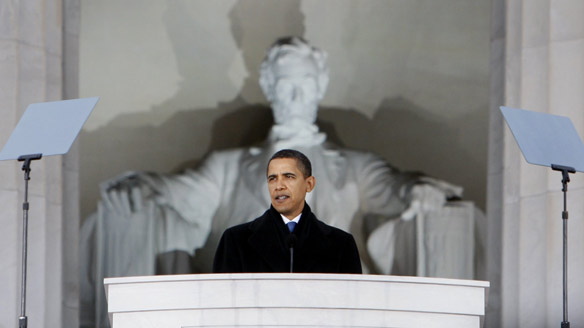 Indie Planet would like to congratulate Barack Obama on becoming our nation's 44th President and setting many marks in history in the process. This moment in time is electrifying and at no other point in history has the US been so together behind one cause.

Barack is a President that everyone can get behind and support.

Joe Drops Pain in His Life Diss Aimed At Saigon

Jumpoff Joey goes IN on this track Pain in HIS Life. This is the follow-up to the initial diss record released and followed-up by Saigon. Saigon is gonna have to dive deep in the notepad to surpass this… Continue

E Ness Goes In on Come Up Show

Saigon's response on wax to "Letter TO Saigon". Who do you think has the upperhand?
He speaks on his girl, called out his son and more. Kinda jumped out the window.

He got a lil' 50-ish with the monologue at the end.

Pro and Reg Hit the Road for Winter Warriers Tour

Pro&Reg tour the mid atlantic area this winter. P.A, Maryland, D.C., Virginia and North Carolina will all host Pro® shows this February. Check the bottom of this page for tour dates!
Music
-Pro&Reg to release maxi single via digital download this spring entitled "Time isn't Safe" which is also the name of the lead off single feat. Reef the lost Cause and The Snowgoons. Chief Kamachi rides the B side with production from Troy K on "Through the Rain".
-The Lead single… Continue

MySpace Music Adds InGrooves and Others in Partnership Deal 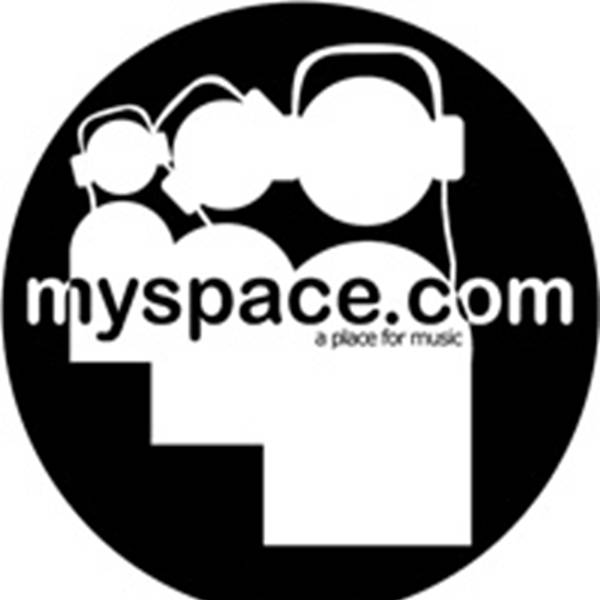 Frequent Gucci Mane collaborator Zaytoven talks about Gucci being locked down, his release, and upcoming projects including… Continue

In promotion for the upcoming flick Notorious, P Diddy shares facts about the life and times of Notorious BIG up until the release of the… Continue