The Wrap Up Magazine Mixtape Submissions

The Wrap Up Magazine will be hosting Mix-tape Submissions for unsigned artist. The Magazine will a online book to add to all your web pages to show off. If you have never had a feature in a magazine before, then this is your chance. Submit your pictures, news, music, and videos to the site http://www.thewrapupmagazine.com/ today to get your review and music… 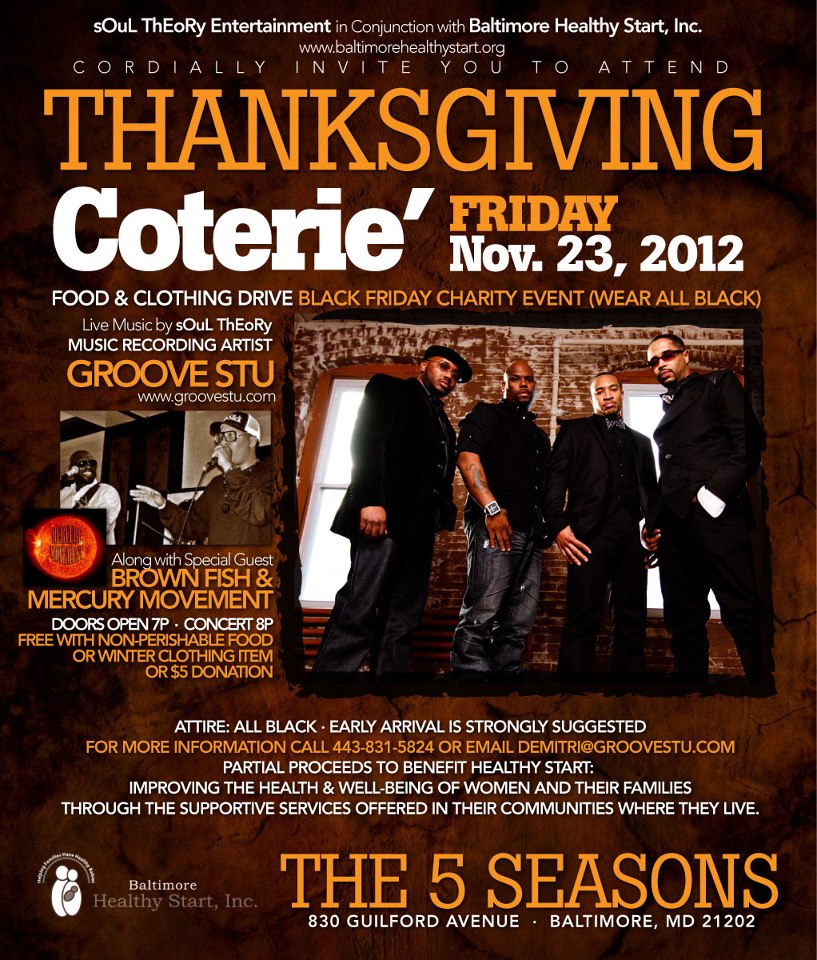 Live footage of Johnny Popcorn lead by frontman Hezekiah as they opened for Oddisee in Philly.

More info on the band Johnny…

of everyday life topics . Indie Planet TV please give Yah Lanskey a listen and look out for this talented artist. 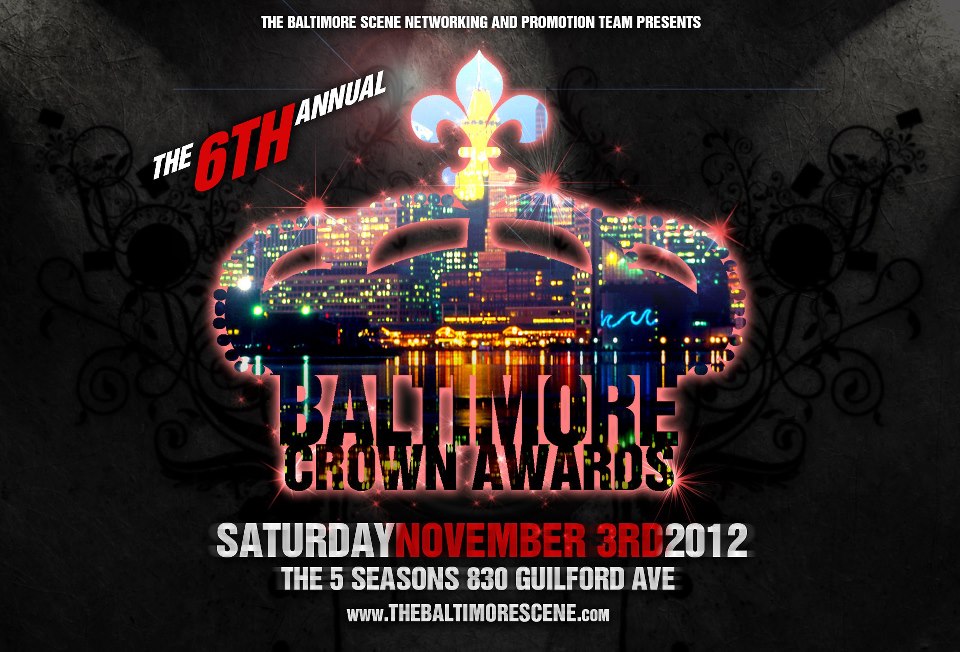 The 6th annual Baltimore Crown Awards are TONIGHT. This event sets the standard for Hip-Hop events in that it runs very organized and is able to host the entire Baltimore and surrounding areas without any drama or incidents. This year's awards features Navasha Daya as the special guest performer, a top notch cypher of Baltimore's top MCs,…

Chippy Nonstop Shows Us to to "The Money Dance"

Man with the Iron Fists (Trailer)

Man with the Iron Fists Synopsis

When the population of a village in rural China must defend themselves against a formidable enemy, a local blacksmith…