Memphis Native, ODO6 drops his club banger, "My Birthday" off his latest mixtape "4 & A Baby" hosted by Trapaholics. ODO6 treats everyday like his birthday, and plans to show everybody just how to turn up with this energized mix. Regardless of your race, gender, or culture, you can turn this track up and party like its your "Birthday". Video for "My Birthday" is currently underway and scheduled to release later this summer. For booking, features, beats or more info call 9015091465 or…

TC Da Outlaw steps into the studio and begins his musical career with talents of this magnitude unseen in quite some time. TC Da Outlaw released his debut mixtape “Coming all the Way Down“ in and 2005 featured Rich Boy. It marked the streets with an artist that whom will undoubtedly be around for a long time to come. TC first untitled tracks were self-produced in one week, which were a total of 18 tracks that were solely him going in hard on the mic. During the time the Texas vibe of screw…

Hip Hops Revival linked with Lud Foe for his first in person interview ever. HHR talked to the Chicago artist about his crew, other artists in his area, & more.

First single for up and coming Dc artist Artzie produced by Mizstration. This track gives you a cool party vibe so feel free to do your dance. This is…

Hoodrich Keem takes us behind the scenes while in Dallas, Tx to let us hear exclusive music in the studio with Hoodrich Pablo Juan. 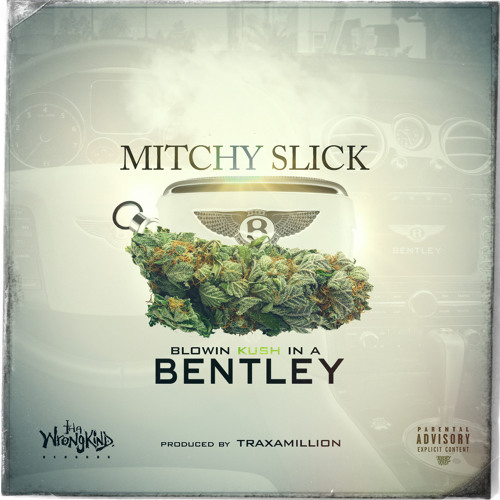 The OG Mitchy Slick is back with his new single " Blowin Kush In A Bentley " Produced by. Traxamillion
So Roll up to the Thizzler.com Exclusive And keep up with Mitchy via twitter @OGMitchySlick… Check Out Scottie Jax - Proud To Be Pathetic [Mixtape]

Proud To Be Pathetic Hip Hop Revival linked with Lud Foe for his first in person interview ever. HHR talked to the Chicago artist about his single Cuttin Up, upcoming releases, linking with Lil Durk & G Herbo, & more. 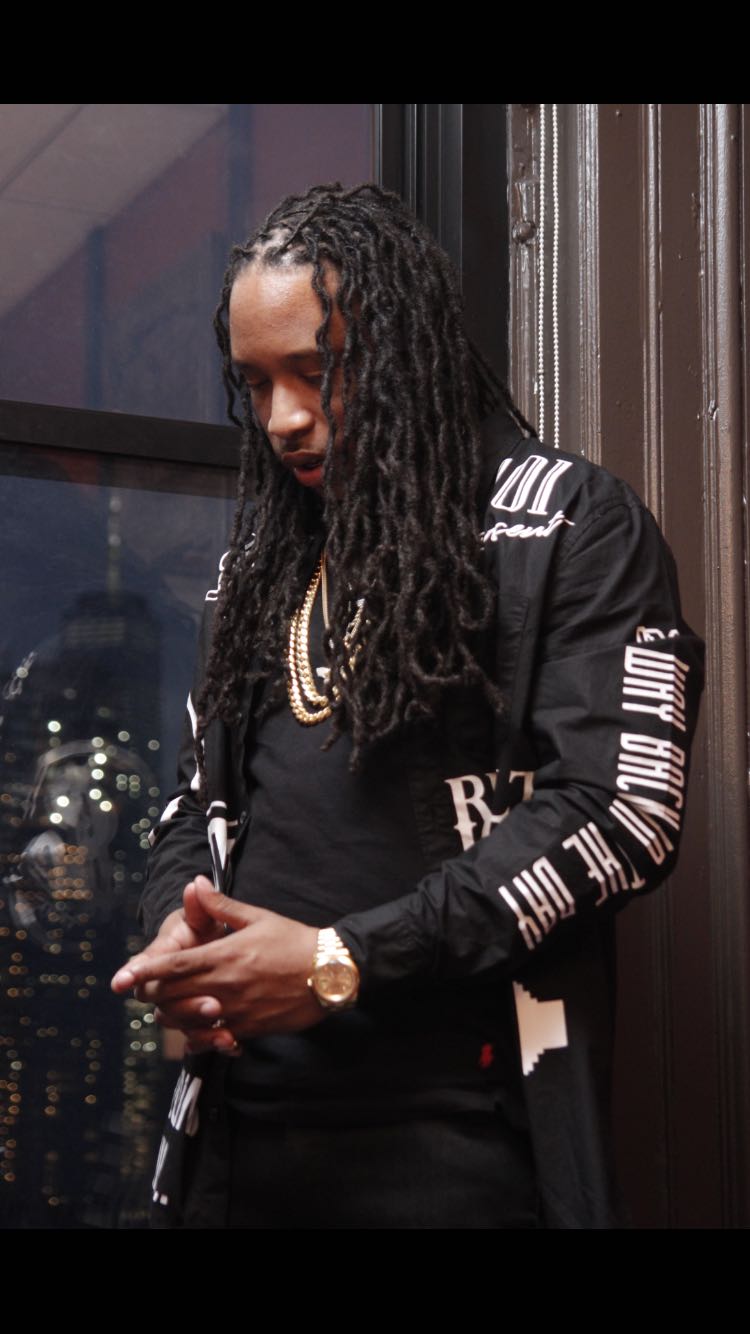 Playboi Dinero is born and raised in Brooklyn Ny. He grew up listening to tupac and biggie, wutang, dmx, camron and decided after multiple run ins with the law to pursue a career as a rap artist. Since then he has been involved in party promoting and local artist music showcases. His highly anticipated debut mixtape named "I Ain't Even Gonna Lie" is completed…

With hits under his belt with such artist like E40, Ty$, T-Pain and many more super producer Disko Boogie is ready to come out with his own project. Himself having this classic production sound, this new project is sure to be played on repeat.