Camp Lo: Stone and Rob - Caught on Tape In Stores! 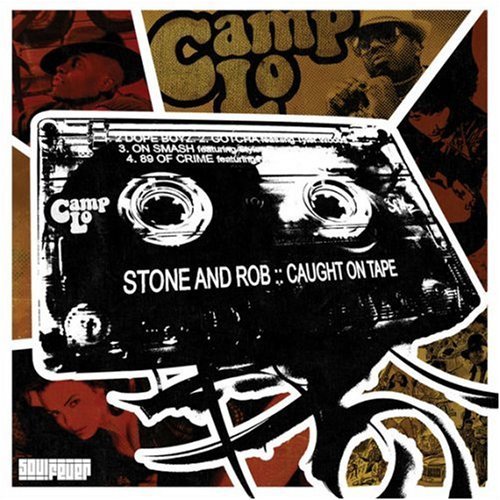 New Video from the Stone and Rob project -

For those of you new jacks who missed Camp Lo when they broke on the scene, cop the album its classic.…
Continue

Street Heat catches up with Ja Rule in an exclusive interview. Rule discusses how he got into rap, the current state of the game and his work on upcoming album The Mirror. It's amazing how an artist who sold over 20 million albums worldwide could be 'reduced' to a footnote in the rise of 50 Cent. Hip-hop is not supportive of artists who put it down and this is one… Continue

Mary J. in the Studio with KRS and Buckshot Shorty


Behind the scenes footage of Queen of Hip Hop Soul Ms. Mary J. Blige in the studio laying down the vocals for her work on the Black Milk produced "On The Grind" ft. KRS-ONE and Buckshot Shorty.
If their album would've came out in 92-93, it would've shifted the game, as Buck was arguably gunning for the King of New York crown, but nonetheless its great to see two legends put it down together like this. Shouts to… Continue


The mighty Mos Def kicking a verse for his new joint Words, which will be featured on "The Ecstatic" coming up…


Video for "Rich Kids" from Tabi Bonney which appears on his EP. Dope. DC stand… Continue

CNN Checks In From Denmark

CNN closes out the World Domination Tour in Copenhagen, Denmark. Check out as Capone and Nore sit down as 2 friends to toast to a successful… Continue


Footage from Gucci Mane's 1st performance fresh out of the box.
East Coast fans and whoever: If you don't understand why Gucci Mane is so popular, then maybe his music isn't for you. You can't BE in an underground club in the South and not hear Gucci at least 3 times that night. Welcome home… Continue

Capone and Noreaga - Talk to Me

Dope back-and-forth rhyme concept presented in this video/song. Dunno about the claim they make about having released 2 classics. War Report is undeniable, but The ReUnion is a solid follow-up with a song on it that ultimately lead to Lil' Kim doing jail time.
They been around during one of the most competitive eras of hip hop so fans have to respect their… Continue

Curly's back again and this time the target is the guy from Rick Ross' group Carol City Cartel.
If words could kill, the first part of this clip would have murdered 50 cent, which adds to the humor
of the video. Watch and… Continue 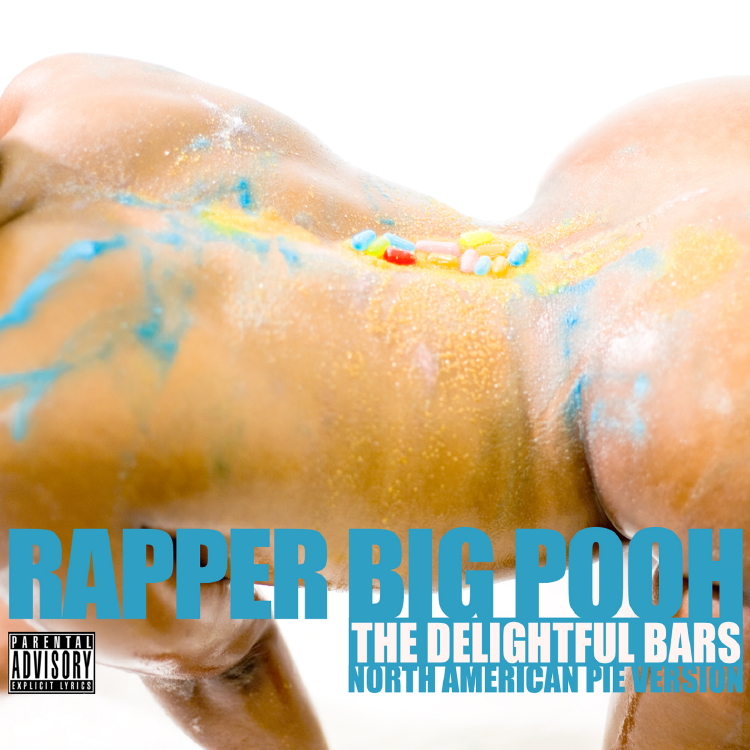 Justus League member Big Pooh is stepping out of the shadow of the underground Southern sensation Little Brother, and displaying his talents as a soloist with the release of a new project Delightful Bars.
The street LP will be available for hungry hip hop fans in 4 different versions. The ITunes only version drops 3/24 and the version for North America (entitled North American Pie Version) will be ready on 4/21. 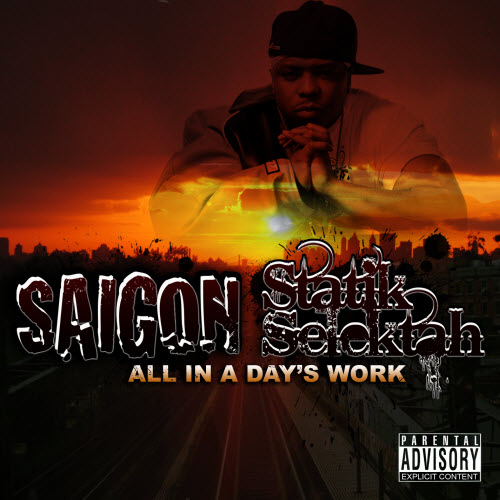 We here at Indie Planet are finally glad to see Saigon in the news for his music instead of "beef" and videos on YouTube. Hopefully this will send a message to half of the rappers on Worldstar that good music will take you further than pressing record on a camcorder.

Saigon and Statik Selektah got together and conceptualized, recorded, and produced an entire LP in 24 hours, which is the first time this has ever been done. To… Continue In part 2 of Guerilla Journalism's interview with Black Milk, The Baroness asks him about a music project with One Be Lo, Artists he'd like to work with dead or alive, and his Tronic… Continue