COMMONWEALTH RECORDS TO RELEASE EAGERLY-ANTICIPATED DEBUT FROM THE CAMP

THE CAMPAIGN TO BE RELEASED ON APRIL 1st, 2008
Boston, MA – Commonwealth Records is thrilled to announce the signing of the Massachusetts based hip-hop group The Camp (which consists of Dese, Grime Tha MC, Excetera and DJ Hevan) to its ever expanding roster of talented recording artists. The Camp, renowned for their live shows, are one of the fastest… Continue 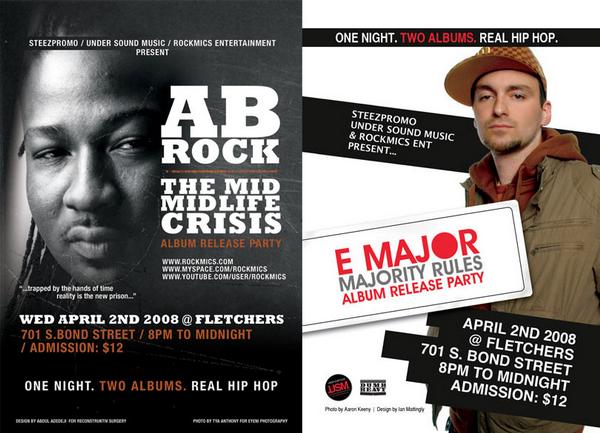 Baltimore MC's Ab Rock and Undersound's E-Major team up for a joint album release party for their respective albums. Definitely a good idea and something more independent artists should do. If you collaborate on projects, share a similar fanbase, and are both releasing albums, why not team up?

You can catch the… Continue

TRUTH UNIVERSAL SET TO RELEASE DEBUT, SELF DETERMINATION, ON 4-8-08

Born in the Republic of Trinidad and Tobago, Truth immigrated to the U.S. in 1977 with his parents at the age of 4. Growing up in New Orleans, LA, Truth learned early lessons of respect, discipline and perseverance from his working-class Caribbean… Continue 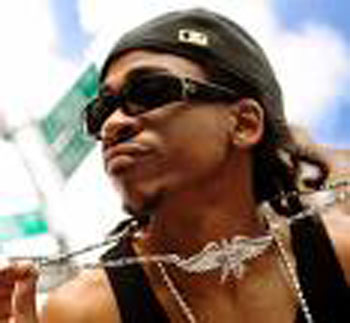 Max B’s publicist, reported that Max B was shot, and is currently in critical condition. Joli Adore says her client, Max, was shot twice last night in the arm and on the side.
After fleeing the scene, he sought medical attention but then decided to go home, rather than stay in a hospital. She emphasized the fact that he is currently in critical… Continue

FL Studio 8 Released to the Public

Beatmakers around the world get ready - FL Studio is releasing its highly popular version 8 -
Once thought of as a "toy" upon initial releases, it now has caught hold of a new generation of software based producers including 9th Wonder and many, many others -

FL Studio 8 delivers more than 100 developments, together with a number of completely new features including Slicex powerhouse slicer, MIDI Sysex support and....

Dancehall King, Elephant Man, will release his latest studio CD, Let’s Get Physical, on April 8, 2008. Along time in the making, the star-studded project is the… Continue 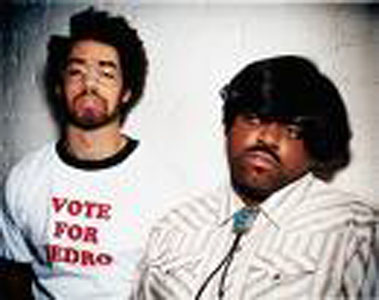 After much anticipation and speculation, Gnarls Barkley has provided information about the new album “THE ODD COUPLE,” in stores worldwide on April 8th. “THE ODD COUPLE” explores the forbidden underworld of popular music and human psychology, starting at the intersection of pulsating hooks and pure emotion.
“THE ODD COUPLE” is heralded by the… Continue

Remy Found Guilty of Shooting Her Homegirl - Looking at 25 yrs

Bronx rapper and former Terror Squad first lady, Remy Ma was convicted on charges of assault by a Manhattan Supreme Court jury. Remy could be sentenced to as much as 25 years in the bing.
The ruling came down two days after attorneys for both sides delivered their closing statements.
Remy Ma was convicted of two counts of first-degree assault, criminal possession of a firearm, and attempted coercion.
Remy Smith was accused of shooting her childhood friend Makeda Barnes-Joseph in… Continue

Trailer to Cavlar's DVD Step Your Game Up… Continue 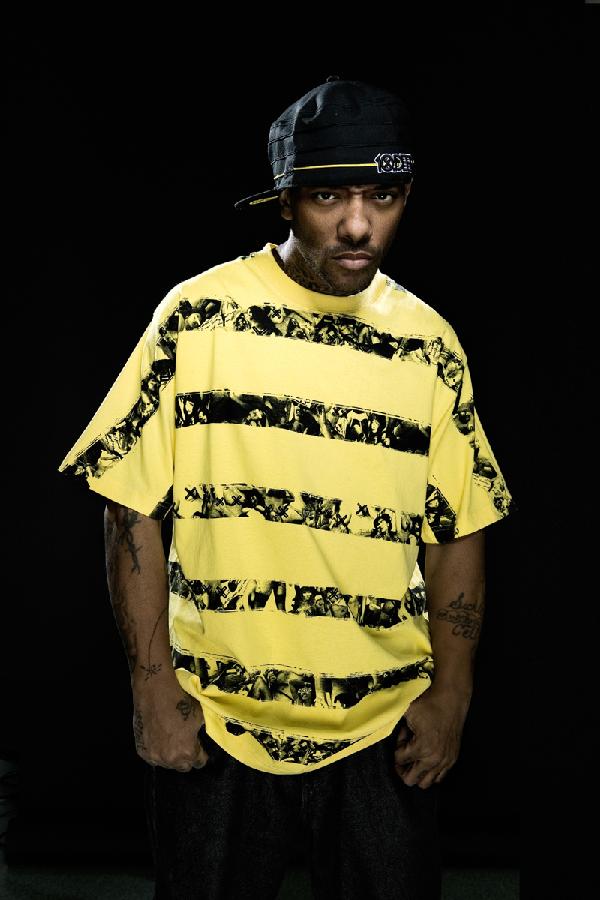 
NYC - Prodigy, one half of the hip-hop's legendary platinum selling duo, Mobb Deep, has agreed to be the first Urban artist to be featured in the Sansa advertising campaign for Sandisk's ShopSansa.com online… Continue 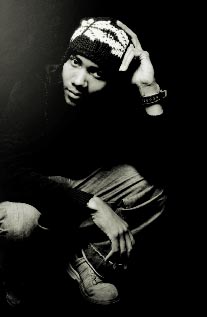 On Friday I've organized a panel at NYU with the Museum for African Art on hip hop videos throughout the continent. If you have friends who are into this kind of thing, please forward the info. We flew in several really interesting folks from different regions of the continent, and we'll be screening rare video material from the history of the hip hop movement in Africa. The panel looks at the history of cinema on the continent and how people tell… Continue

Phoenix, AZ—HMF Entertainment Names Paul "Uncle Pauly" Franklin as CEO of the Independent Powerhouse Label. With years of experience and the tenacity to take the well-known label to the next level, Uncle Pauly's new position will allow him to do just that. Paul "Uncle Pauly" Franklin has been in the industry for 14 years. He started as Manager and Executive Producer for the Concentration Camp, which has released such artists as Young Bleed, Lil Boosie, C-Loc, Max Minellie and Boo the Boss Playa… Continue 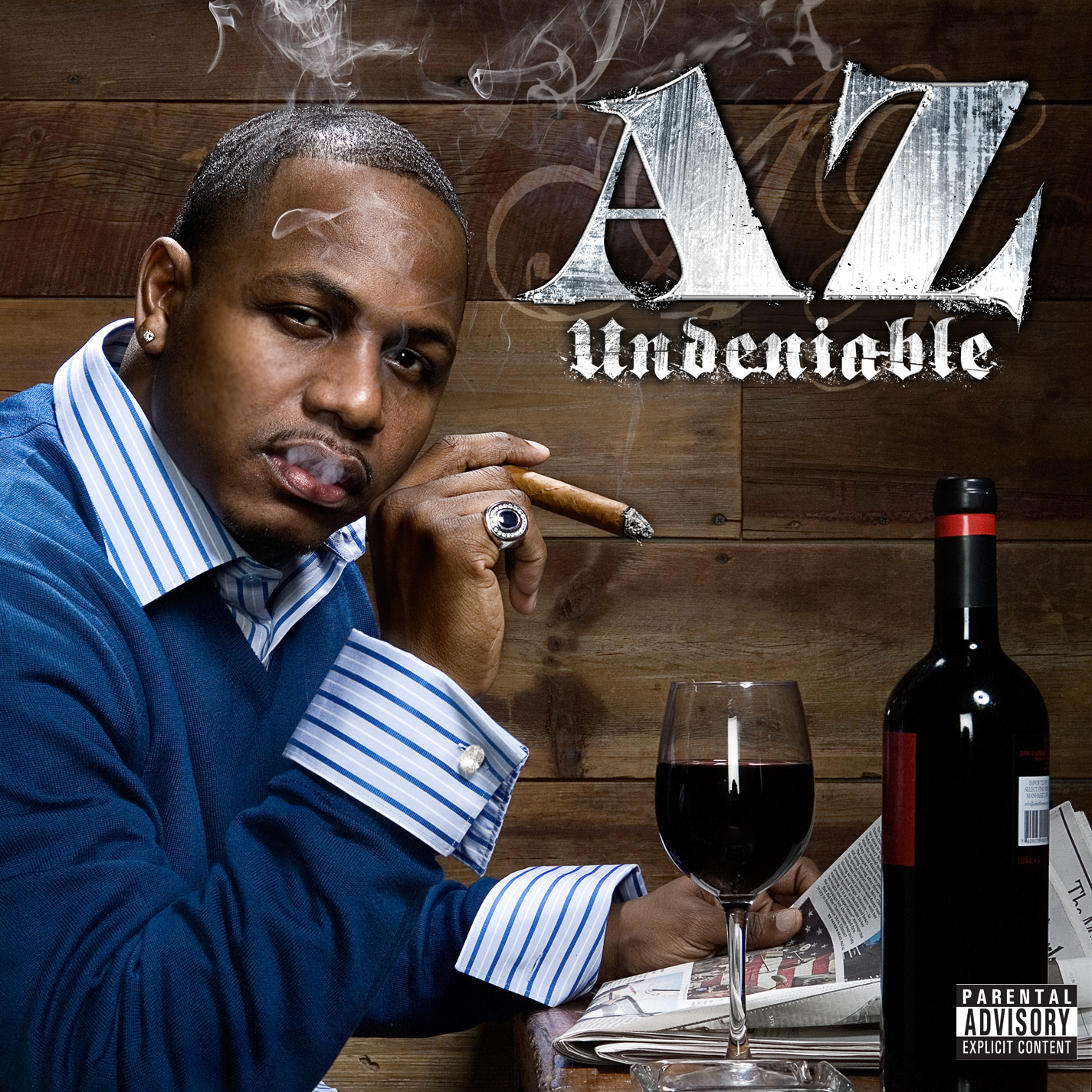 KOCH Records is excited to announce the release of Undeniable, the brand new album by celebrated lyricist AZ. Undeniable will be released on April 1st, 2008. The new album features Ray J, Styles P and Jay Rush, with… Continue

This man has probably forgot more about the independent hustle than most industry folks would ever learn.

Atlanta rapper T.I. today is expected to enter a plea of guilty to multiple weapons charges, according to a person familiar with negotiations between prosecutors and the rapper's defense team.

T.I., whose real name is Clifford Harris Jr., is scheduled to enter his plea at 1:30 p.m. today at the federal courthouse in Atlanta. When he is sentenced at a later date, Harris faces certain prison time.

Harris was indicted in October on… Continue

DJ Drama promises that it will be one of the biggest mixtapes of the year. Arguably the top DJ in the mixtape field is teaming up with arguably the most renowned crew in the underground circuit. The first-ever G-Unit Gangsta Grillz is about to go into production.

"A couple of days after G-Unit dropped their Elephant in the Sand mixtape [two weeks ago], I got the call from 50 [Cent] and he was like, 'Drama, what up? It's time to do this G-Unit/ Aphilliates Gangsta Grillz.' He's really… Continue

Emeka Onyejekwe, aka Mekka Don is a 26 year old lawyer in New York City who graduated from NYU School of Law in 2006, and upon graduation worked as an associate at a top law firm; then left… Continue 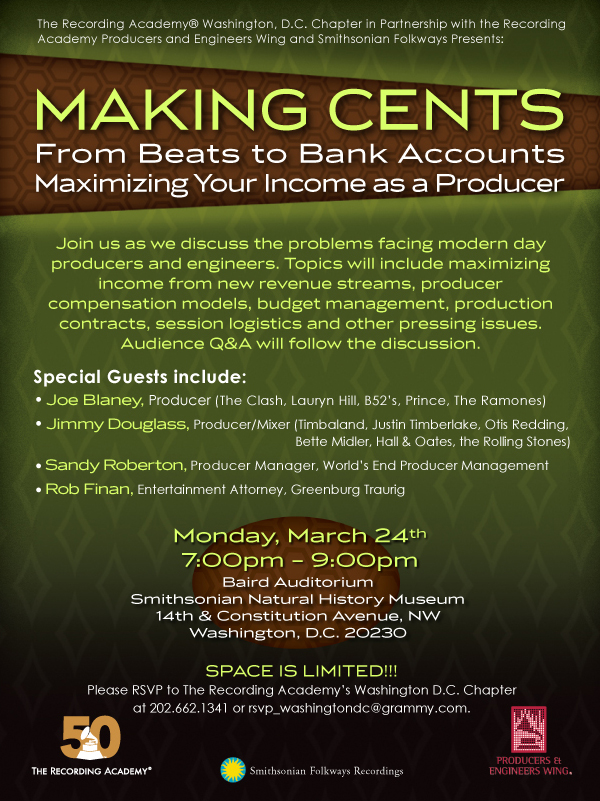