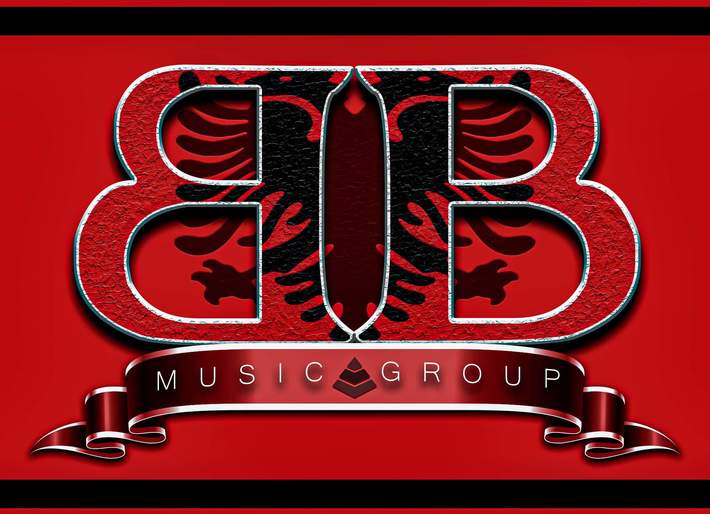 In 2001, I migrated to the United States from Albania. Just two years prior, at the age of seventeen, I found myself volunteering to fight for the Liberation Army of Kosovo in the Kosovo/ Yugoslavia war. It was there that I gained a lot of the training I still utilize to this day. During my time in the Liberation Army, I specialized in guerilla warfare and special operations. Though I credit much of my training to that period in my life, the horrors I witnessed are not ones I care to remember, so I do not often speak of that time in my life. 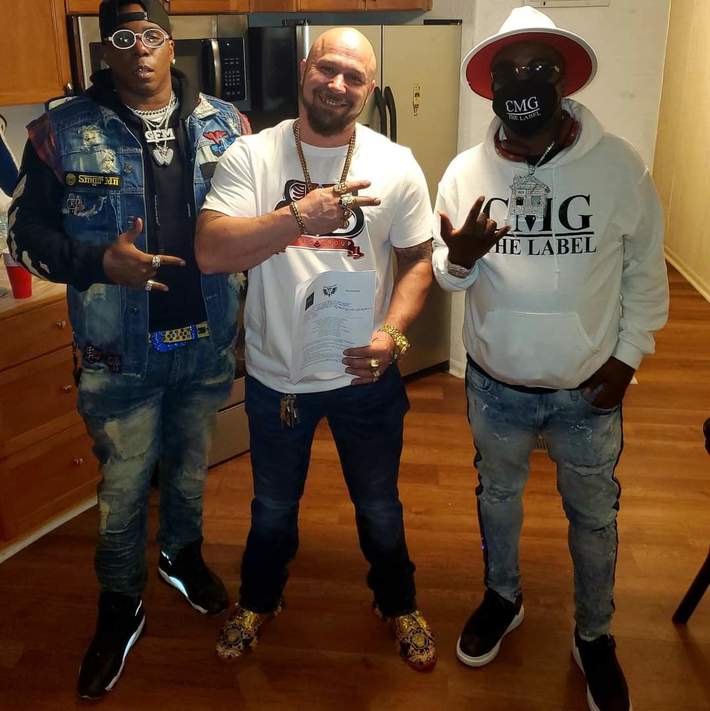 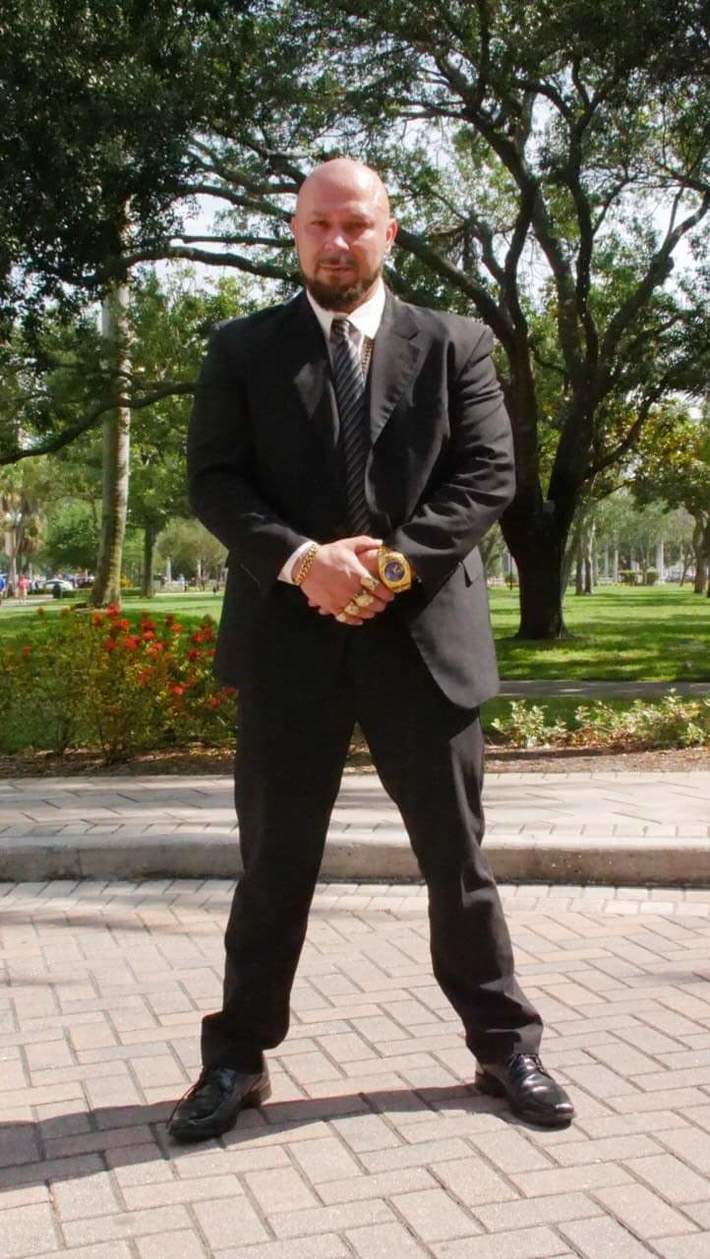 My career in the security industry began in 2005 with Platinum Group Security out of Deerfield Beach, Florida. At the time, I was mostly assigned to nightclub personal protection for VIP clientele or high-profile figures. My role required me to be aware of my surroundings at all times, observe all happenings, drive crowd control, and access control. As my reputation within the company grew, I continued to be moved up the ladder, until I made it to the top, and was assigned to celebrity protection. 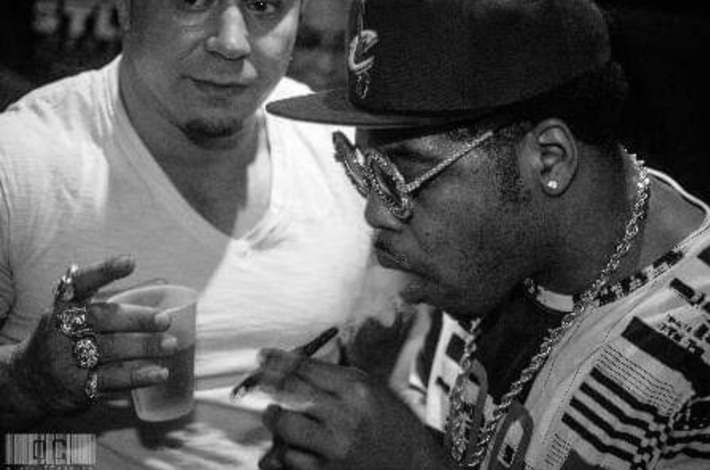 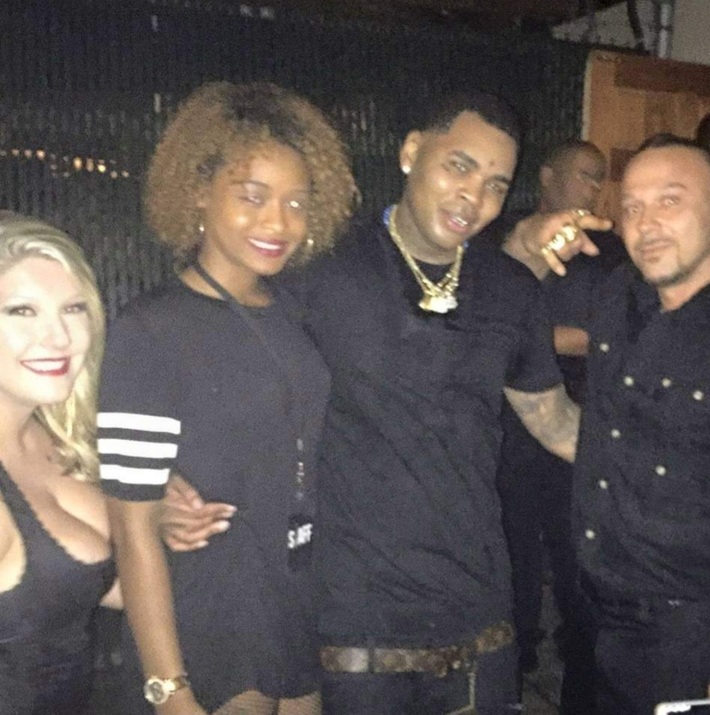 In celebrity protection, I was assigned to
Donald Trump at Mar-a Lago Estates, his golf
courses, and his wedding in West Palm Beach.
During that time, I was also assigned to
50 Cent, Eva Mendes, and several others.
In 2008, drawn to the Tampa Bay area by
family, I decided to branch out on my own. In Tampa, I’ve done quite a bit. I’ve provided
security for the Grand Prix in St. Petersburg
as well as a lot of local artists like Tom G.
and Two Pistols. I also worked with artists
from Trill Entertainment like Lil Webbie, Lil
Boosie, and others. I ran security for the
Buccaneers at Raymond James Stadium; my
role being in security management, access
control, and safety, like bomb inspections
and fire threats. In 2012, I worked with
actress Danielle Lewis, the leading actress
in the movie, Lincoln, and in 2014, I worked
with Hulk Hogan. Over the years, I’ve had my
hands in a lot of different projects, but I’ve
always remained true to my passion for the
security, nightclub, and music industries.