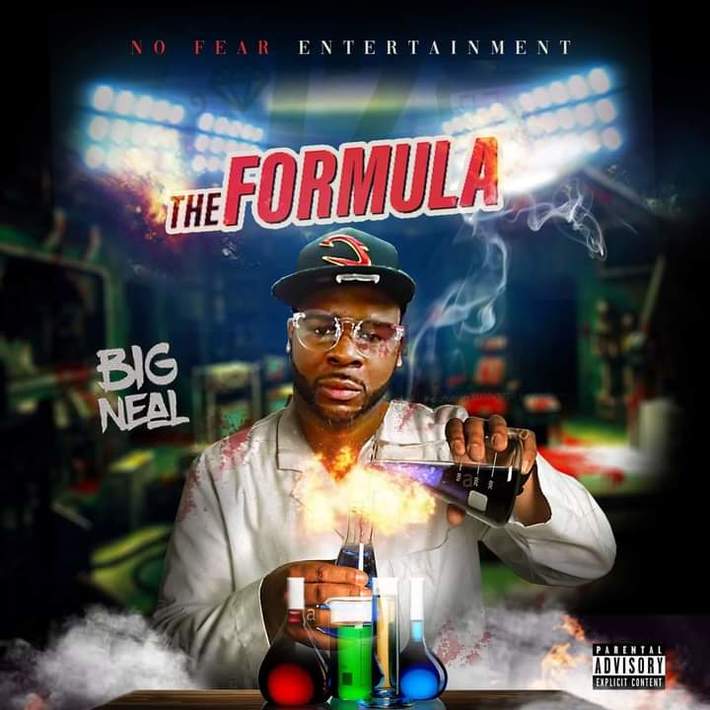 Patrick O'neal Jones Straight outta the 229 born and raised in Dawson, Ga, and Albany, GA been doing this music thang since 1999. 2002, 2003 I was with a local label named Spotless Sounds and did shows around local clubs in Albany performing Roody Poo and it's Friday nite and performed in Live Oak FL. 2006 I was signed to Lavista Records and things went pretty well with management, I use to perform in Atlanta also from 2007, 2008 and 2011 I opened up for Lil Scrappy, and Walka Flocka. Then I dropped Dirt roads, backwoods,& mosquito's and it sold 100,000 units it came out in 2010 and then I dropped the Formula Ep in 2020 and it's doing numbers. I'm looking to go 20x platinum and me and No Fear Entertainment taking off perfect timing.