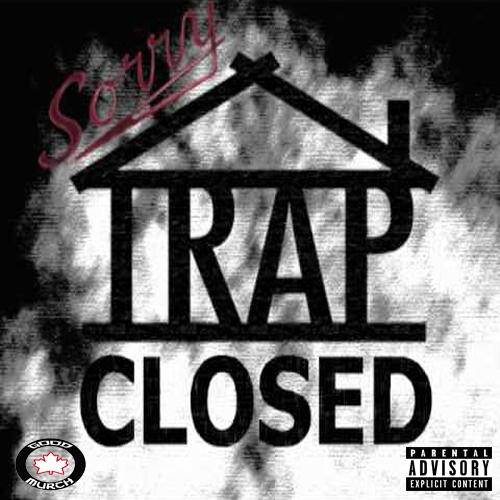 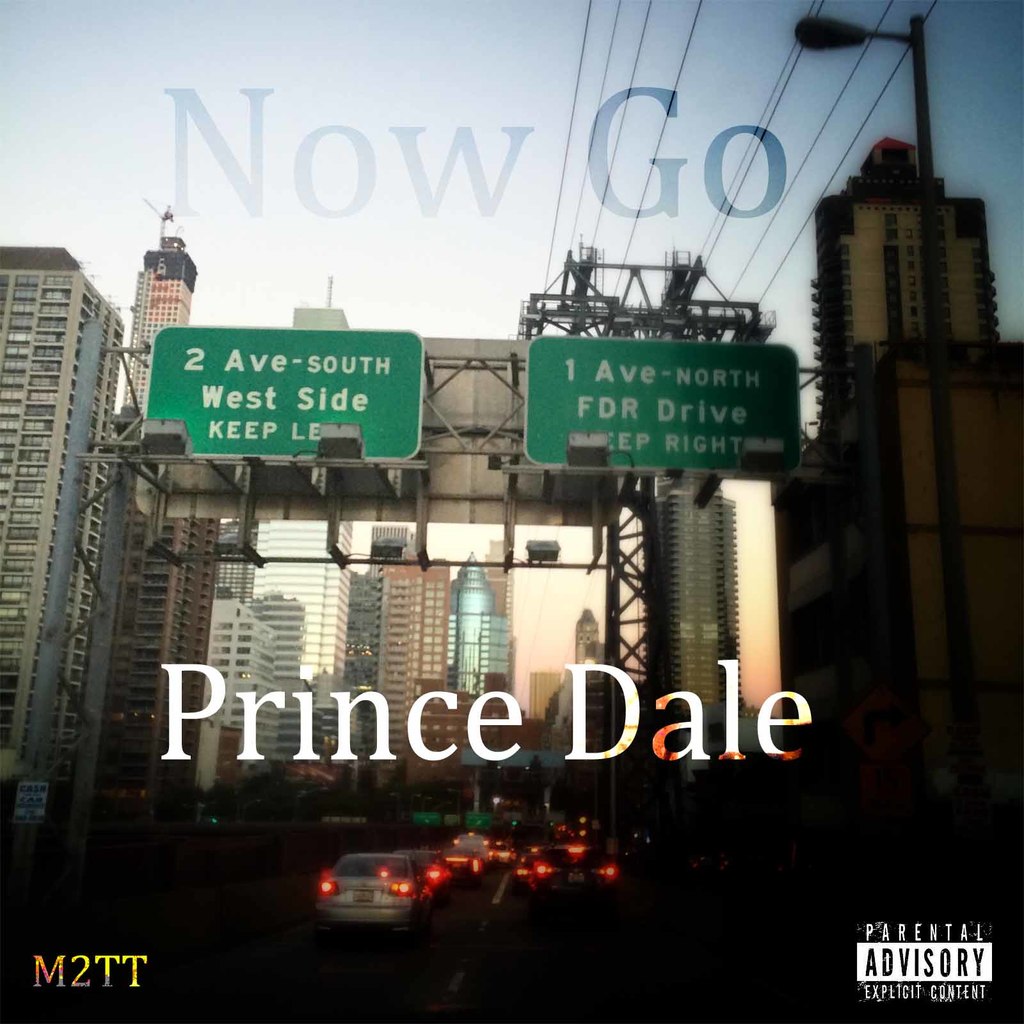 Native New Yorker Prince Dale finally coming too...On the scene since about 2010, dropping various mixtapes throughout the digital music platforms as well as hitting the streets. Out with his new single ‘Now Go’ and upcoming ‘M2TT EP’ it’s safe to say he’s ready to leave his mark on the Music game… Indie artist Miss Tun Pucket breaks through to the mainstream with his new release "Innocent." His jam debuts this week at number 25 on http://www.bmsradiochicago.com/top-songs-of-the-week BMS Radio Chicago's Top Songs of the week. This Bob Marley influenced artist does…