The wild100's section of Chicity stand up the Rich junkies C.E.O Cha$e Bank$ aka Cha$e $umn... Gives y'all a visual sample of what's to come. Kickin the movement off with a few warning Bar's over Drake's "Grammys" Cha$e is asking y'all Ready???? Well Ready or not the Rich junkie$ wave is here now "Run Tell Dat" so press play an enjoy....…

@ProfessorxTNE1 Presents the New Single " YFT " From West Coast Artist Lost God & Goddi Gourmet, who team up with the Atlanta,Ga Native Peewee Longway, This fresh track is produced by up and coming producers Ham Squad.… 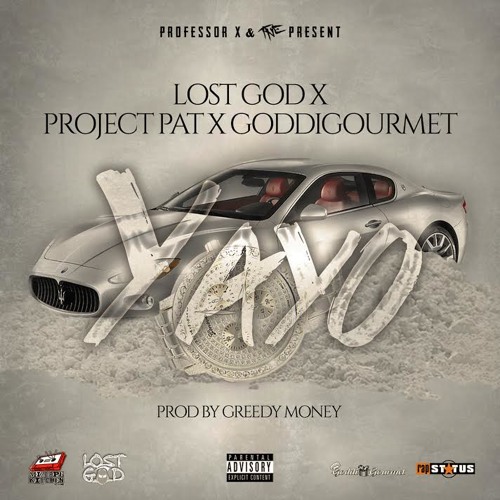 Fresh new visual from K.O Cognac " Jewelry On " Check the new video and hit K.O. Cognac up on Twitter @KO_Cognac

#NewVideo Asian Doll (@Asiandadoll) - Do U

S.N.M. Presents Rozay 5ive Ft. Fox " It Felt Right "Check out the Visual and holla at Rozay on Twitter @rozay5ive

Dirty Glove Bastard presents Ethan Sacii X Que "On Me" [Prod. By Stunt N Dozier] | First official leak from DGB's We Are The Streets compilation. Due out October 2016

Lost God is back with the new video for " Blue Face Grind " [Produced By Inkomekindakitchen] off the new mixtape "Post Office Vol.1" https://soundcloud.com/professorxtne/...

The #CashCartel Boss IKE is back with his New Visual " Slayed " Off the Ike Turner Mixtape (Hosted by @Samhoody) out now via http://tinyurl.com/jabz8lk Peep the Video and hit Ike up on Twitter & IG @Ike_Cashcartel

#NewVideo Rozay 5ive (@ROZAY5IVE) - And What

Chiraq (CHICAGO) cont. to heat up with it's latest Representative"Rozay
5ive" aka "Rozay Nickle" holdin it down for the Wild 100's section
with the release of his latest release #productofthe100s avail. on
IAPSTORE.COM…

The 619 west kept Secret that is about to be told.... The 1st rounder "Lil 5ive" is back like he never left with the new visual "Rip it" off the soon to be released "Million Dollar 5ive" just wait for it, until then press play and keep up with "Lil 5ive" via IG. @milliondollar5ive and snapchat: str8broaddaykilla 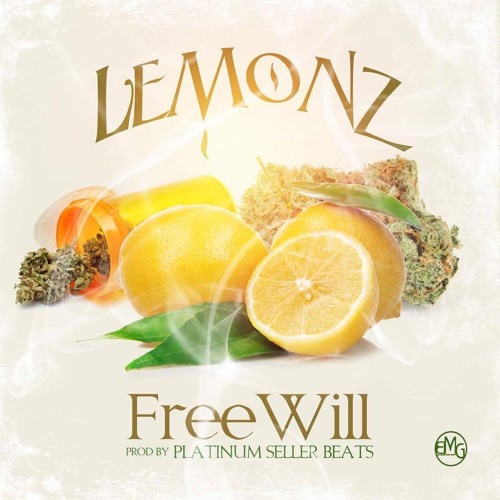 The Boss originally from the Low end of Chiraq (Chicago) 29th state St to be exact.... Now residing in Madison Wisconsin is here with the Mixtape #IKETURNER an 2 new visuals both featuring his newly freed Rappy #Malik "Cocaine" song no. 07 & "Hundreds" song no.9 on the mixtape.... So handle that business an push play for the video's…