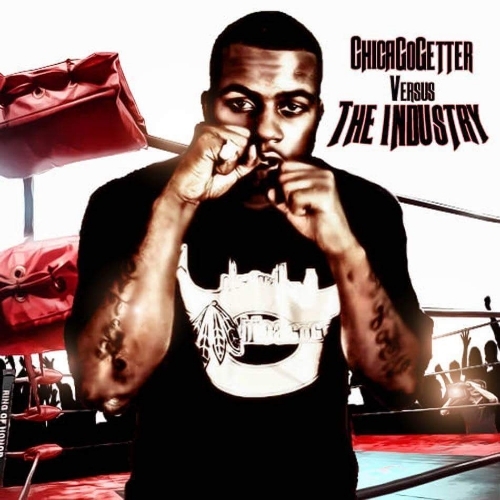 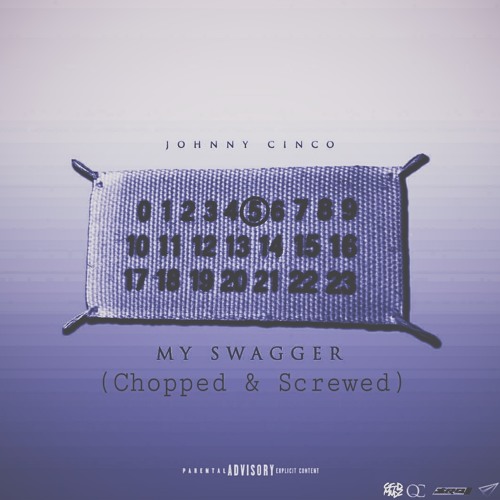 The Chicity OG who had the wildest time with a certified "Stalker" and for a lot of reasons told us why he ain't "HAPPY " Now has a PSA question for the pretty ladies.... yall know that all the getting to know you an all that, is fine but the Question on Co-Still's mind is When you gone "LET ME HIT" SO HIT THE PLAY BUTTON AN ENJOY... let Co-Still…

Sean Deez & The WKI (Wrongkind ingles) presents the 1st rounder from the #NHP section of Inglewood comes "BOE ALMIGHTY" LOCKED UP IN 2014 STILL COULDN'T STOP THE WKI REPRESENTATIVE FROM Hittin yall with HIS LATEST visual WESTSIDE / EASTSIDE, THE 1ST LEAK FROM THE SOON TO BE RELEASED " " STAY N IT VOL 2 ". So press play and enjoy then hit iTunes… 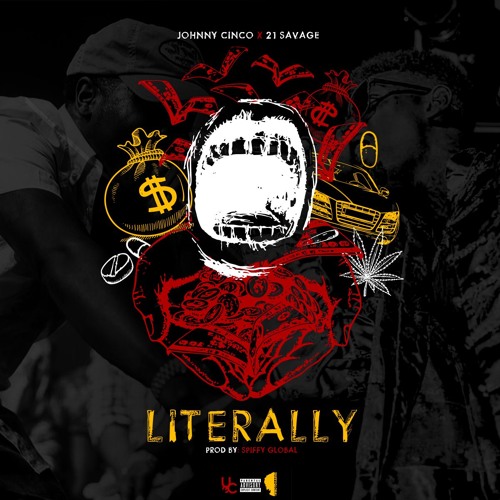 Droppin a few Bar's on the popular "Future" single "March Madness" the East side of Chicity/ Dirty world Boss Young Snake paints the picture of his past & present grind, pushing both his "DIDDYGROVE" mixtape as well as his street album "THE GREENLINE " both of which are available at iapstore.com Young Snake has no plans of slowing down so hit… 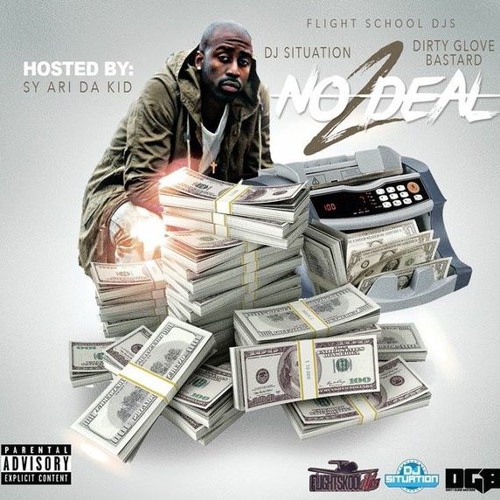 Fresh new song by Johnny Cinco called "Came Up" that will be featured on The upcoming #NoDeal2 mixtape with DJ Situation and hosted by Sy Ari Da Kid. The tape is due out on Live Mixtapes later this month.…