Brand new single from Nipsey Hussle titled " Full Time ", this time Nipsey teams up with the San Diego OG Mitchy Slick. So take a Listen and keep up with Nipsey on twitter @NipseyHussle & Mitchy Slick @OgMitchySlick…

The Chicity OG @COSTILL8NINE IS ENJOYING THE SUMMER TIME AND THE LADIES APPAREL FOR THE SUMMER, WHILE PUSHING THE CURRENT RADIO SMASH "This is what I Do" Co-still takes a moment to holla at the ladies of summer.... Especially those wearing "Boy Shorts" expressing his appreciation for the beautiful ladies who choose to wear them.... So… 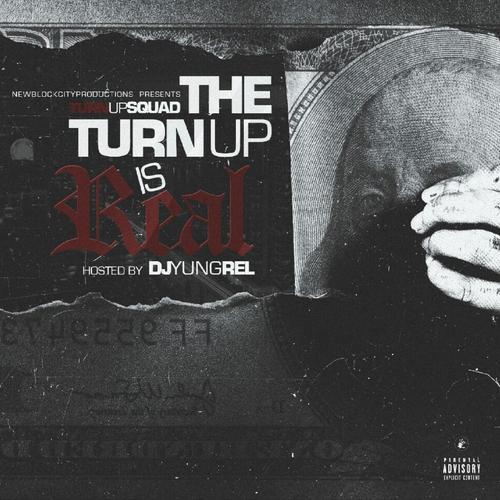 Chicity OG @costill8nine while blazin the blocks, the highways, from the trap streets to executive suites promoting his. New smash single "This is what I do" (now playing on a station near) takes a moment let you in on day of the campaign from the studio to the interview.... So press play an tune in with Co-still.... after which holla at…

Just when you thought the westcoast didn't have anymore gas in the tank, then the west kept secret "Lunch Money 400" drops his latest visual given you a play by play of how he gets down and what goes down in his "Stash House" press play enjoy an holla at LunchMoney400 via Twitter @LunchMoney400 or peep out day2day clips via vine… 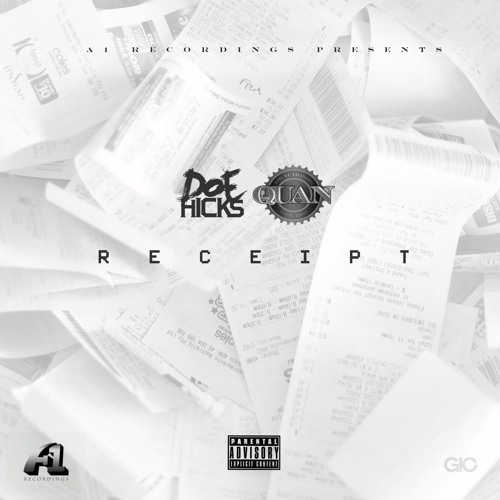 Once again the "Merch Mover" @Rozay5ive takes you up close and personal into his creative process while in the studio with his "SNM FAMILY".... So ✔ it out an get ready for more fiya, also keep in tune with the movement via Twitter/IG @rozay5ive peep out the "Merch Mover" the mixtape on #spinrilla…

The San Diego OG " Mitchy Slick " hits y'all with a new banger, This time he teams up with Yea Dat Entertainment artists Prospect, Rydah Boy, & Aps Da General. To let you know their ain't nothing better than kickin it with a " Portland Bitch ". So listen to the new single off the “We Dem Niggas” album & keep up with Mitchy via twitter…

WKI (Wrongkind ingles) presents Sean Deez " THATS DOPE " The Official Visual for the 1st Single off the album "GOOD WOOD" which is set to drop July 4th !! Which features
cameos by Big Wy of the Relativez, and the WKi Family. So Peep the video, and then holla at Deez on twitter @Deez_WKI & IG: SeanDeezWKI 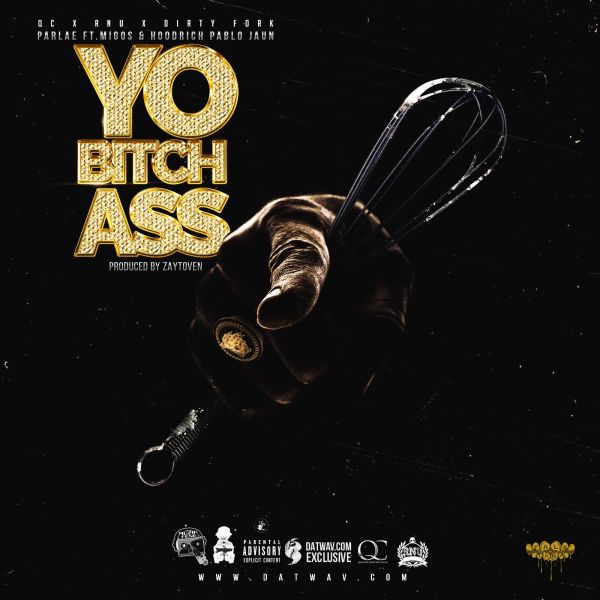 Parlae teams up with his fellow Atlanta artists Migos, and Hoodrich Pablo Juan. To give you the new street anthem " Yo Bitch Ass " Produced by Zaytoven.
So peep the new record and hit Parlae up on IG & Twitter @Iamparlae… 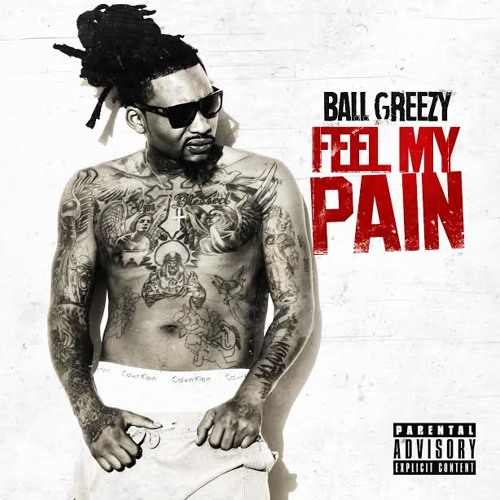