Stonerz release a new visual shot by @SteveBasquiat titled "Money" from their mixtape "Holy Balance" which is expected to drop in the first week of March! The tape will be available on the following apps:
My Mixtapez
Spinrilla
Live Mixtapes 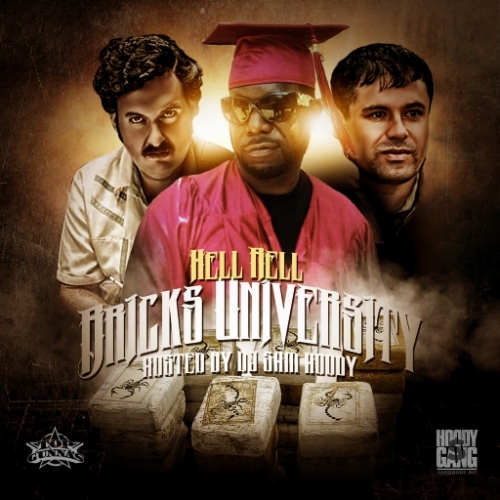 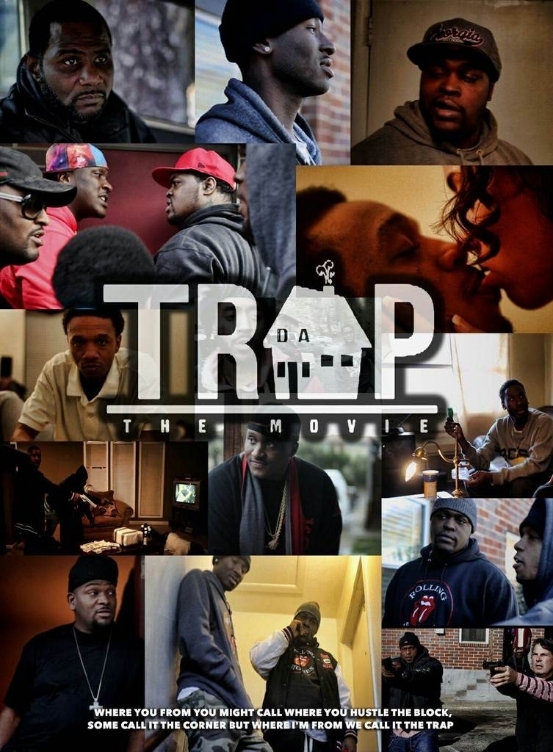 Da Trap Movie (Starring: Parlae, Bankroll Fresh, DG Yola, Trick Trick , Big Zak & , Yung Booke) This Atlanta based movie takes you directly into the Atlanta streets giving u direct in site into one of Atlanta's most notorious projects (9th Ward Atl). With a lot of known Atlanta faces this movie gives you the TRAP culture in its original form which is based on…

The Boyz from Princeton University halls are not planning on slowing or stopping officially counting down to the release of their follow up mixtape PRINCETON UNIVERSITY 2 #PU2 #WAIT4IT.... the guy's decided to hit yall with a visual leak "JUMP OUT THE FACE" SO HIT play and T'up with @BEAST44TH & @1CASH44 ON TWITTER AN @REALCASH44 & @HARDBODYBEAST…

Hip Hops Revival recently linked with Young Dolph and talked with him about his first album, King of Memphis.

Dolph explains why he chose the name, speaks on record deal offers, rather or not there is a issue with Yo Gotti, & more.

Why ARE You surprised, you didn't THINK the "BLOCKBALLIN" 1st rounder/the KING of the STONER tribe "REDDY ROCH"(@REDDYROCHLIVE) wouldn't take a little time from putting the finishing touches on his "WALKING HUNNIT MILLION" to collab with his Georgia potna " T U C K mlb" to give you the visual for "GOONZ ON DECH" so press play and get T'DUP with the… 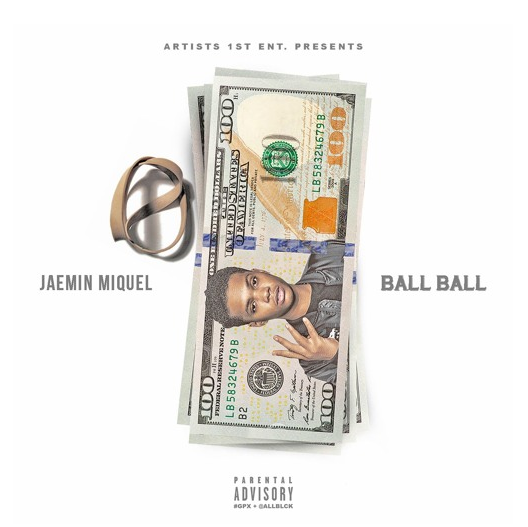 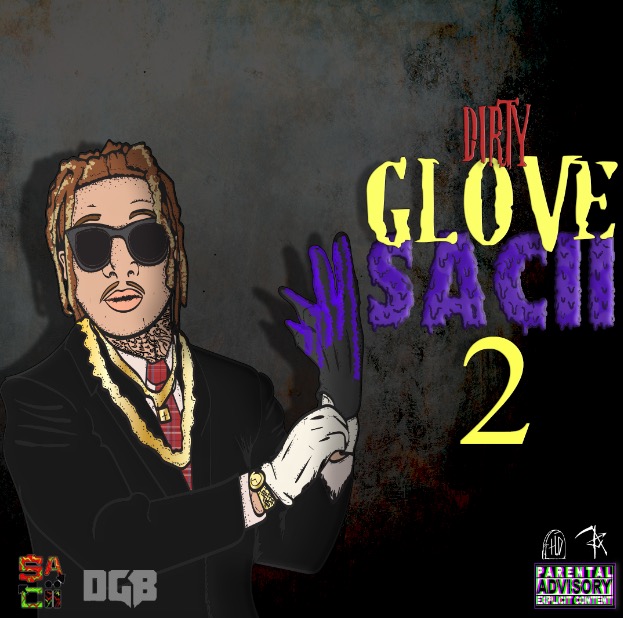 @BlacYoungstaFB Interview In A Bathtub Full of Money (Via @HipHopsRevival)

Blac Youngsta opened up to HHR about linking with Yo Gotti, how CMG felt like family by the time he signed with them, the infamous situation he had with Wells Fargo, & more. 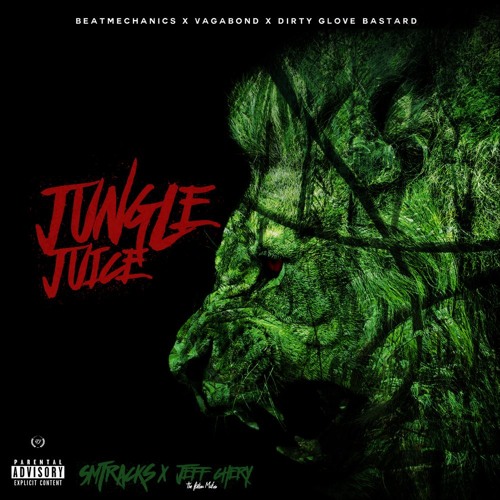 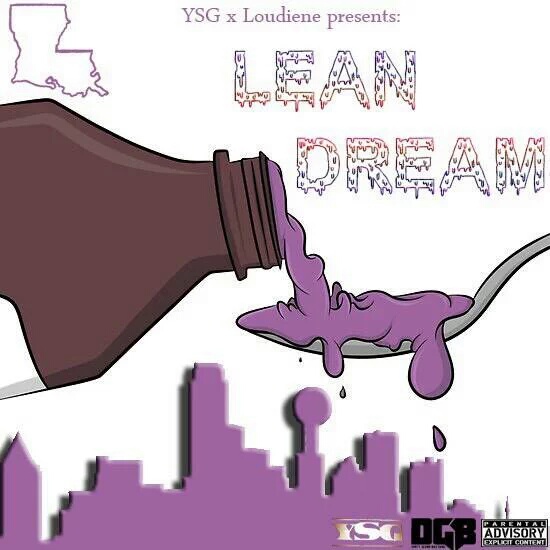