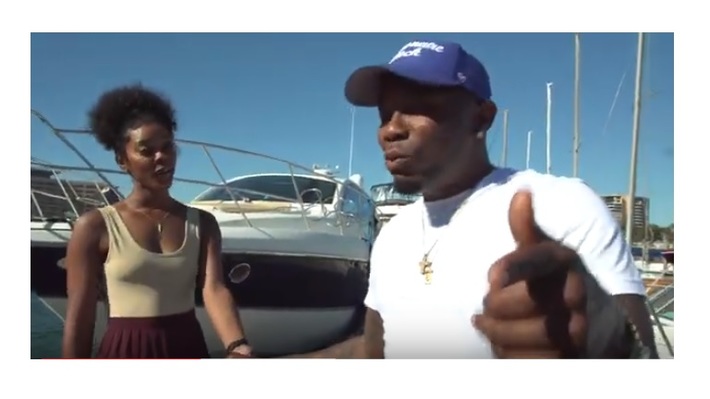 Compton, California's Major without a Major artist Billionaire Buck is looking to have a breakout 2019' as he keeps fans, critics, haters, supporters, the streets anticipating the release of his forthcoming new EP, "Billions"…

The Team 563/ Louisville, ky Boss "Philly Blocks" is back with a visual installment packed with back to back bars about the ups & downs of hood life affectionately titled the "Day's Of Our Lives" so hit play then go chop it via Twitter/ IG @PHILLYBLOCKS

Well well after grinding with video's/ breakout singles... it seems like "TNE's" 1st rounder/ the Goldenstate warrior "Lost God" (@LostGodTne) has found a home an got settled in,said home that's right 32ENT the westcoast branch of the movement... So to make the proper introduction/ welcome home #DATRAPBOSS #ojdajuiceman (@OJDAJUICEMAN32) while… Fresh from Louisville Kentucky's own " Cino Fresh" who teams up with Samhoody to bring you the " Red Tape ". Peep the tape and keep up with Cino Fresh and the Team 563 movement on Twitter @Cinofresh & IG @Cinofresh1 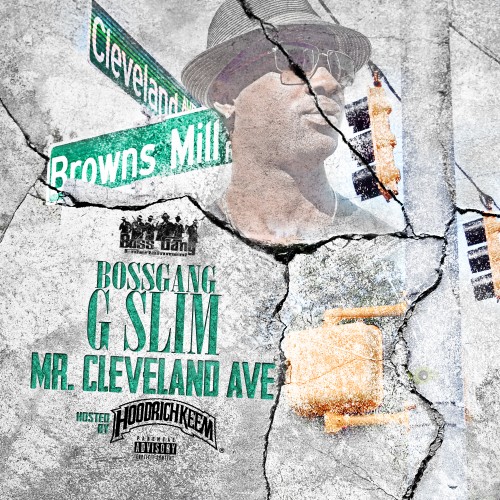 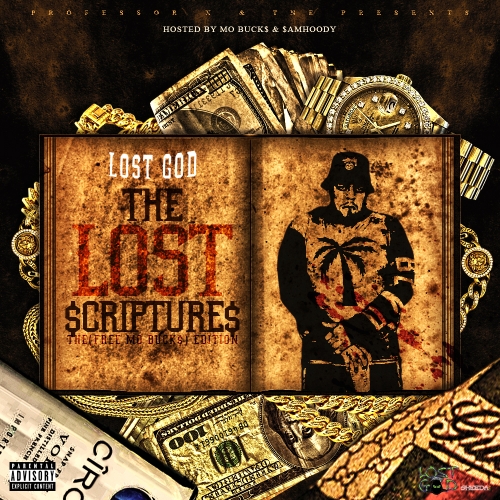 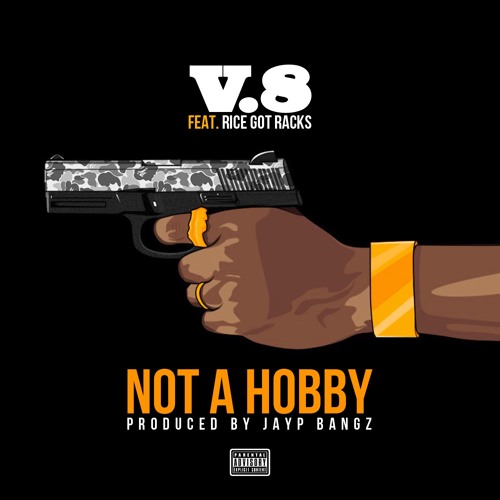 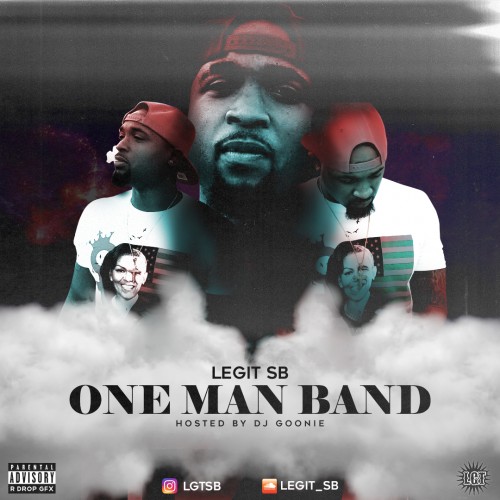 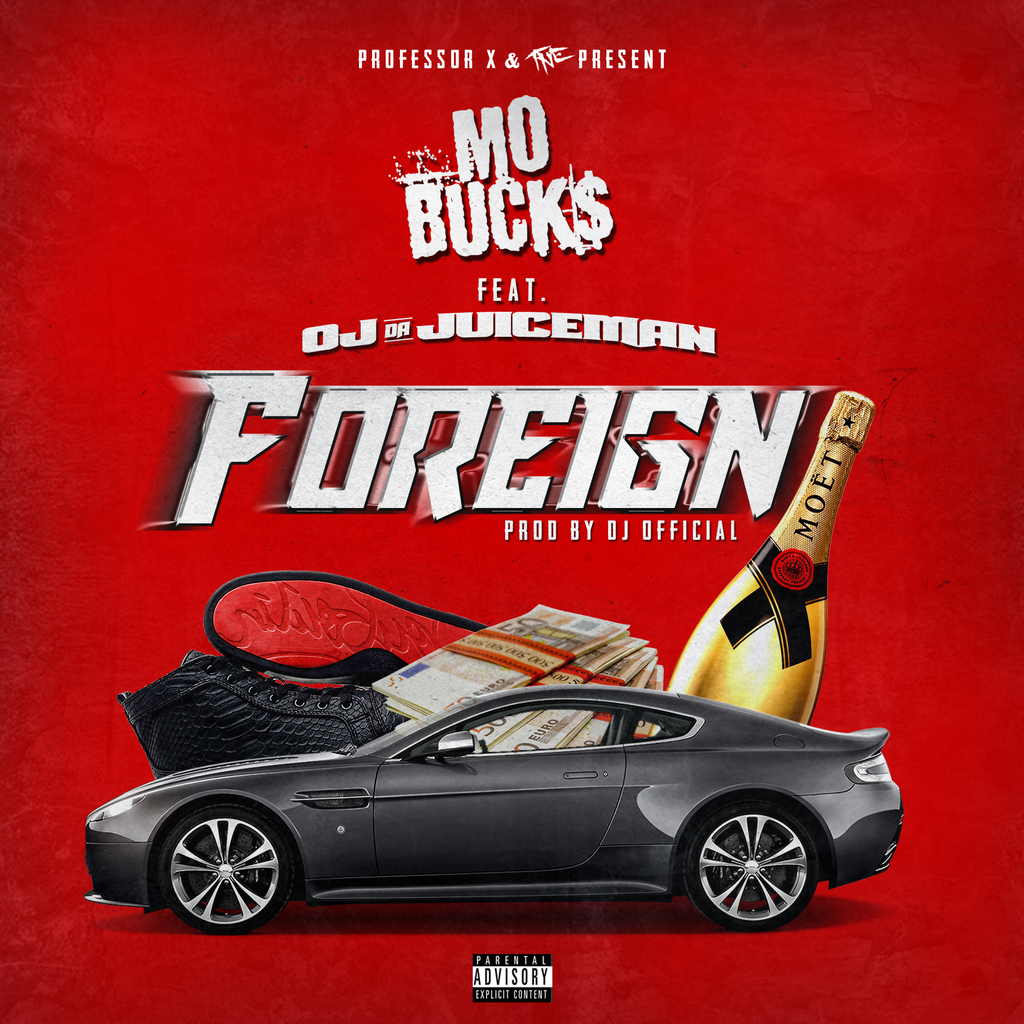 Once again Professor X & the TNE family presents the first official leak from the soon to be released "Lost Scriptures" mixtape the free MO BUCK$ edition.... The Inglewood Boss "MoBuck$" teams with the #Bouldercrest Elchapo/ #32ent C.E.O. #OJDAJUICEMAN (@OJDAJUICEMAN32)  to let you know the lifestyle they livin is all "FOREIGN" everything from L.A.…
Continue

Fresh from the vault of the Fresh Prince of O'Block "Prince Dre" (@princeoblockdre) comes the pt.2 to the Anthem for his fallen comrade "J Money" teaming with currently incarcerated potna "BossTop"(@BossTop064) still keepin it lit for "J Money" so hit play an zone out with the gang an kick with Prince Dre on a Daily via Twitter… 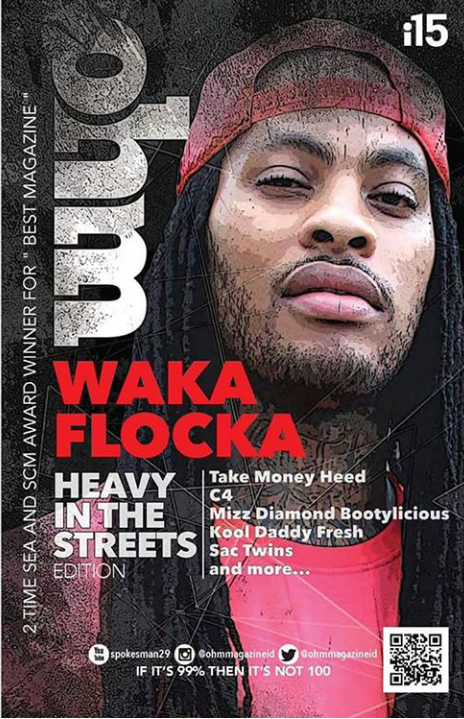 Waka Flocka Speaks On Gucci Mane | LHHATL | Marriage an his Mother helping so many artist careers.... An Much More. So hit play an zone out with the BSM…

The Orlando Prince "Skate P" teams with the mixtape Prince"Dj Lil Keem" to Royally lock in with producer "Joee Molly" for the smash Anthem "Loaded" so press play an zone out make sure you check in with the O town Prince on a daily via all social media platforms Facebook: Prince Skate
Twitter : Prince__Skate
IG : Prince.Skate… Sean Deez hit you with the 1st single titled " Inspired "Prod By DJ Robby Dinero
off the Wrongkind Ingles album Inglewood Rams Vol.1 droppin mid-2017.So Take a listen to the new record and for any inquires hit Deez up via Twitter @DeezWKInglez or IG @SeandeezWKI…

New single from King Tucka " Stay Up " Produced by CamGotHits… It's about time for the West kept secret to be told who better to do it other than the Inglewood, Ca native also the CEO/Flagship artist "VVSBEEZY" dropping off the Visual to his breakout single "Gurb'n 2 much" lettin you in on his day 2 day lifestyle, grind & struggle so…