In Part II of the exclusive interview with Donny Goines, he discusses how New York has impacted him as an artist, issues in his community and his plans for the future. In the article available after the jump, New York Entertainment magazine laments on programming choices made by once revolutionary television channel MTV.
To be named Music Television and completely phase out all video content is a shame in itself.
Indie Planet TV's creators were highly influenced by the earlier days of MTV and the introduction of the VJ, and original programming.

The International Consumer Electronics Summit is taking place on January 8-11, 2008.

There will be exceptional digital music panels being held during this timeframe including Soulja Boy Tellem's keynote session on his rise through the internet and a discussion with AKON just to name a few.

Synopsis from CESweb.org
Starting with posting his songs on SoundClick, to MySpace and ultimately YouTube, Soulja Boy Tell'Em has used the Internet to plot out one of the fastest… Continue

After Ransom and goons approach Joey's friend and slaps him around, Joe addresses the consequences of keeping the beef going and takes the high road on this issue.
It would've been cool to have this approach before bringing a camera crew to his block but… Continue


From buzzing as 106 and Park Freestyle champ, Bigg Jigg is now dropping a new video Fly as a… Continue

Mixed thoughts about this clip.

What Happened
In response, to Joey Jumpoff and his "goons" running up on Ransom at his house for a questionable scuffle in which shots were allegedly fired, Ransom goes to Joey's friend's house to confront him ON CAMERA. 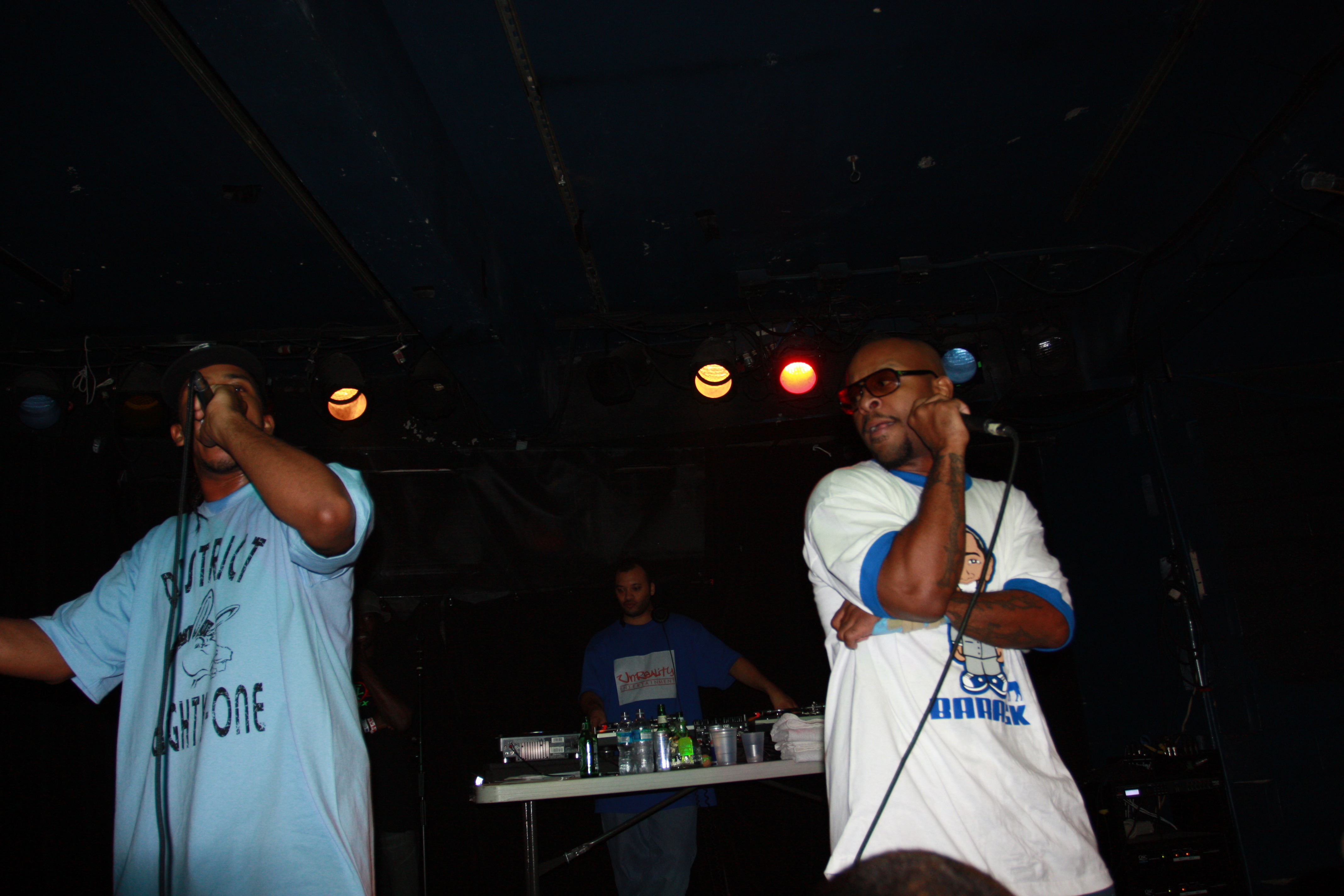 Produced by Carlos Broady, this is the B-Side to Royce's lead-off single for his upcoming album exec produced by DJ Premier. Download it in our music section. 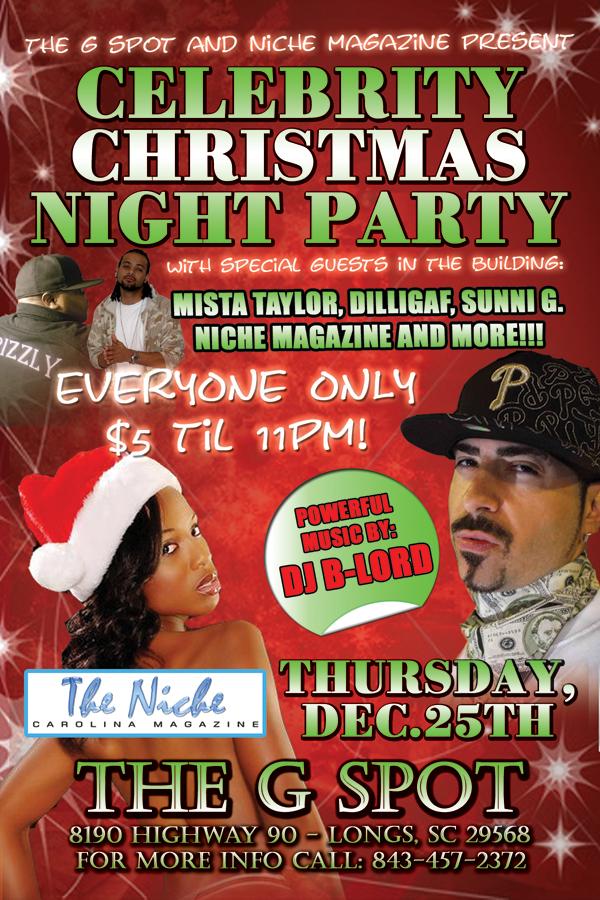 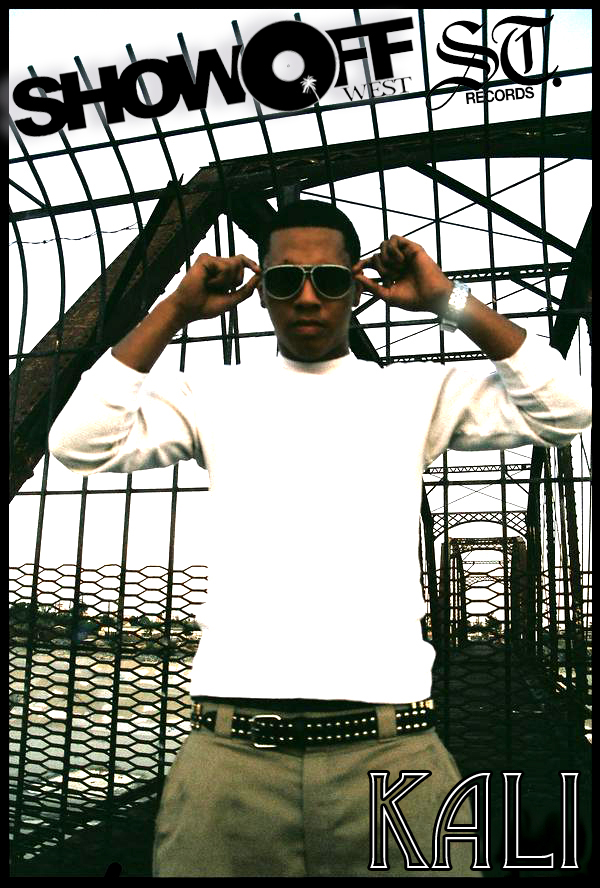 In Part I of this exclusive interview w/ Indie Planet TV, Donny Goines discusses the world of blogging and how it has affected his career to this point as a hip-hop artist. He also touches on the name Donny Goines and his encounter with author Donald Goines' fam over the usage of the name.
All that and more. Stay tuned for Part II. 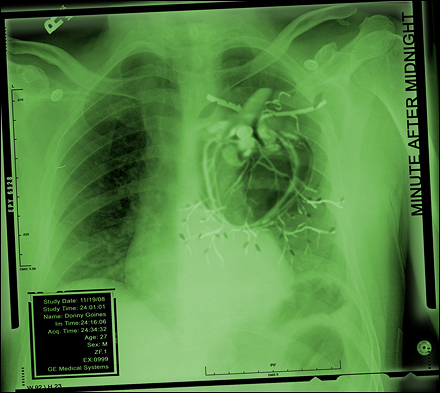 President-Elect Obama Graces the Cover of Foundation: The Mixtape Magazine 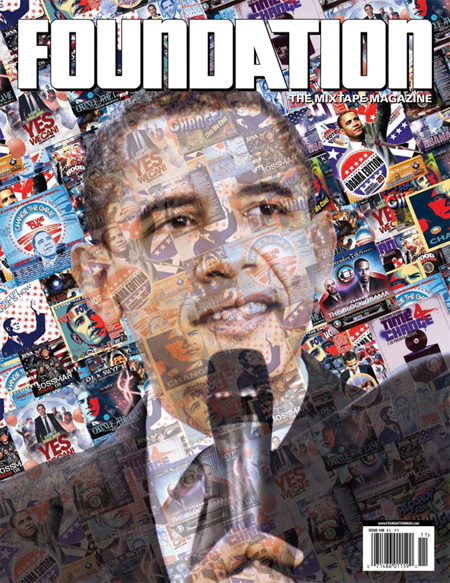 Dope cover featuring President-elect Obama on the cover of the magazine that covers mixtapes Foundation. 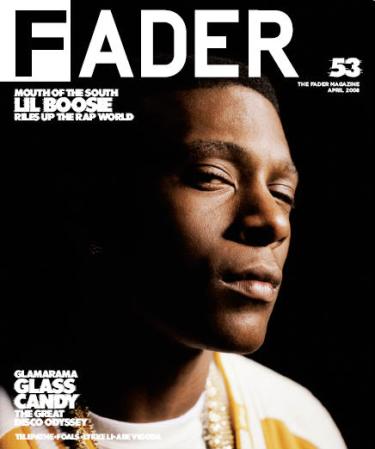 Interested in working for Fader?? The very popular mag has intern slots for the print and online releases of its product. Serious inquiries please email callforinterns@thefader.com with "Spring Intern 2009" and your preference of print or web in the subject line, along with a letter of interest or resumé in the body.

IPTV Commentary: YouTube is currently in negotiations with the Big Four labels to find a resolution to a profit sharing agreement. YouTube boasts site traffic in the BILLIONS so there is enough to be made by all.
Is this a case of the labels overestimating their worth and seeking to get top dollar for the content they provide?

Unable to renegotiate the share of ad revenue it sought, Warner Music Group has pulled all of its… Continue 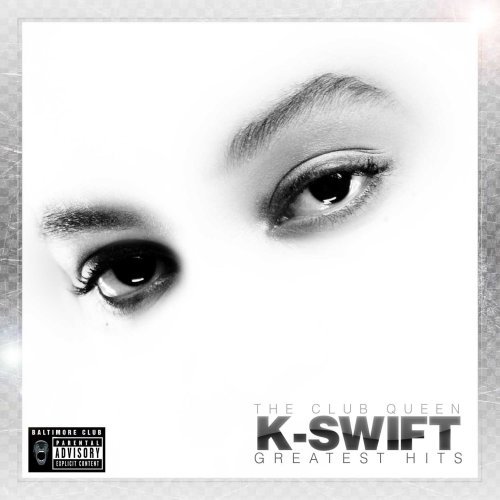 The Club Queen (forever) DJ K-Swift's greatest hits is hitting stores on December 23rd courtesy of Unruly Records. Vol 1-5 will feature 38 tracks of K-Swift doing what she loved to do best.
There are not too many people to come along that impact their city or region the way K-Swift has.
The club will never be the same but the DJs at 92.3 WERQ FM have done a good job of keeping her name ringing in the minds and hearts of K-Swift and… Continue


In this video clip courtesy of Hip Hop Official, Dame Dash speaks on his upcoming entertainment projects and looks to branch out from the traditional record label scenario. Sounds like he's chillin out too and falling back from the brash, cocky Dame we all know from the Rocafella… Continue

Shouts to all of our new Twitter followers who Joined Twitter Planet.
Thanks for continuing to support us and we'll be acknowledging our favorite
people that WE follow on Twitter during our upcoming 2009 episodes.
Keep It Locked!