IPTV: I Got Next: Bobby Ray/B.O.B. Nothin' On You ft. Bruno Mars


Bobby Ray / B.O.B. is an artist that brings a breath of fresh air to the game and defies the stereotypes
that are typically labeled on Southern artists that dominate the charts today. Far from a "ringtone rapper", Bobby Ray is leading the new-school of hip hop artists after a series of well-received mixtapes.

POLICE FOUND CUSTOMIZED FIRE EXTINGUISHERS FILLED WITH PAINT AT THE SCENE. Law enforcement raided homes with luxury cars in the driveways, walking out suspects sporting diamond-studded crew insignias around their necks. Authorities project cleanup to run roughly $4 million. All this, the fallout over the half-mile long, three-storey high painting along a portion of the Los Angeles River that has snagged the infamous honor of being the largest… Continue

New Episode of Hood State of the Union


Hood State of the Union is a news style show starring Charlamagne Da God and comedian Lil' Duval.
In this episode, they introduce Hip Hop Superlatives including Most Likely to Get Blackballed, Cutest Couple, Most Likely to Make It Even If they Don't Make It. Indie Planet will now be posting new episodes of the… Continue


Baltimore based hip-hop artist E-Major released "Make It" in the summer of 09 in support of his LP Majority Rules released on his own indie label Undersound Music. He released a series of high quality visuals (videos) in support of this project including Nuthin Nice, Paper Runnin', which gained additional life due to a slew of remixes.
Directed by Aaron "Zu Keeny" directed the video. This is the type of material that hip-hop fans claim we want, but when its… Continue

Jern Eye: A Day In a Life Part I (Video)


This is the first installment of the Bay Area's Jern Eye Vision: A Day In a Life. This video will take you on a 24 hour trip with Jern Eye.

Facing Ali Displays The Champ From Those Who Fought Him (DVD) 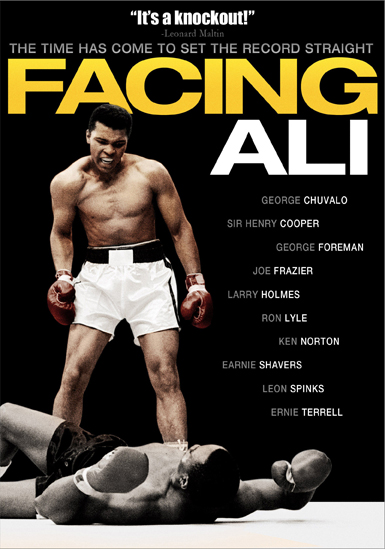 Facing Ali turns the cameras on some of Ali’s biggest rivals including George Chuvalo, Sir Henry Cooper, George Foreman, Joe Frazier, Larry Holmes, Ron Lyle, Ken Norton, Earnie Shavers, Leon Spinks and Ernie Terrell providing a fresh and impactful perspective on the famed boxer, the sport, talent and courage.
“After the Bell” featurette - Director Pete McCormack shares his experience with behind the scenes details about the making of the… Continue


Jameel Saleem has been on a production tear as of late bringing his work direct-to-YouTube. This is Part 7 of an ongoing series known as Exit Strategy. 
Jern Eye chops it up with ignantwitted.com during a trip over to the East… 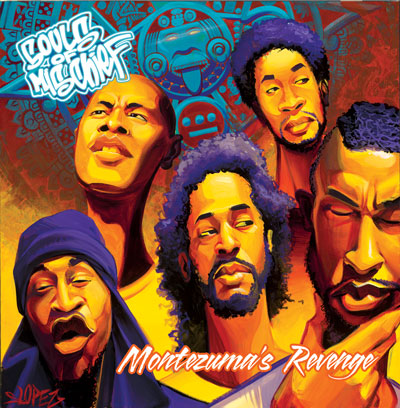 9 long years couldn't keep the collective from the Lest Coast and known throughout the world as Souls of Mischief from collaborating and dropping a new album. Souls just wrapped up a world tour in mid-November. A-Plus, Opio, Phesto, and Tajai kept working throughout the years on each other's solo projects and now have brought Prince Paul in the mix to bring a sonic background to their laid-back Cali flow.

The single Proper Aim is… Continue 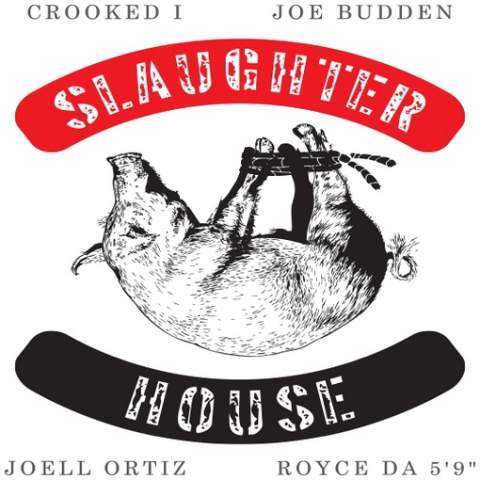 We here at Indie Planet literally argue ALL DAY about who's the best MC, Biggie, Jay-Z, or Nas. The great thing about Slaughterhouse is not actually the music they produce as a collective, but they brought back the PRIDE in being a great lyricist and reciting verses that makes the listener rewind over and over for the sheer dope-ness it provides. With this new video, Microphone all member of Slaughterhouse go in but that's not important. We… Continue

Dres is dropping two new Black Sheep offering within the next few months. On Dec 1, Dres drops "From the Black Pool of Genius: The Prelude", which is a 5 song EP. The full length drops spring 2010. … 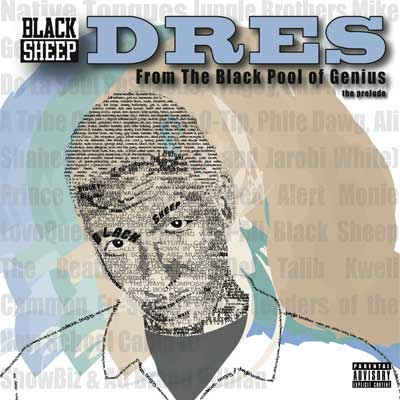 Dres is dropping two new Black Sheep offering within the next few months. On Dec 1, Dres drops "From the Black Pool of Genius: The Prelude", which is a 5 song EP. The full length drops spring 2010.

"I once heard a poet say that 'hip hop backward is 'pih poh (people)'- the way I see it, many artists are a lot more hip-hop than they ever realized. I would dare to say that any artist over time, regardless of genre, that makes music for… Continue


This record goes hard in the paint, it's almost unusual nowadays to hear New York artists make traditional New York hip hop but Saigon and Fuzzy Womack hit this one right on the button. Check it… Continue

Obie Trice Serves Up Another Round with Special Reserve LP 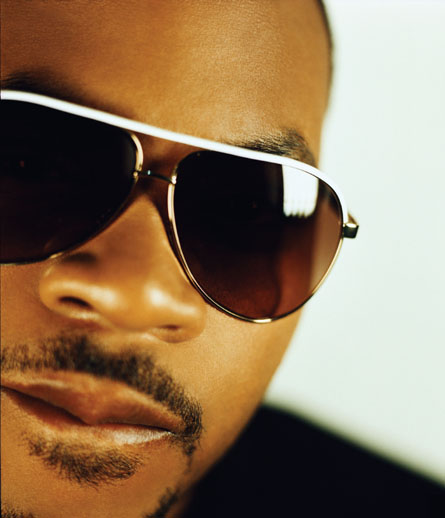 Detroit's own Obie Trice is back for another round with the release of new LP Special Reserve which drops on 12/15. His decision to collaborate solely with one producer (MoSS) echoes the days of traditional hip hop where one sound would dominate an album, thus making it a more consistent piece of work overall.

KRS-ONE Weighs in On Jay-Z vs. 50 Cent Situation


The Blastmaster KRS-One waxes on the impact of 50 Cent and Jay-Z engaging in a lyrical battle.
He also raises a great point about using the interest generated to raise money for other causes.

Ras Kass Drops Video Amazin, The Quarterly on the Way


Pound-for Pound one of the greatest lyricists ever, Ras Kass drops a new video for upcoming project The… Continue

50 Cent has been on promo tour promoting his new album Before I Self Destruct and we've
seen most of the interviews through popular video channels. This interview with I-Tunes
stands out because it's edited to show him in his own words without the interviewer
mentioning Fat Joe, Jay-Z, Rick Ross. It's just his thoughts on various topics in music,
business, and life.

Part 2 Discusses This is 50.com , Downloading , What Makes a… Continue