Indie Music Marketing guru Bob Baker published a solid article on Facebook Fan Pages that I thought it would be valuable to share. Below is a sample of the article:

Announce your fan page to your email list. You do have an email list of fans, right? If not, you had better get cracking building one. It's your number one marketing asset. Assuming you DO have a list, no…

On the new track, the Jig is Up, K Lamar responds to Shyne's public criticism of his debut album.

Do you think he handled it correctly? Drop your thoughts in the comments. He murdered the track by the way -

in NYC. Be on the lookout for MIC Tyson which is in stores NOW.

Select the album cover and cop direct from iTunes.… 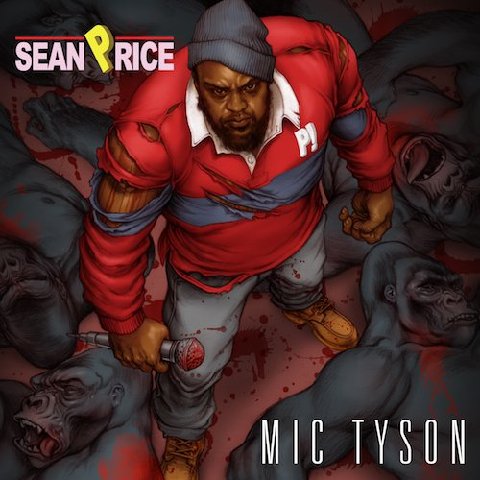 UFC 155 Offers Rematch of the Year Plus Big Undercard 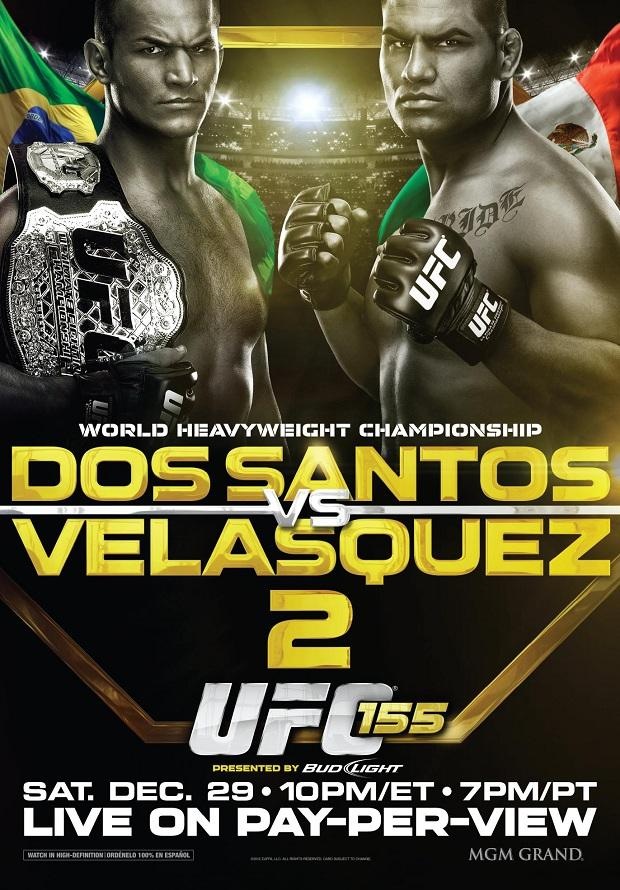 Labtekwon - The Truth About Christianity (Video)

readies his Hardcore LP along with a book release on Thursday, November 1st. 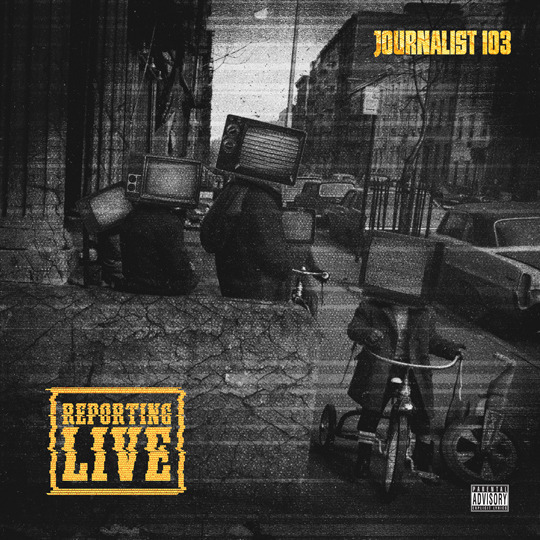 Journalist103 dropped Reporting Live on Babygrande. Below is the track list.

Purchase the album on iTunes

"Reporting Live" Track List:
1. The Foundation (produced by Lex Luthorz)
2. Rockstarz (produced by: Snowgoons)
3. Where Is The Love…

the Ruff Ryder brand to an audience of new hip hop listeners. The game has changed since the

late 90s and early 2000s when Ruff Ryders was one of the top imprints in the hip hop industry.

In this clip, "Waah" describes his plan to launch a…

Hip hop icon and 1/2 of the legendary duo Mobb Deep,

He'll have a sneaker and boot line coming up next month.

Indie Planet TV is shifting more towards content for Self-Made

own shoe deal as an independent artist. Shouts to Prodigy for

The screening for the new independent horror file "The Eugenist" will happen tonight at the Black Hollywood Film Festival in Los Angeles, CA.

Carolina Cuts Radio, which plays nothing but the hottest independent artists from out of the Carolinas has released show #32. Indie Planet will continue to bring you the latest Carolina Cuts episodes.

This is the HipHop Rises show, of which Carolina Cuts is a proud co-sponsor.

The 3rd Annual Hip Hop in Pink is back as one of the Baltimore hip hop events that steps up for a larger cause.

October is Breast Cancer Awareness month and the theme of this year's event is for women to become aware of their bodies earlier in life.

Hosted by Director and Radio Personality, Civ Jones and on-air personality DJ Angel Baby from 92.3 WERQ, the event is not one to miss.…

Did You Attend @Pitfights Cause of Death Event? 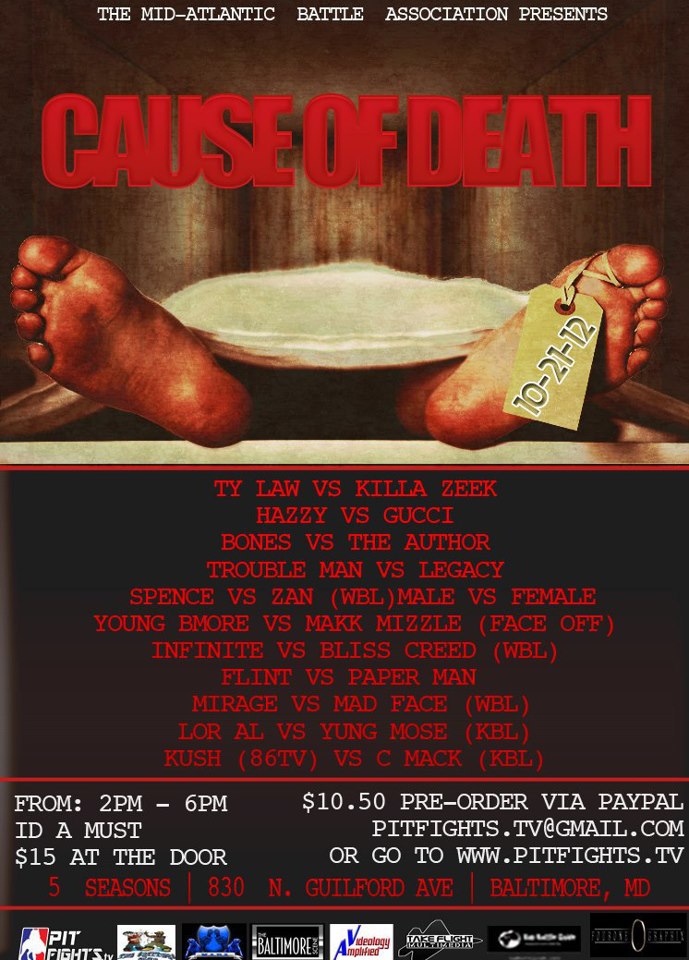 Pitfights.TV in association with the Mid Atlantic Battle Association hosted Cause of Death

competition over the weekend. Artists, supporters, and battle enthusiasts from

NY, Delaware, Philly, and even some down South representation came through to

After dropping Diggaz With Attitude, producers Stu Bangas & Vanderslice are actively promoting the project through new video releases and singles. Look for singles with collaborations from Roc Marciano, The…

Turk of the Hot Boys Free After 8 Years

Turk is officially a free man after 8 years behind the wall. While incarcerated, he penned an autobiography and double LP. It remains to be seen how quickly that hits the streets and under which label/publisher it will be distributed from.

Listen to the interview here 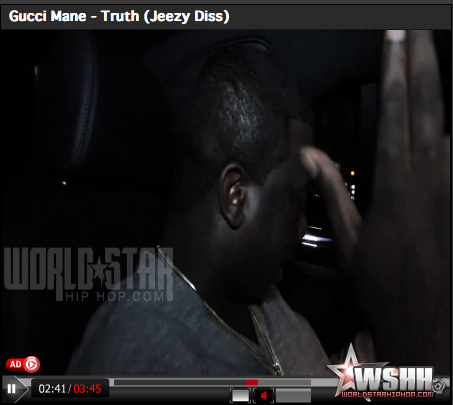 when he released "Truth" on the ATL airwaves and on Worldstar.

Unlike most rap beef, which starts on Twitter in an attempt to ignite a buzz for an album release date,

and ends when the two foes see each other in person, this rivalry lead to Gucci Mane murdering

Freeway Drops Cover Art for "Diamond in the Ruff" LP 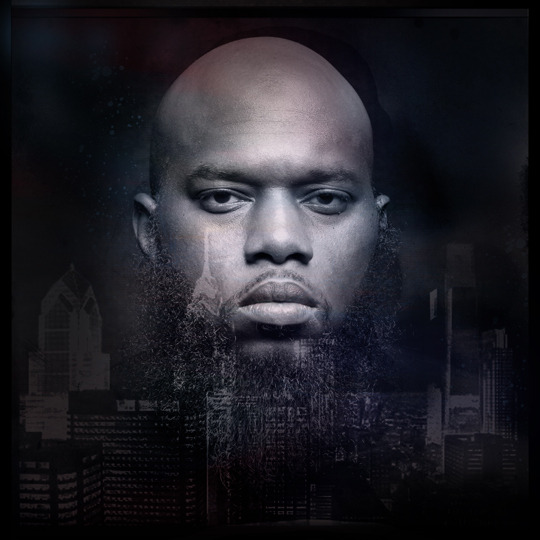 Freeway is staying active in the game by releasing his new LP on Babygrande "Diamond in the Ruff".

This is his first full-length LP since "The Stimulus Package" w/ Jack One in 2010.

The first leg of the Diamond in the Ruff tour is below:… 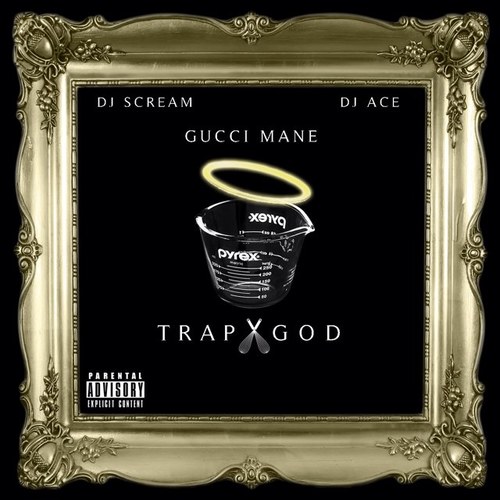 Gucci Mane is back and ready to drop his new mixtape Trap God on October 17th.

Here is the tracklisting to this release.