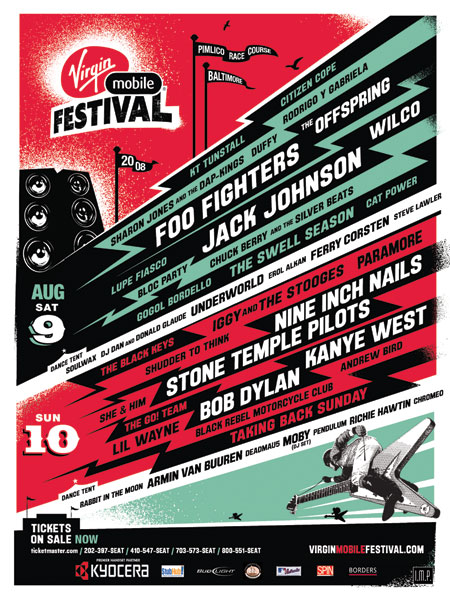 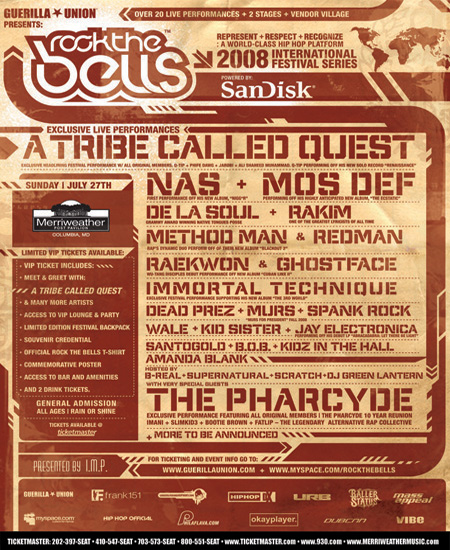 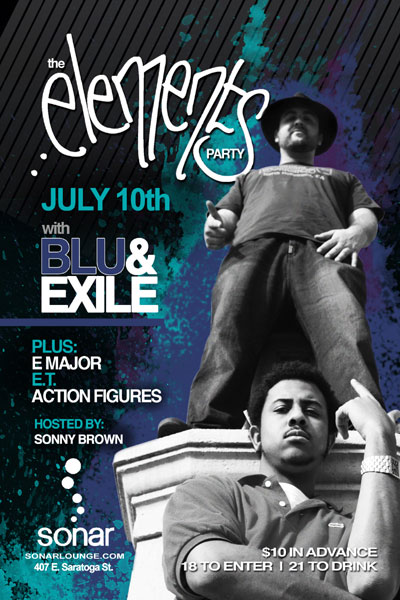 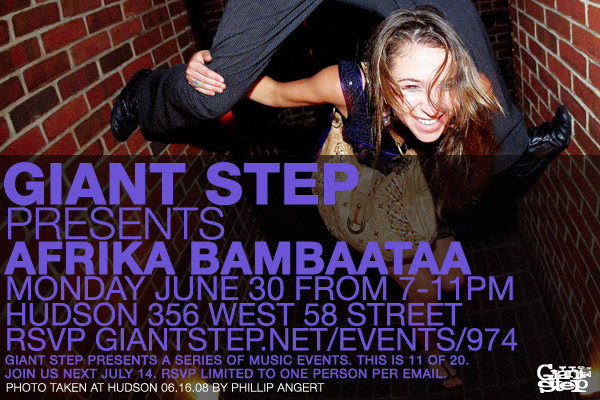 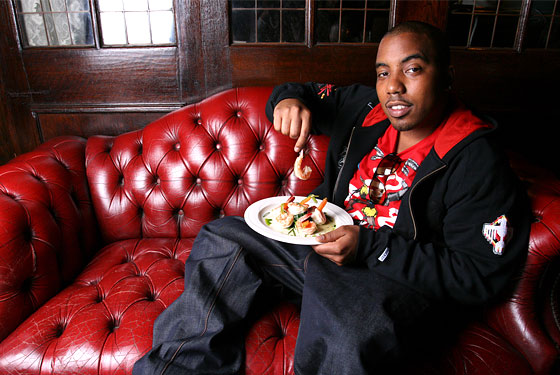 “I love shrimp—cocktail shrimp, shrimp-fried rice, anything that deals with shrimp and I loved that jumbo shrimp
platter you made… Continue 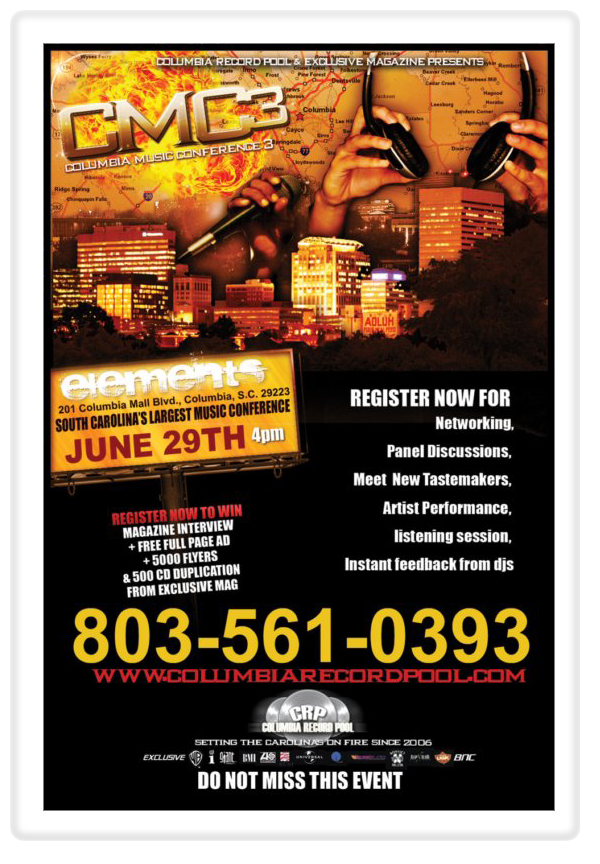 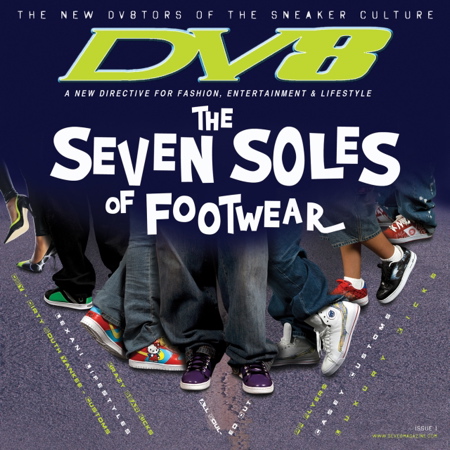 Atlanta based lifestyle publication DV8 Magazine once again deviates from the norm in Urban lifestyle and culture by presenting the return of the highly successful DV8 Magazine Sneaker Edition titled: The Seven Soles of Footwear.

Deviate Publishing's Desmick Perkins is excited about this release as he mentioned, "This is the latest and… Continue

After dominating the 90's with billboard chart topping Hip Hop classics hits such as "One For All", "Slow Down", "Punks Jump Up to Get Beat Down" and many others, Uptown's very own Brand Nubian rap legend Sadat X signs on with NYC#1 Urban Independent Label Affluent Records to distribute his fifth solo release "Generation X" nationally and digital.
"Generation X" is Sadat X at his best. It's exactly what his fans… Continue

Ice-T Comes Back At Soulja Boy