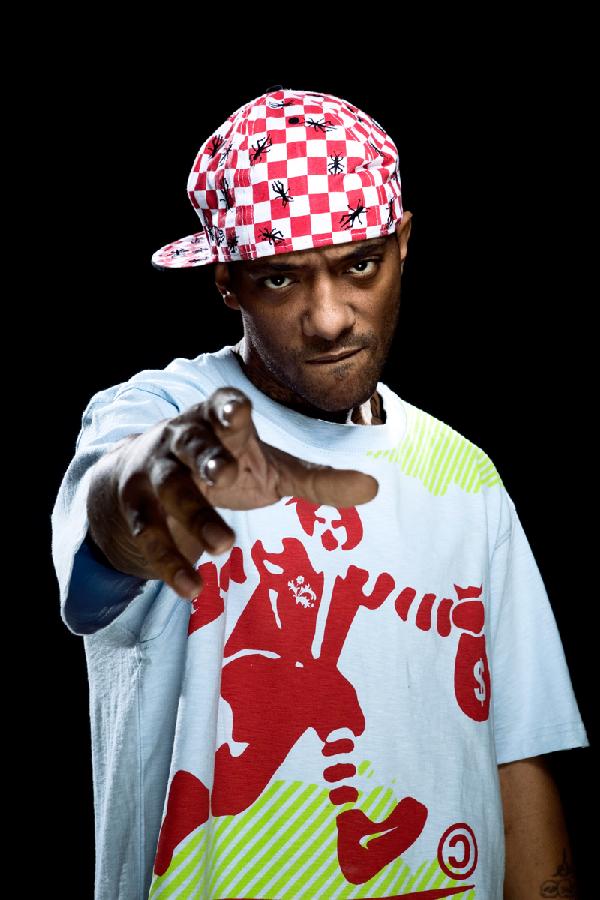 KOCH Records announces the eagerly-anticipated release of
Return of the Mac, a new album from Mobb Deep’s Prodigy. This release will be followed in late 2007 by H.N.I.C. 2, the follow up to Prodigy’s Gold solo album, H.N.I.C., which spawned the hit, “Keep It Thoro.”

Return of the Mac teams Prodigy up once again with noted producer and Eminem DJ, The Alchemist, who produced every song on the album. The Alchemist most recently assembled… Continue