The digital landscape is changing as Tunecore is partnering with Shockhound to improve/enhance their services. Details below.

What is TuneCore?
TuneCore is a digital music distribution service founded in 2005. TuneCore principally offers musicians and other rights holders to place their music into digital retailers such as iTunes, Rhapsody, AmazonMP3, eMusic and others for sale. TuneCore also offers other goods and services to the music… Continue


Mediatechnics Corporation (PINKSHEETS: MEDT) has signed a letter of intent to purchase Global Music Group - New York (GMG-NY), the company that won the bid to acquire the assets of Death Row Records in the U.S. Bankruptcy Court in June of this year for $24 million. Mediatechnics intends to provide Global Music with the funds needed to… Continue 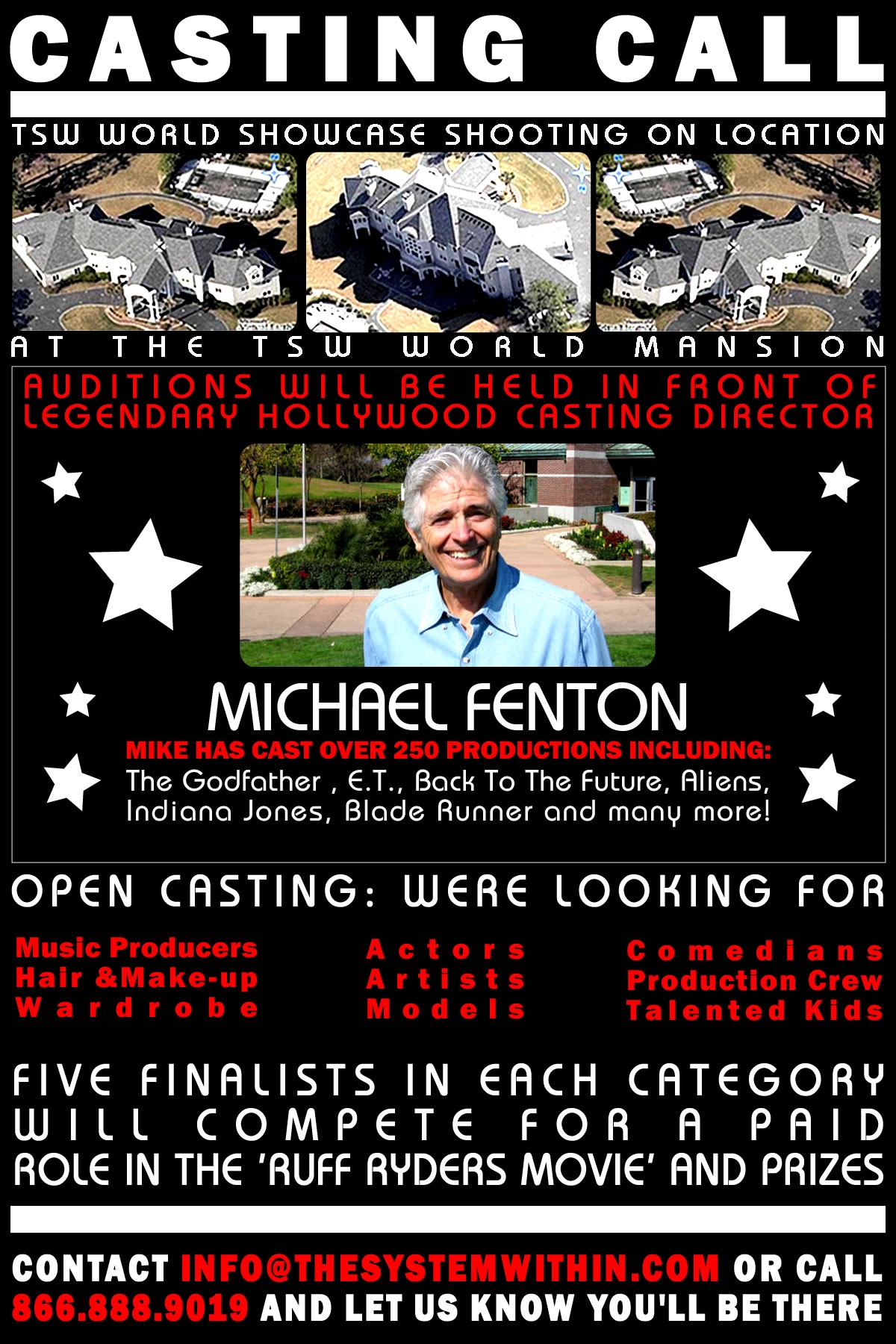 Tariq Alexander Along With Casting Director Mike Fenton Launch Nationwide Casting Call For The Next Ruff Ryders Films/TSW Film Productions Feature Film
Atlanta, GA - Ruff Ryders Records which came to prominence in 1988 and whose roster represents a bevy of rap and R&B artists including Eve, The Lox, DMX and Drag-On, primarily through its joint venture with Interscope, has appointed Tariq Alexander as President of Ruff Ryder Film… Continue 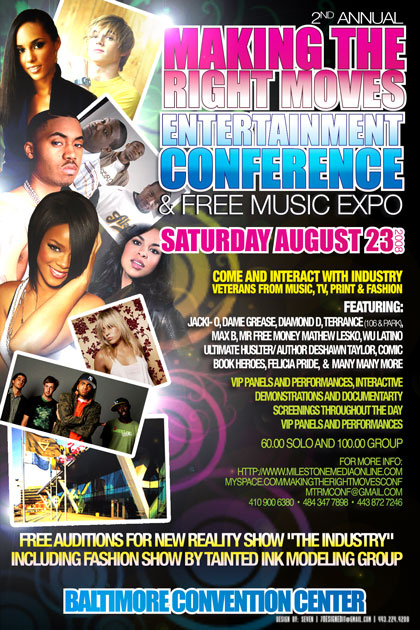 The conference consisted of live… Continue

Slip-N-Slide Launches New Contest and Divisions of The Label

SEEKING TALENT THROUGH CONTEST CALLED "THE NEXT BIG SUPER STAR"

Slip-N-Slide Records, the #1 independent label in South Florida and one of the most influential
>… Continue

Afeni Shakur-Davis' only web interview this year features insight and reflection from social activist and the mother of one of hip-hop's most gifted and prolific songwriters and icon, the late Tupac Shakur.

Excerpts from interview:
Afeni Shakur-Davis is probably the best known ‘Mom’ in hip hop culture. Tupac wrote a song for her, ‘Dear Momma’, to show his appreciation for her, and that song has become a symbol or an… Continue

You might be familiar with Hedonis Da Amazon from her appearance on the VH1 series MISS RAP SUPREME, but don't get it twisted, Hedonis has been a force to be reckoned with on the hip hop circuit, dropping jewels and paying dues on everything from Hot 97.1 to being named Best Female MC in damn near every state that she ever rocked the set to popping off lyrical bangerz on DJ Kayslay mixtapes. Armed with a degree… Continue 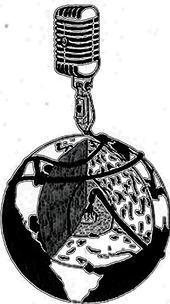 Indie Planet TV is continuing on the 52 shows/52 weeks campaign. Check for the IPTV Exclusives
and I GOT NEXT for exclusive interviews that ended up being so good that we run them as their own segments!

More videos on the way - if you have videos make sure you email indieplanetmail@gmail.com so that
we can give you the mailing information 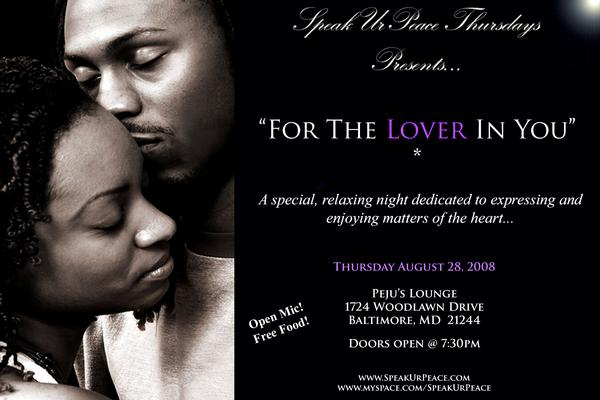 Speak Ur Peace Thursdays is starting to pick up steam since it was lauched recently.

Ya heard Me ft. Juve, Lil Wayne, and Trey Songz

Pro and Reg's album release was a success with a large crowd in attendance at the Ottobar in Baltimore, MD.

Check out their new video which was… Continue 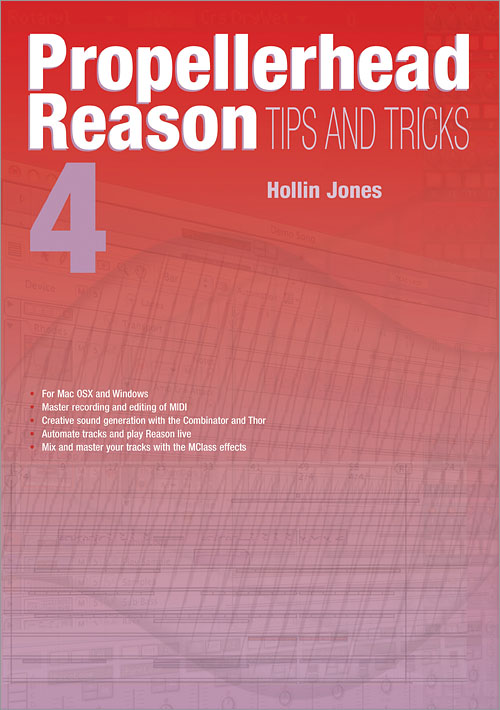 Description
This book covers everything… Continue

Big Kuntry's King Album Cover. Like/Dislike - Post comments below. Dropping on the same day as T.I. Is that a good move or bad move by Grand Hustle??


Powerful video by Supastition questioning the stereotypes placed upon Black youth/culture.
Adds a piece of the Willie Lynch Letter in the intro.… Continue

Beats on The Beach Miami Music Seminar- Register TODAY and Get a Ringtone Deal w/ Thumbplay.com, and IK Multimedia Gift Pack and a 3 month Subscription to Remix Magazine!!
iStandard iNc and DBHH Management bring you the first annual 'Beats on The Beach' Miami Music Seminar Presented by Roland, IK Multimedia, Remix Magazine and ASCAP October 9-11th 2008 @ The Doubletree Surfcomber Hotel in Miami Florida aka South Beach. 'Beats on The… Continue

VOLUME 9 OF CHEDDAR DVD MAGAZINE HAS HIT THE STREETS...

Cheddar DVD bangs another one out the park with their ninth volume. Between haze breaks at during the shooting of the "Get It Together" video, Miami 's Biggest Boss, Rick Ross introduces the next artist signed to Maybach Music Group, the R&B phenom known as Masspike Miles. You gotta check out this hip-hop/R&B collabo. With T.I. being given a controversial verdict after being… Continue