"2014 I had 14 cash, funny how things turn out..." raps rising Bronx Hip Hop artist Brad Hester on "Glo'd Up". Brad provides a catchy upbeat chorus and a multi-flow verse over deep bass and trips synths to…


Goon Squads own Parkay delivers the Will Gates directed visual “Alright, Okay” intro to his highly anticipated Handz On project. The self entitled lead single Handz On is currently getting play on Chicago’s major stations WGCI & WPWX. The project also features a guest appearance by Goon Squad Chief… This is the new record "Come Chill" from North Carolina Artist Black Water ft. Kap10 Kronic prod. by Kap10 Kronic. This is one of those smooth club joints for the ladies!!… Hitting Summer 17 with the release of his New Single, "My Type," Famed rapper, Maryland Menace is redefining what it means for a track to be a Banga!… 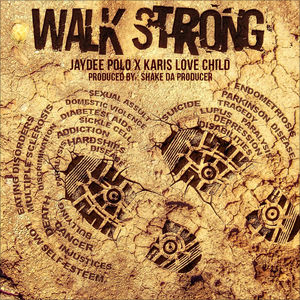 More than a Story of Struggle, this is a Song of… 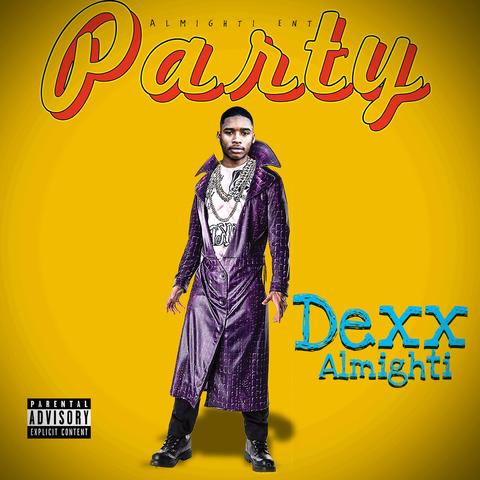 With Summer 17 in full effect, Houston based Almighti ENT artist, Dexx Almighti is hitting the industry with his newest release entitled "Party." This fan driven, party themed track is one that is sure to keep the party…

Eve Minor is the Supervillain Bad Girl of Your Dreams Eve Minor is making major moves with her self produced EP, Shooting $tars. It's currently charting on college radio two positions above commercially successful artists 'The Chainsmokers'.
With her hip hop background and DIY attitude, this is a grass roots artist cementing her way to stardom while becoming the first self made female artist. Governor Brown is Uptown Manhattan crowned jewel of extraordinary rappers. It’s almost like he was preserved in a block of ice since the 90’s. Gov displays a talent for hip hop that can only be matched by the legends of that time. Born and raised…