When it comes to being musically inclined, Antonio Blue’s becoming a known presence in the music business When it comes to being musically inclined, Antonio Blue’s becoming a known presence in the music business and is making a name for himself.

The award winning R&B singer was honored to be a singer at Los Angeles’ Staple Center for the West Coast Hip Hop Awards. Ever since, Antonio Blue, formerly known as King Rawzky, has received tons of exposure and many opportunities have opened up for him. Upcoming in 2017, Antonio Blue is slated to go on tour in July that will have him visiting Texas and the south.

Born and raised in the streets of Portland, Oregon, when gentrification did not exist, Antonio Blue quickly learned how to adapt as well as survive through the trenches of a hard knock life. Being born with alcohol and drugs in his system, the world already deemed Mr. Blue a lost cause. However, that did not stop him from allowing his unique lyrics and vocal skills to be heard amongst the young crowds in inner cities across the east and west coast projects.

Possessing flare and finesse, Antonio has a sound like no other. A new music called R&P (rhythm and pleasure,) but as Antonio would say, “ its just raw pism.” A lyrical poet who not only has the ability to create in your face and sometimes in your bedroom melodies, and controversial as it is, Antonio’s music style is one of a kind.

Listening to legends like Michael Jackson, Prince, Marvin Gaye and Stevie Wonder, Antonio always knew that he was destined to be a superstar just like the people he aspired to one day perform with. Antonio was raised in foster care and admits although it still bothers him to this day, the hardship he experienced has made him a stronger artist. “My mother’s side of the family is where I developed my ability to move and serenade crowds, but my father’s musical gift as a pro is where I got my soul, rhythm and funk from.” 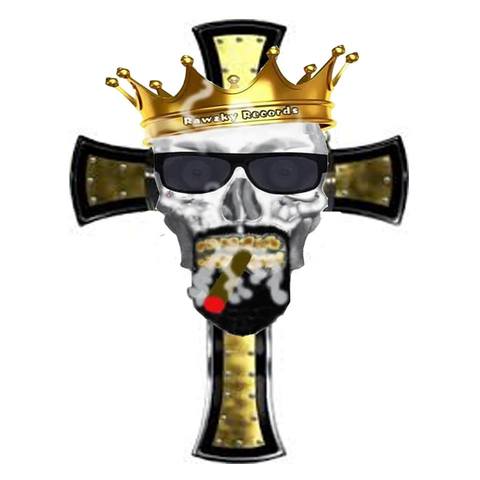