Young Rob Releases his latest Single Mami. After dropping an album earlier in the year with his group west l boyz . Known for his catchy hooks and songs that demands the listeners attention, The London based Ghanaian artist is back again with yet another feel good and catchy song with Mami.

Young Rob is a hip-hop, R&B, Afro-beat Recording artist from
London. Rob was born in Accra Ghana but moved to the UK
after completing secondary school At Bishop Herman College
in Kpando. At a young age, hanging out with older peers Rob
got introduced to west coast hip-hop and it was then where
he developed an interest in music. He grew up Listening to a
lot of 2pac, The Hot Boyz, and The Lost Boyz just to name a
few. Music has always been an inspiration for Rob. 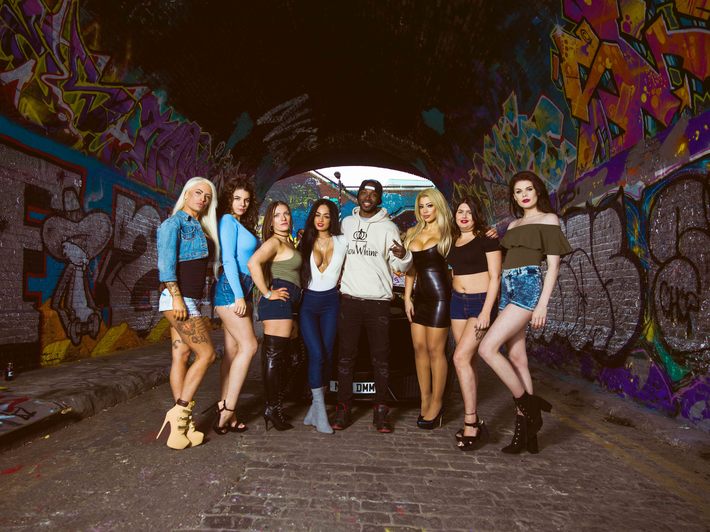 His music career begun when he was introduced to a London based
producer named “Ren The Producer”. Ren Played a pivotal
role in getting Young Rob’s career started.Soon after Young
Rob released his first mixtape titled “Versatility” After
releasing the tape Rob Started making a name for himself by
performing, networking and gradually a fan base. In 2013 he released his second Project titled “Still @ It”.
In 2015 whiles working on his debut ep, Rob released his
first afro-beat song Ghana Baby. The song produced by Yann
Gabriel which features French RnB artist Nabo received a lot
of media support in Ghana. Rob has since then Released his
debut ep “ELEVATION’ in 2017 SANKOFA EP 2018 and an Album with
his group west L Boyz earlier this year.He is back again with
his latest Single Mami. His flare for creating catchy hooks
that demands the listeners attention he brings that refreshing
and feel good vibe with his latest song Mami.