News: Dr. EnQi Breaks Down Our Cells, Health, and The Enqi Cycle Highly respected and acclaimed Dr. Enqi releases a new article on The Enqi Cycle. In the article, he breaks down the cycle as well as melanin and water and how they power our cells. Read the full article below.

Fear and Stress are ancient bad guys that are associated with the Food system, Lack is their child. Love and Laughter are the ancient good guys and Abundance is their child. Knowing and Intuition are a way of living your life just as much as Fear of the Unknown is a way of living, the choice is yours however so too is the associated BIOCHEMISTRY NEUROCHEMISTRY that comes with each Choice. Enqis Cycle or Water Melanin Cycle is being positioned as the Primary reaction sequence in biochemistry. If this is true this may be the most important discovery of the Century. Water and Melanin function as coupled crystal oscillators in a tesla coil or maybe it may be easier for you to see them as one super biological resonant circuit where the Coherent Domain in water functions as a pseudo capacitor and the melanin functions as a pseudo inductor. Sound and Mechanical waves were the primary sources of energy that early cellular water used to create free “electrons” for biochemistry.

WATER HAD TO CREATE ITS OWN CELLULAR ENERGY TO POWER BIOCHEMISTRY BEFORE ALL OF THE COMPLEX CELLULAR ARCHITECTURE. Sound was the only abundant source of energy for that job and the relationship of water to sound and sound to the development of proteins has been completely overlooked in WESTERN SCIENCE AND WESTERN PHILOSOPHY. That may be the biggest mistake ever made in science at least in terms of biology (LIVING BIOCHEMISTRY), we must realize that all life was built around that relationship of sound and water. The reason we mention the name Nikola Tesla is that he stood alone in his focus on developing science thru sound (scalar waves), so here I will loosely quote him discussing the “goofy” guys of his time “you may have won today BUT THE FUTURE IS MINE”. The future is our family!

You are definitely correct if you are thinking “If EnQi is right then all of our known biochemistry must shift”! The answers are in every textbook and article written on The Krebs Cycle, The Citric Acid Cycle, The Tricarboxylic Acid Cycle, and the Pentose Phosphate Pathway. All of the above have been written without the role of Melanin as an oversight or because of scientific racism, either way, THE BOOKS MUST BE RE-WRITTEN AND YOU ARE AT THE START OF THAT!

Eumelanin Pigment (Amorphous Carbon Protein Like Compound) gave cells an advantage in producing energy for the cell however, this increase ran by increasing the speed at which water molecules could separate and create spin. Hydrogen Gas and free electrons have gone unnoticed primarily because the ability of cells to harness this energy relies on Melanin and also because the internal conditions must be right to produce the energy as well as utilize this pathway. This energy system is unlike the FOOD (carbon bond chain) BASED a.t.p. production, where all that is required is food. This newly discovered system is actually hindered by food more specifically sugar or sweet carbohydrates, the system is even hindered by lacking peace of mind. 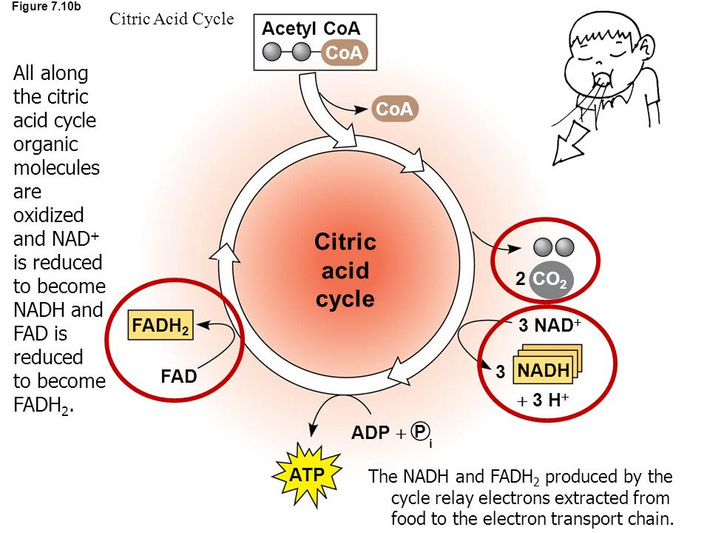 This factor of foodstuffs and stress to hinder the primary system combined with the “fluid” nature of melanin’s structure and black hole-like nature, have kept this ancient primary energy system well hidden until now. We believe this system may be stimulated or modulated by Beta Endorphin. 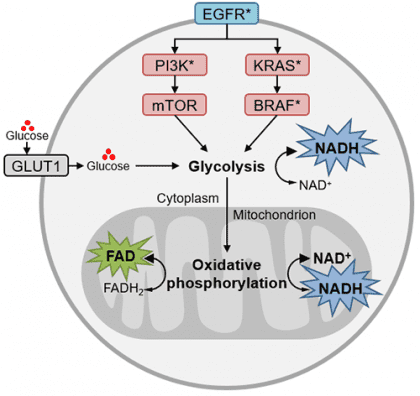 We based our understanding of the hierarchy not only on the Geometry of the Cell and the ability of Melanin to facilitate the Structure of Water into “cytoplasm” but also on the relationship of NAD. Melanin can literally feed and regulate the Mitochondria in the absence of “Food”. 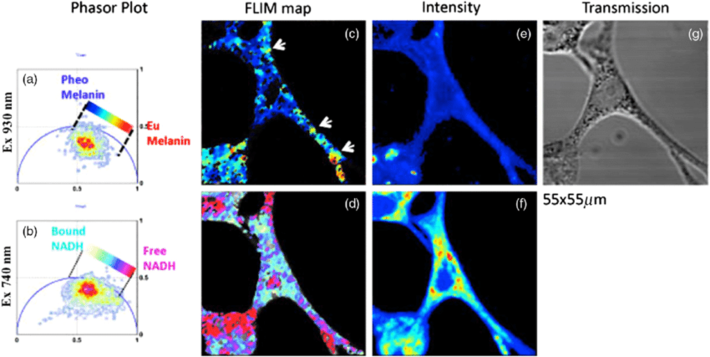 Melanin has been demonstrated to have a 400% increase in ability to reduce NADH after being “charged” by Light including Ionizing Radiation. It is my guess that melanin is responsible for our cells “capturing” Mitochondria in the first place, I believe Melanin’s ability to feed Mitochondria directly is what made our cells a suitable home for our guest to fall in love with and never want to leave.

Cortisol has a negative effect on the EnQi Cycle so we theorize that stress in Anti EnQi Cycle and that Love is Pro EnQi Cycle. Love and Laughter seem to promote Beta Endorphin which in turn seems to activate Melanin just like Sunlight. We theorize that when you are studying a subject you really passionate about, playing with your children, having amazing sex, enjoying a great workout, or any other activity that you get wrapped up into that seems to make the time fly, you have activated the Enqi Cycle.

Cancer Research on Mitochondria must stop immediately and divert money to understanding the relationship of Melanin, Melanosomes, and Melanocytes to the function of Mitochondria and the homeostasis of the nucleus. Really the list of associated sciences that must change is too lengthy to put here!!! Just think mtDNA & nDNA depend on Melanin to function, WTF!!!! Melanin regulates the ENTIRE IMMUNE SYSTEM via NAD to NRF2 and all of the Anti Aging science that revolves around Sirtuins…. yeah Sirtuins are regulated via NAD. I want a Nobel Peace Prize for this work but I’ll settle for steady cash apps lol…

Keep this in mind if you wanna imagine the magnitude of Racism in science, NRF2 controls over 1000 genes turning on or off, if these are regulated by melanin in the cell can you imagine how many babies are born with defects, how many people are told they have a genetic disease that can’t be cured because science is so racist they will turn a blind eye to the controller of these genes.

Vitamin B3 is credited with being able to reverse age, change health, restore energy levels, etc… but it’s listed as an energy carrier this should’ve prompted people to wanna know what’s behind B3. Sidebar we use Purple Phaze for B3 and many many other melanogenic properties.

We further theorize that the well-known FORGOTTEN MEAL SYNDROME where you are so high energy, in such good spirits, and absorbed in what you are doing is simply because you are pulling energy from the Enqi Cycle. We surmise that this Forgotten Meal Syndrome is also a part of the Time Flys Syndrome where we lose track of time because we are so locked into what we are doing. Yes, we can and many of us have forgotten to eat and lost track of time due to stress, infection, depression, drugs, alcohol, etc… HOWEVER WE ALSO REMEMBER BEING CHILDREN AND PLAYING OUTSIDE, OR OUR FAVORITE GAME, OR AS ADULTS JUST LOCKED INTO THE PASSION OF SOMETHING WE LOVE…

Fear and Stress are ancient bad guys that are associated with the Food system, Lack is their child. Love and Laughter are the ancient good guys and Abundance is their child. Knowing and Intuition are a way of living your life just as much as Fear of the Unknown is a way of living, the choice is yours however so too is the associated BIOCHEMISTRY NEUROCHEMISTRY that comes with each Choice.

We want to also impress upon you that THE ENQI CYCLE is also the science behind how WORDS & THOUGHTS affect BLACK PEOPLE more than anyone else. We are more emotional because melanin controls our Reward and Emotional centers in the brain, water absorbs words and thoughts and then translates them into our Melanin system. This Advanced Pigment System makes us more vulnerable to sound and light as well as opioid, cocaine, and sugar addiction.