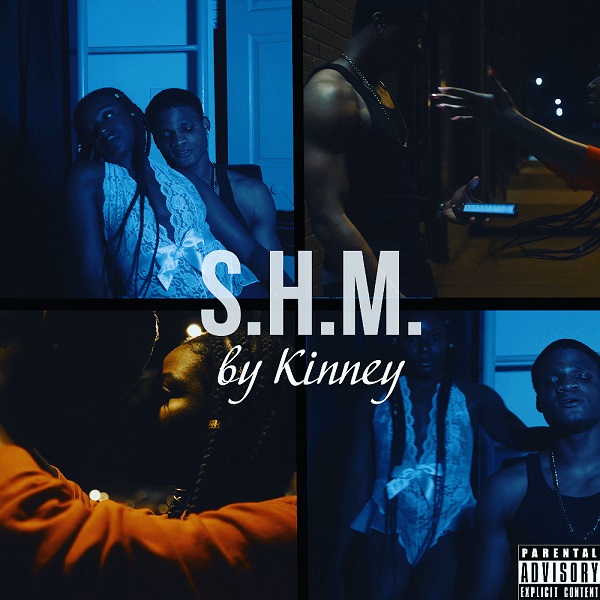 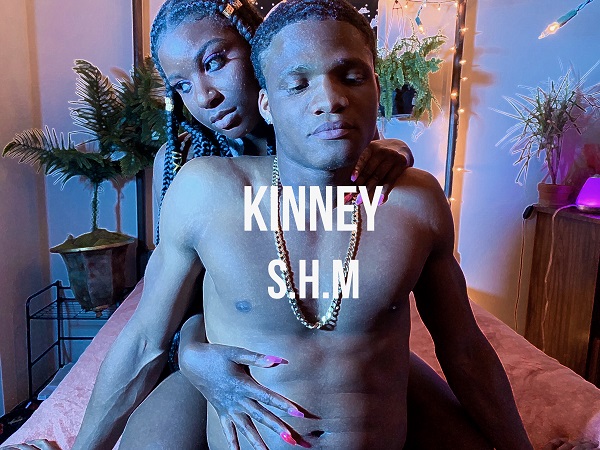 RICHMOND, VA – John Kinney is the kind of R&B artist you don’t see coming. His sound is unlike anything currently heard in the R&B world – a deeper, darker more ambient sound that pairs the sultry smooth vocals of a true R&B artist with the dark tones of Hip Hop. He calls the sound Darkroom R&B and he puts it on full display on his new EP “Where I Was.”

Currently available across all streaming platforms, “Where I Was” features six songs that tell a story of a breakup but in a unique way – backwards to forwards. The first song of the EP is Kinney telling his girlfriend that he cheated on a girl, while the last song on the project is the story of his fist encounter with the girl that he cheated with.

“Everything connects,” Kinney said of the EP. “It’s kind of a cool way to tell a story of a breakup and the typical stuff that comes with that. This is a bad breakup because a guy gets caught cheating and everything plays out after that. It’s real ambient with that Darkroom R&B. I make music that’s out of the box. I’m very versatile between singing and rapping and I switch through genres but at the end, it’s all original. I typically genre-bend every song and try to find different sounding beats than what’s in the mainstream. But my beats are darker and more ambient, kind of like The WKND uses.”

The debut single from the EP is the second song on the project called “SHM”. Kinney said those are the initials of his ex-girlfriend. He also said the song is probably the darkest-toned one on the EP and goes into some dark places lyrically as he tries to explain himself and why he is the way he is.

“I try to do a story on every album,” he said. “I write a lot of albums even though I don’t put everything out. I just like to do something different and see if people pick up on it. Sonically, this project goes upwards from dark to light, and ‘SHM’ is probably the darkest. Story-wise, the EP also goes from dark to light.”

Kinney said he first got into music when he was young, listening to legends like Michael Jackson, Stevie Wonder and Luther Vandross. As he grew older, he began to be influenced by Hip Hop artists like Drake and Kendrick Lamar. He’s used those influences to hone his signature sound, combining his natural ability as a vocalist with his skills of flow.

“I actually started off rapping and found out I could really sing,” he said. “I’ve always written deeper songs that on the surface might sound like bubblegum but when you really pay attention you realize how deep they are. At the end of the day, I want my music to touch people and make them feel stuff. I want to be one of the greatest, if not the greatest.”

Kinney said in addition to “Where I Was,” he’s also got another EP and some music videos set to drop later this year, as well as a mixtape that could drop in early 2021.

To listen to Kinney’s music or to follow him on social media, please visit: