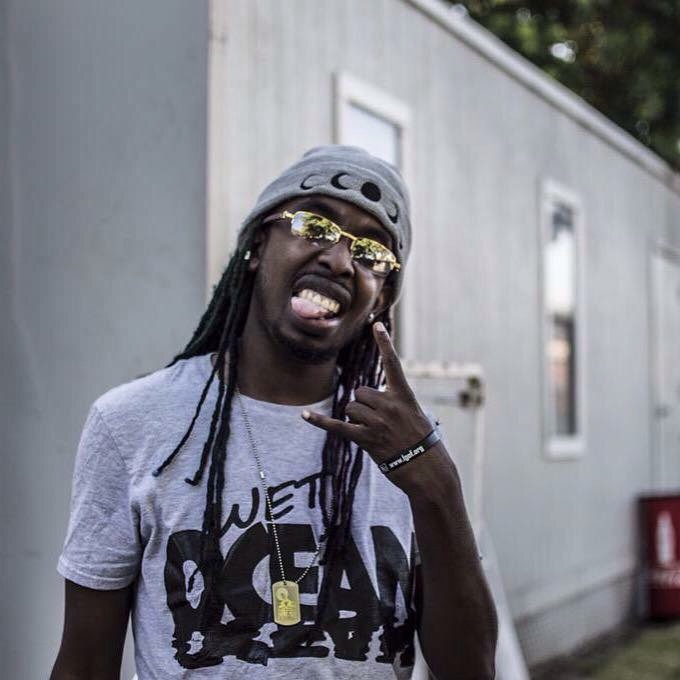 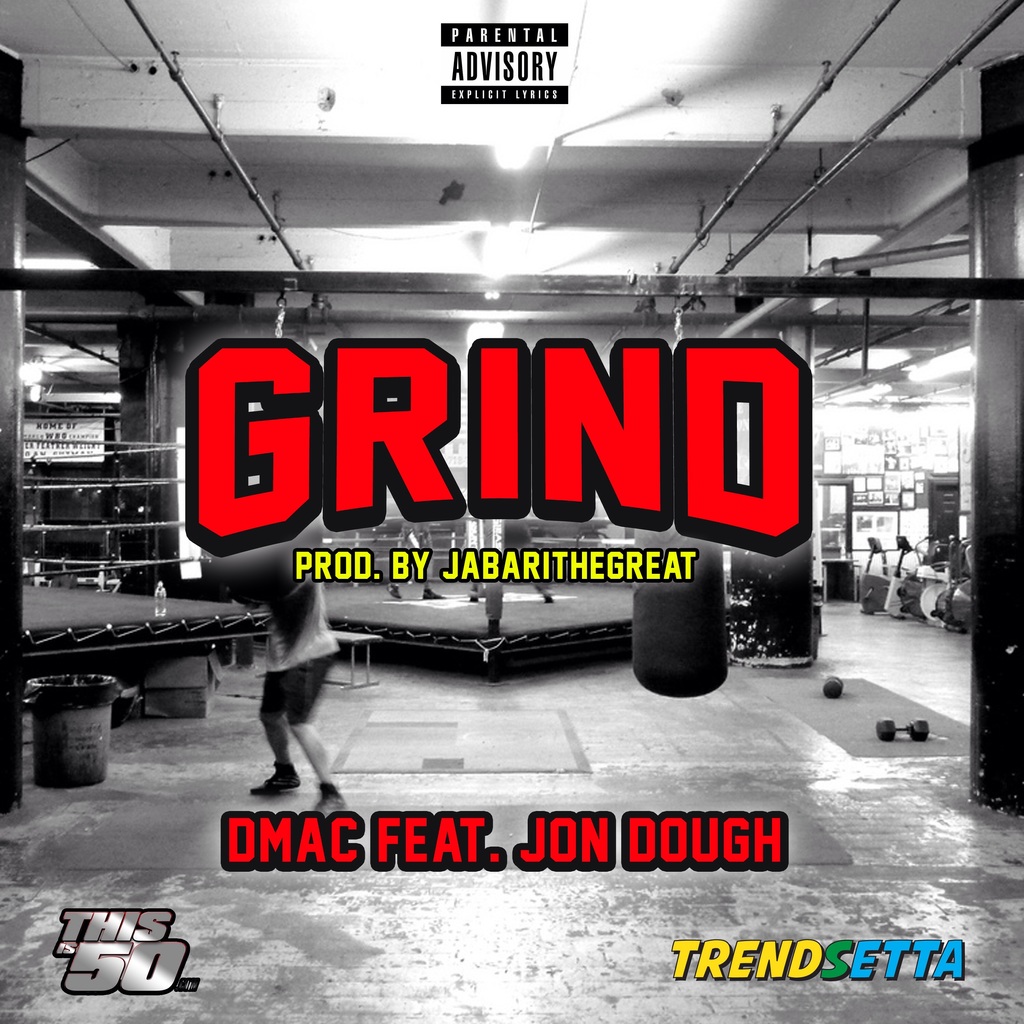 Bay Area's own "Dmac" who was previously known for his hit party single "Panoramic" with Sage The Gemini delivers us a new single called "Grind" Featuring local artist from his home-town "Jon Dough" this new catchy record will catch your ear.

We recently spoke with artist "DMac" & Asked him, "What's next?" We we're eager to know when he will be releasing another project and his response was "Right now I'm currently working on releasing new singles" as many people know the "Panoramic" record hit over 2 million views and broke the internet nationwide, We our interested to see how these next upcoming singles go for the upcoming Bay Area Artist..

Let us know what you think about the new single?