Bleu Marley has did it again. The OG has took the original rollon which he was originally on the hook of and came sprinkled some of the cultures sauce on it to deliver us nothing more than a hit record. With help from ugly money niche and young dolph and a big cosign from duprano aka big du owner of pushmanagement,(8 ball n mjg's manager) 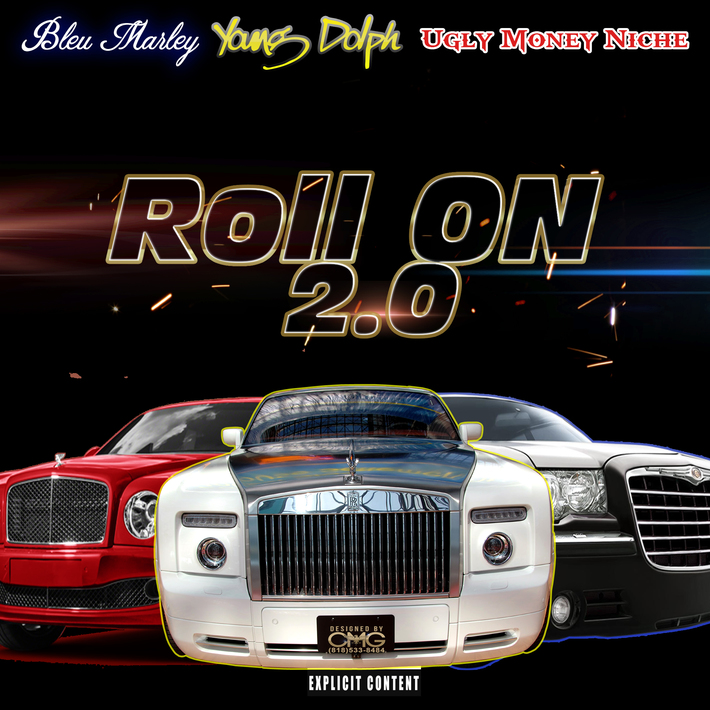 Bleu has put his ogtalk style on this new banger rollon2.0 and it is driving the fans crazy. His streams are already stacking up and club DJ's got this one on repeat in most buildings. I must say bleu Marley has dug in his bag of tricks and pulled off another magical moment in music.


When you hear that tag "thpharmacy" you already know it's a monster because of the beat alone. Then the crafty sound bleu delivers out of dropzone studios is epic. He always says " everyone wants that dropzone sound and it's only in my city of Augusta ga but we trying to put the world on it." No arguements here as bleu makes it hard to beg the differ as soon as your hear his delivery. Rollon2.0 is definitely living up to its hype. Cant wait to hear what's next from Mr. Marley.