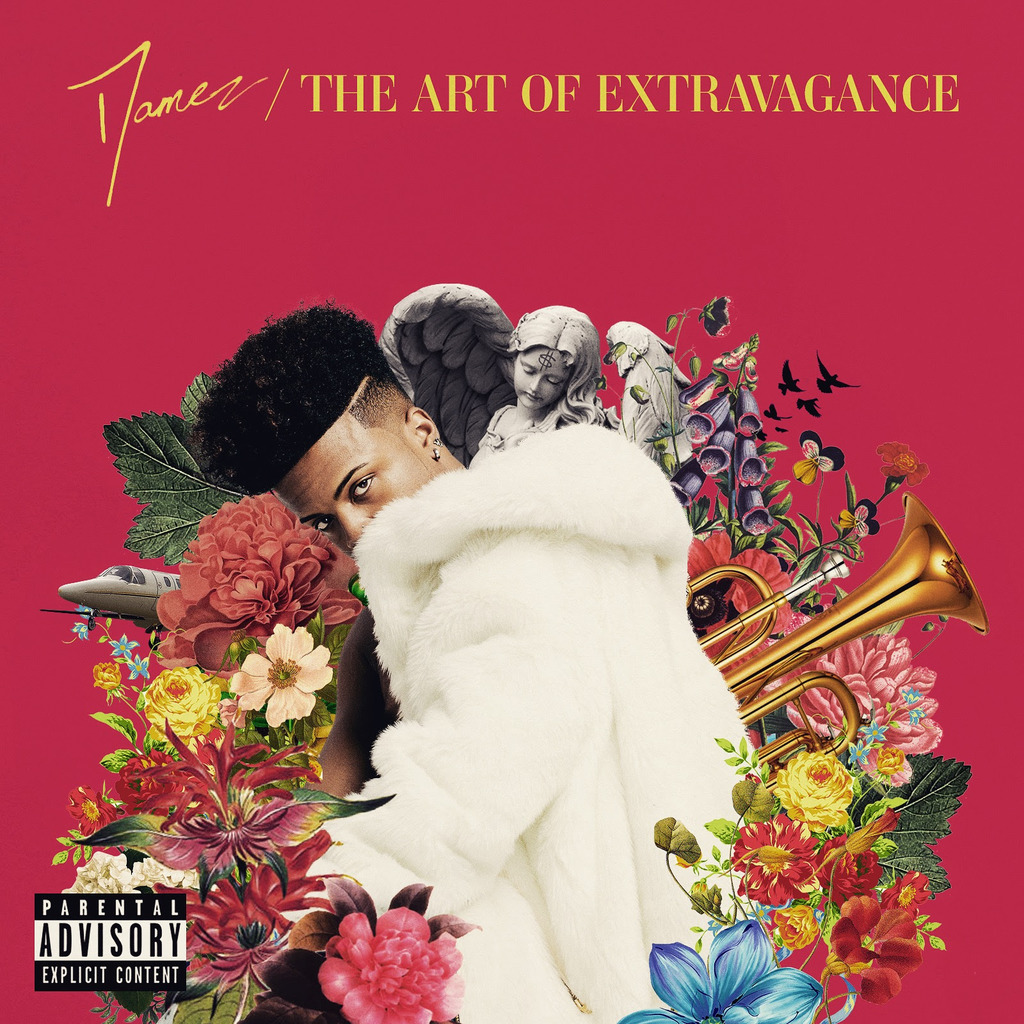 Produced by Deko who has produced for artists such as Migos and K Camp, "On The Run" is the fifth and final single from Damez's latest project, The Art of Extravagance, an album released earlier this year.

The accompanying music video, shot by Isaiah Jones, and choreographed by Jessie Martin was directed by Damez and Isaiah Jones features the young rapper in the streets of his city.