Boston's Poetic Killa Demands Real Ones To "Stand Up" (Single) 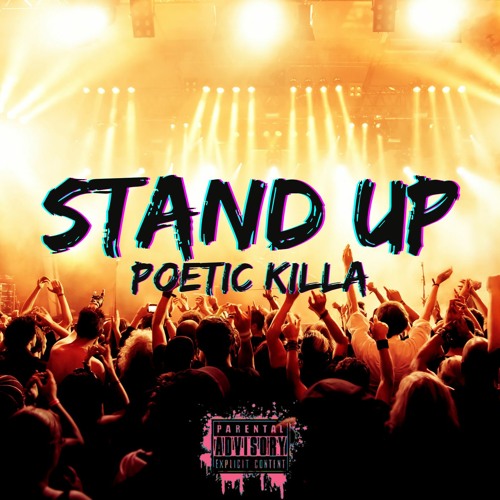 Nothing like a gritty anthem to get Hip Hop heads on their feet, and Boston-based emcee Poetic Killa does just that in his new single "Stand Up." The track is out now on all streaming platforms. Immediately after pressing play listeners will understand just why Kill comes from the school of the hard knocks. His cut throat bars and punchlines are underscored by hard, dramatic melodies. “My names heavy it holds weight/ Murder murder my aim steady a cold case/ The fame’s deadly it ain’t get me like OJ/ Look at y’all still stuck in your own ways.”

Poetic Killa makes it known "Stand Up" isn't for everyone, rather it's for real ones, those who are on another level just like him. So, if you're a real one then stand up, put your hands up and hit that repeat button while the catchy hook resonates. Stream the single here on preferred platforms and below.