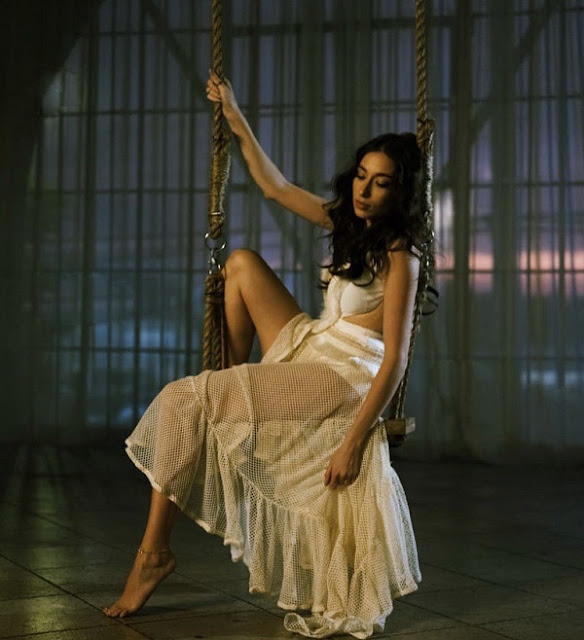 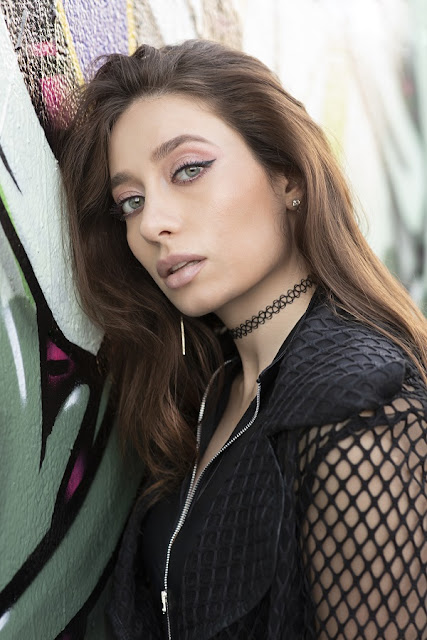 The track is called “Yes” and it’s poised to be the single that sets hearts on fire during this season of love. Underneath “dream-like” ethereal vocals and a smooth R&B beat, the song explores the feelings that are often experienced when the search for deeper connection finally brings that special one into your life.

“At some stage in your life you meet a person who you feel like is ‘the one,’ and they make you feel happier than you’ve ever felt before,” Asmik said. “That’s what this song is about. Maybe you meet that person after you’ve gone through different experiences with others and you finally come to a point where you’re happy and it’s so unexpected that it feels like a dream. That’s what I wanted this song and the music video to feel like – a dream.”

To fully capture that feeling, Asmik worked with video director Ash Gupta of 838 Media Group Productions. Together, the two collaborated on a project shot in a New York loft that captures that dream-like state with use of soft lighting and huge windows. Viewers literally get a feeling of being inside someone’s dream, with emotions vacillating from gentle to passionate and everything in between.

“It’s very beautiful and dreamy,” Asmik said. “When I had the song, I knew what I wanted the video to look like, and as I tried to describe it to Ash he started explaining in words the exact same things I had in my head. We created exactly what I wanted from the beginning and I’m very happy with it.”

Both the song and the video are slated to be released on Valentine’s Day. Asmik said she has two other songs that she’s working on that will follow that in the months following, and she’s also working on putting together a solo concert in Los Angeles sometime in late May or early June.

Collaborating with her on songwriting and production are her team of Krysta Youngs, Cooper Phillip and Grammy-winning producer Gharah PK Degeddingseve. Asmik said Youngs and Phillip helped co-write “Yes” and the collaboration has been such an enjoyable experience that they are excited to bring their shared creativity together again on other songs. Youngs has quite a pedigree for such a young artist, having already worked with artists such as the Korean group BTS and Christina Aguilera. And like Asmik, Phillip has multiple international awards for her songwriting and singing. That shared experience is something Asmik said plays well in their collaborations together.

“We are like a super team,” she said. “We work very fast and they catch whatever I’m saying pretty easily, so that melodies just come out without much effort. Then when you throw in PK and what he brings to the table, it just takes things to the next level. With ‘Yes’ for instance, when I brought him the song and asked how we could make it better, he completely changed the arrangement and just made it so much better. Originally, it was bright and sky-is-blue and sunshine. He gave it a little more drama and pepper and it became really tasty and had more depth to it. I love it. I love my team and I’m proud of my team. They’re all super talented and young and I’m excited for what we can do together going forward.”

To listen to Asmik’s music or to follow her on social media, please visit: