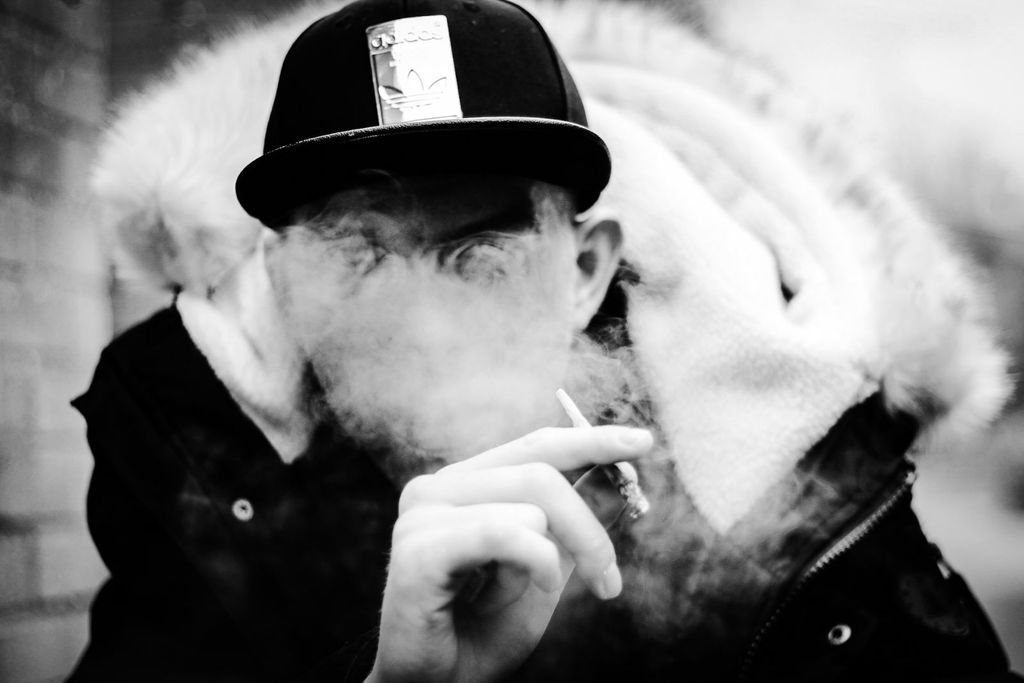 A London rap, Indie rock and Toronto influenced production mashup with subtle elements of reggae, afro beat and grime yet not one song is out of genre. A perfect blend of multicultural and current influences to London Youth Culture.

Alex Dutty hardly needs an introduction. For the uninitiated, the London-based rapper (formerly known as Lexus Dutty) has garnered support slots with the likes of Kano, Ghetts, Wiley, and Bashy. When he wasn’t opening shows for grime royalty, Alex was trawling up and down the country selling his mixtapes, ‘Dutty Mouth’ volumes 1, 2, 3. The buzz of the support slots and his DIY work ethic saw the rapper sell 60,000 copies of his mixtapes collectively, earning him a nomination at the coveted Official Mixtape Awards two years running.

Aside from his gritty determination to succeed, what sets Alex apart from other rappers is his ability to entertain the listener whilst remaining completely honest. Choosing to shy away from the stereotypical ‘guns, drugs, money and hoes’ content, the rapper delivers brutally candid and relatable accounts of his deprived childhood. The artist touts himself as a mouthpiece for people that grew up in broken homes who battle financial issues, self-doubt, and hardships on a daily basis- issues which are rife on his forthcoming debut album ‘Knock Down Ginger’.

Also a producer and engineer, Alex has been busy completing his debut album 'Knock Down Ginger’ for the last 5 years. The album takes its name from the popular kids’ game he grew up playing as he moved house from hostel to hostel during a childhood that would be completely foreign to most people. The name also pays homage to his physical characteristics, namely his ginger hair. Set for release 7th September 2018, ‘Knock Down Ginger’ is a collection of honest, strong, and sometimes controversial songs, including lead single ‘Emoji’ which tackles love, break-ups, and social media.