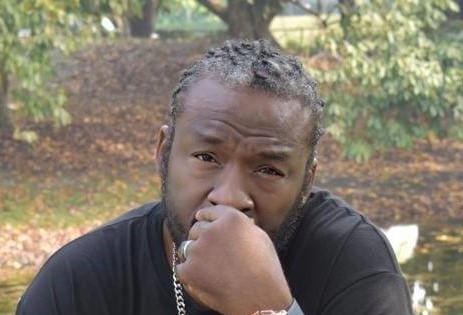 Krucial a multi-talented singer-songwriter, unveils a new single. The single is titled “Make A Way”. The song is his fifth Release behind “Reminisce”, “21st Century”, “Queen of My Heart” and ” Sunshine Girl”.

‘Make A Way,’ is a reminder,” said Krucial. ” That life is a journey of hills and valleys, rough and rugged terrain. With the victories and losses, there is one constant that Jah Leads, Guides, and pr0tects.”

Krucial is an original music Artist out of Lauderhill, FL. His debut release ‘Make A Way’ serves up an authentic Reggae Sound.

“His number one priority now is to expand my fan base spread his sound to the masses.” Music can be found on all major digital outlets.

George Carty also known as “Krucial” heralds from St, Thomas U.S. Virgin Island. He started singing in church having opened for the likes of Cece Winans, Israel
Houghton, Lisa McClendon, Papa San, and  Prodigal Son. He started singing professionally in 2012 with The 418 Band out of Jacksonville, Florida performing with Soca heavyweights Luta, Tall Pree, Kes, Kevin Dubois, Burning Flames, Red Hot Flames, WCK Band, Spectrum Band, and Cool Session Band just to mention a few. Krucial has also traveled as an opening act for major Reggae and Dancehall hitters such as The Wailers Band, Beres Hammond, Tarrus Riley, Serani, Ras Midas, Half Pint, and Michigan and Smiley. As you can see he is multi-genre diverse in Reggae, Soca, and Afrobeats.