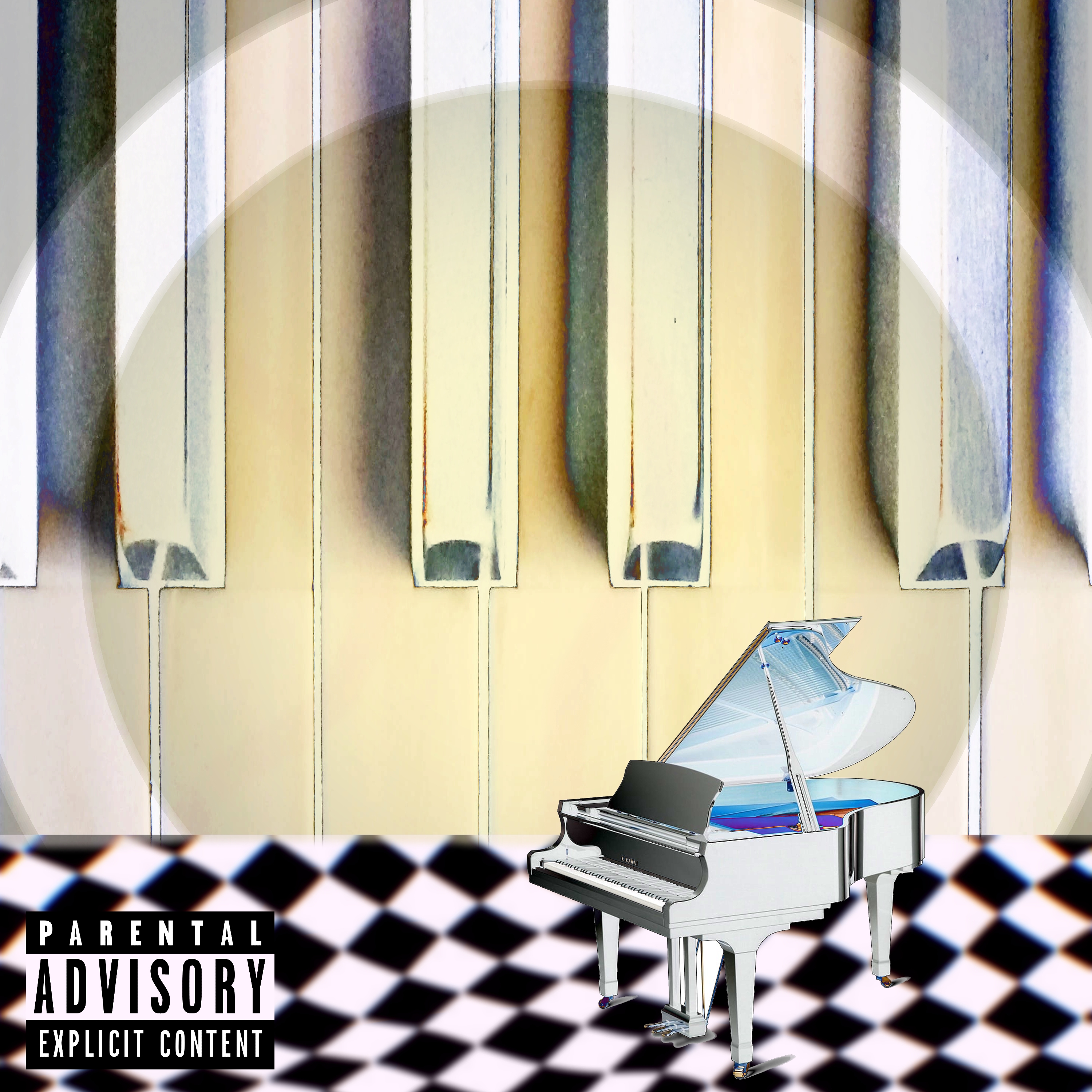 Surrey, British Columbia, Canada — Jett Rodgers is an up and coming singer and songwriter who has been making music since he was 15 years old. His latest release is also is debut solo project, and it is rapidly gaining traction as one of the most unique and interesting pieces of music to come out in the world of hip hop in recent memory. Collaborating with one of his friends Keiz, the album was unveiled to the public on February 12th, 2022, and it is something Jett Rodgers is extremely proud of. What makes this album unique is the lyrical style employed by Jett Rodgers – his comedic self deprecation and melancholic energy is something totally unique to this realm of music. Calling it ‘sad boy’ energy, Jett Rodgers truly embraces the dark humour in his lyricism which is something his audience really appreciates because it comes across as raw and authentic.

Listeners feel like they can relate to Jett Rodger’s sporadic humour, and the cheeky wordplay keeps the listener on the edge of their seats because they are always left anticipating a pun or two around the corner.  The fact that Jett Rodgers tries to go the extra mile and make obscure references and deliver carefully crafted punchlines is a testament to his desire as an artist to be unique. The conversation within his lyricism delves deep into his feelings and resurfaces his own experiences on dating apps, painting imagery of excess and living stupidly lavish. ‘Taken’ was written about the concept of things being taken, while ‘idiom’ had idioms laced throughout their lyrics. ‘Envy’ was about the struggles with jealousy especially jealousy towards the more fortunate in life and ‘idolize’ is the critique of worshipping such people.

Jett Rodger’s brimming confidence and passion will keep fuelling his drive to create music that he is proud of. With around half a dozen albums in the works, this was the first to add to the lore. ‘Palace Tape’ will always be remembered as the album that truly started his journey and skyrocketed his career to stardom.

Go to https://distrokid.com/hyperfollow/jettrodgers/palace-tape to find out more about the artist and his discography. Feel free to reach out to the artist for interviews via the email provided.

Jett Rodgers is an up and coming rapper, singer, writer, and producer who has been making music since he was 15. Aspiring to be a legend in the stars, Jett is starting from humble beginnings and is currently making music in a small studio with his friend Keiz, who loves music as much as Jett Rodgers. Intending on expanding their group – ‘Lost Souls’ – the two are creating quality music together, and Jett Rodger’s first solo album is a testament to that work ethic an...