Casting the Spell of Peace with Symphonies of Jazz, New Age, and R&B: Robert Slap Stuns with New Single 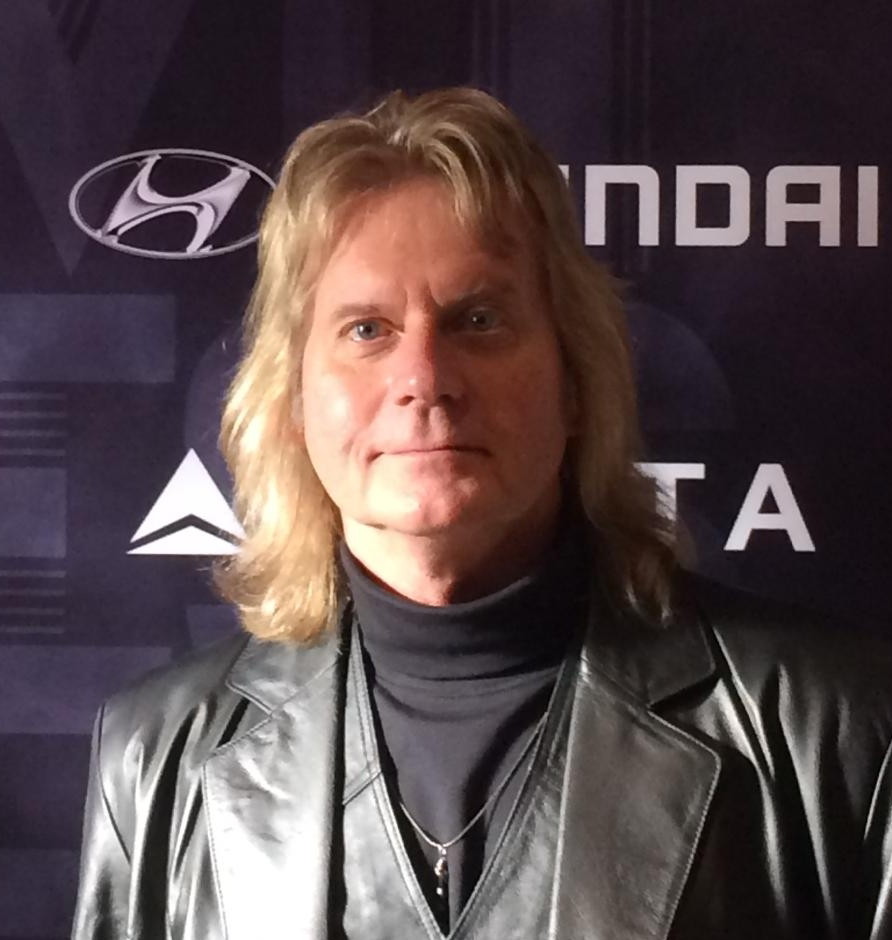 Eclectic artist Robert Slap is set to inspire and magnetize listeners with his soul-stirring new track “Why Can’t we Live Together”, melding instrumentation with lyricism

Chicago, IL — April 9th, 2022-Set to mesmerize listeners with an enriching new drop, talented singer-songwriter Robert Slap hopes to make an impact with his new recordings of “Why Can’t we Live Together”, which he dropped for listeners in February 2022.

“Why Can’t we Live Together” has been written by Timmy Thomas and formulates an R&B track that features Charles “Buddy” Smith on vocals and a Jazzy instrumental track featuring Bray Ghiglia on saxophone.

A soul-stirring track that traverses multiple genres seamlessly, “Why Can’t we Live Together” was preceded by a demo track created in 2020 which took upon its current face through use of different arrangements and different instruments.

Having reached out to his Detroit pals, Larry Minne and Charles “Buddy” Smith, Robert Slap pitched the idea of composing another scintillating record. He intended to record 2 versions of this new track, a vocal on the A side and an instrumental version on the B side. After improvising and trying different combinations of voices and harmonica, the eclectic artist added some additional vocals that could be used in the mix and the efforts culminated with the final track- “Why Can’t we Live Together”.

Inspired by an idea for an ethereal opening that would set the tone and tune and captivate the listener, Slap composed a track that weaves together instrumentation beautifully. He remains motivated to spread the message of peace, acceptance, and harmony. Robert Slap’s philosophy remains simple: that music is made to invoke a visceral and emotional response, altering life’s tapestry of ever-changing emotions.

“I always loved the lyrics to this tune and hoped to record a new version at some point. I don’t usually record cover tunes and focus mainly on instrumental compositions in various genres, but I felt a need to send out this message to the world with this recording,” says Robert Slap about his new release.

An award-winning composer, arranger, engineer and producer, Robert Slap is a native of Detroit, Michigan. His music spans a wide spectrum of styles that include R&B, Rock, Soul/Funk, Jazz, New Age, Latin, World, and Film music. Slap’s career kicked off in 1966 with the release of the garage band rocker, “Farmer John” recorded with the Tidal Waves. After signing with Hanna Barbera Records, the artist toured with many of the 60’s great acts, including Dave Clark Five, the Animals, Butterfield Blues Band, Herman’s Hermits and others.

Through the decades, Slap expanded his vision of music and tonalities and mastered the craft of recording and producing records. He has over 40 album credits with various artists and has produced a series of recordings for Valley of the Sun and Great American Audio. Slap’s music has been featured on radio, broadcast TV shows, movie soundtrack/trailers, videos and documentaries. Currently, Robert writes and licenses his music through GMP Music Library, Bongo Boy Records and the NUMERO GROUP, releasing a retrospective of his recording catalog from 1983 –1996.