When you live life with no regrets, you're bound to reach your destiny. This holds true for Kouvaris-The Universal Prince-the the multi-talented Singer, Song-Writer/Composer. He is a force to be reckoned with! Achieving over one million streams and being a featured artist in numerous blogs and magazines such as Model Citizen Magazine, MTV-USA, MTVrock, and Billboard Music, he has taken the world by storm. 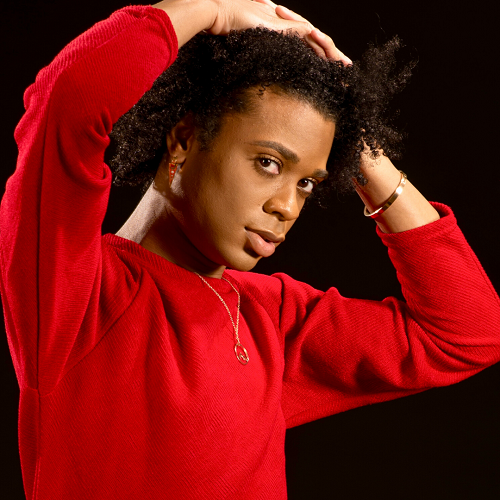 The Jacksonville, Florida native began singing at a young age. He was able to find his voice through music and to escape the seriousness of the world around him. His music seeks to uplift others so that they too can rise like a phoenix from every obstacle and circumstance they face.

Personality, fierce, and unapologetic are words that best describe his voice. Not only is he unforgettable on-screen and in-person, he has been featured on numerous radio shows from the Mica Nicole Show in Atlanta, Georgia to shows in the UK. Kouvaris-The Universal Prince is the total package!

Be sure to connect with Kouvaris on his website, social media, and digital music platforms.