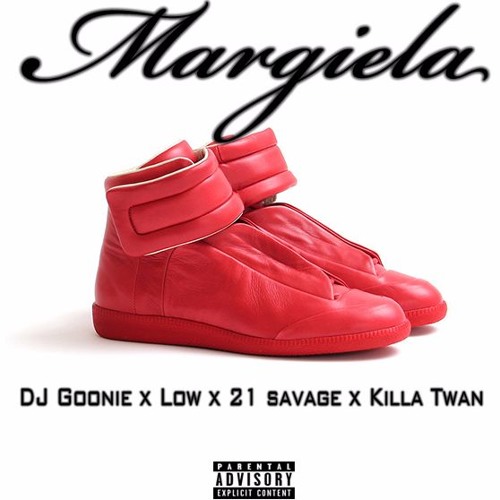 You should've known that #Crazy8 (@callme_crazy8) wasn't going to let y'all forget his fallen brother Money Makin Meechie (@Meechie2212) while kickin wit the guys Crazy 8 inked a quick letter to his bro. To let him know he misses him an the movement will cont. So hit play an vibe with "Crazy 8" then hit him up on Twitter @callme_crazy8…

#NewVideo Robb Skee (@robbskee) - Who Aint Got No Bitches

Evander Griiim is a new, 19-year old artist coming from El Paso, Texas. He’s half black & half Mexican and his latest single “Right Now” has been taking off. The song is produced by Skritzzy & crowds have… 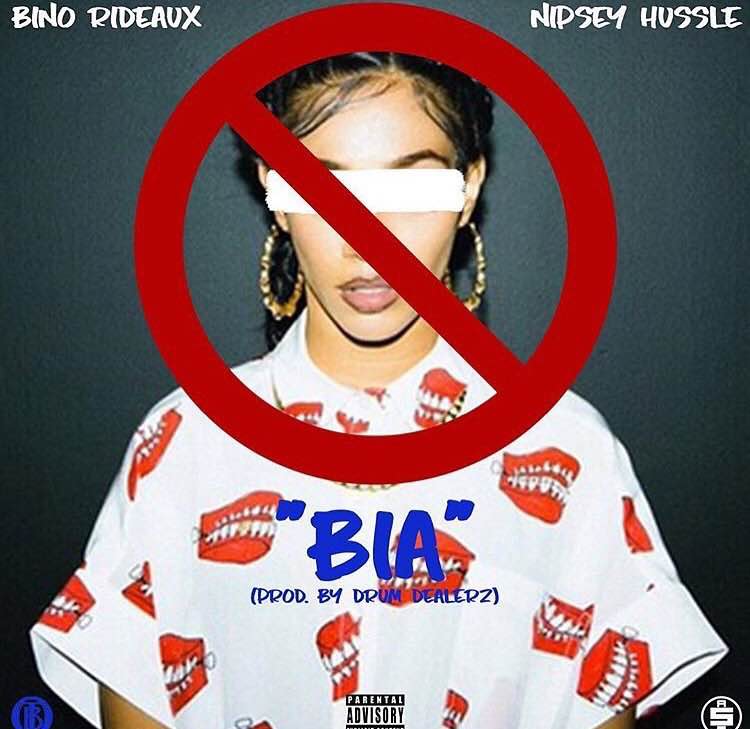