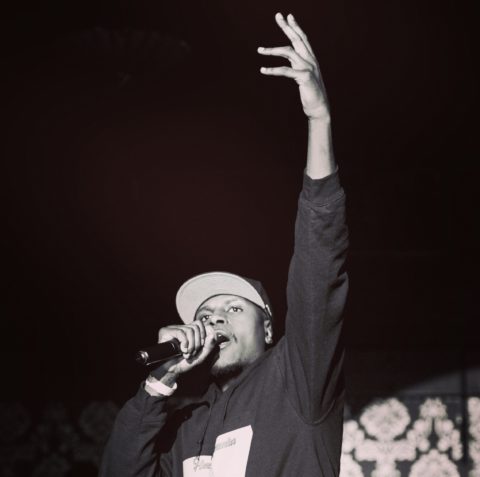 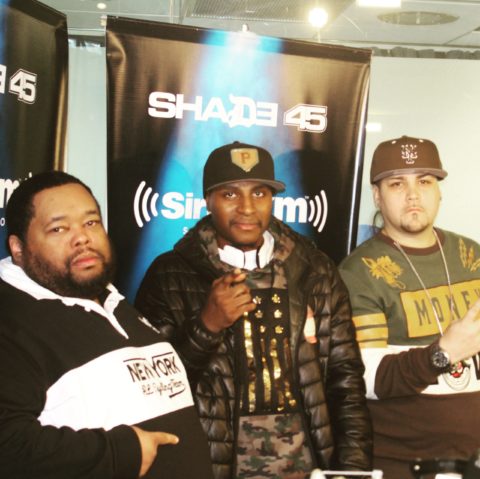 Ynx716 was born in Buffalo Ny. As a youth, he was exposed to Gospel and R&B music and it gave him the foundation when he began creating music later on. At first, music was a hobby, but as he continued, he began taking it more seriously. For Ynx716, music became a way to vent his struggles, experiences and reality. Currently, he is working on his new album release ‘HENNESSY MEMORIES’.

YNX 716 is a hip hop lyricist from the rough & gritty streets of Buffalo New York. YNX 716 growing up was inspired by Nas, Scarface, Outkast & Lloyd Banks. YNX 716 is a lyricist that captivates your ear and takes you on a musical journey that you will never forget. YNX 716 delivers a 1990s musical sound that takes you back to the essence of Hip Hop.