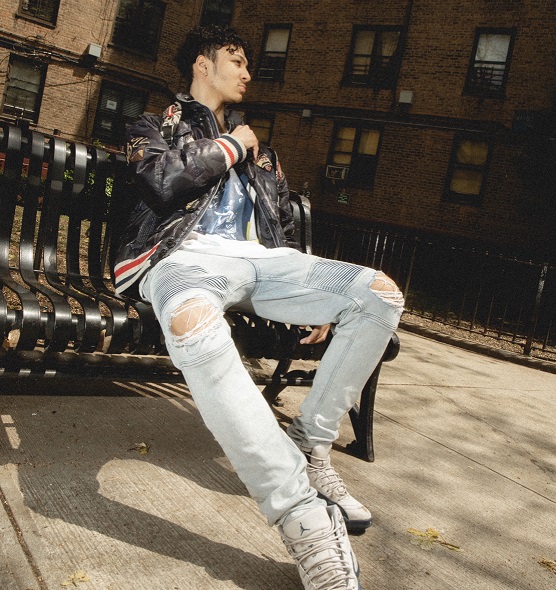 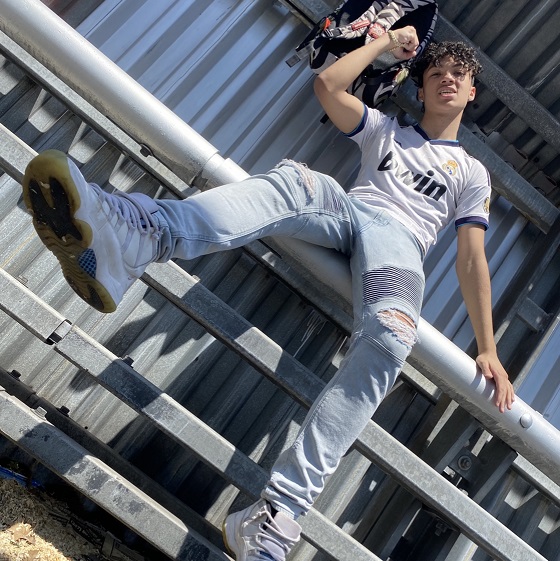 I go by the name Tybdean & I was raised in Woodside, Queens & moved to the lower east side at 14 years old. I’ve always wanted to pursue becoming a performer since I was at the age of 3, I grew up watching American Idol & tried making my own music ever since. I was strongly influenced by the sound of pop music at the time, which is why within my own music I try to highlight my versatility with multiple flow changes & unique melodies.

Even though I started off not having much appreciation for hip- hop/ rap music at first, it wasn’t until I found out about certain artists (like Drake) who mix the sounds of multiple genres together to make timeless music that can be replayed for years down the line. When I was 12/13 years old I started getting into the sneaker/clothing reselling industry & that’s when I started learning the importance of putting up money to make it back.

One day at a meet up I was put on to Fetty Wap’s music & ever since that day he’s been my favorite artist & inspired me to put my music in the form of bars since I noticed it’s possible to be melodic in hip hop nowadays. Soon to come for me is a music video I recorded on the lower east side to my first release “Spotlight” & a new track I have on the way named “Married to the Game” which I plan to release around June 30th.