These Lima, Ohio artist has stepped up to the plate and will leave there musical legacy over the city's rap culture. The Buckeye state has no shortage of celebrities, but these Top Five artist sure stood out among the rest.

Even though Eastside Po was not mentioned in the article, he is next up on the rising artist list.

But Ohio, in general, has a rich musical history that makes it one of the most important states when it comes to the evolution of sound in various genres. Everything from shock rock and industrial metal to funk and R&B developed in the Lima, Ohio area.


The rappers listed below are the ones who laid the groundwork for rappers to have a way. 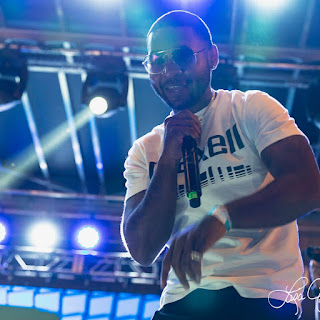 Cee Major is the Lima, Ohio lead musical r&b vocalist who has left his mark in a major way. From doing shows in various cities, to signing a indie record deal, Cee Major is sure a eye catcher for music lovers all over the globe. 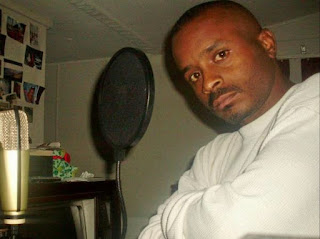 Musical artist Gansta Marcus has been one to recon with. From producing music, to be a artist, to now becoming a PR in the music industry, Gansta Marcus has stood out among many. With having over 100k streams in digital sales and a double digit following on social media, Gansta Marcus is forefront of Lima's hip-hop community. 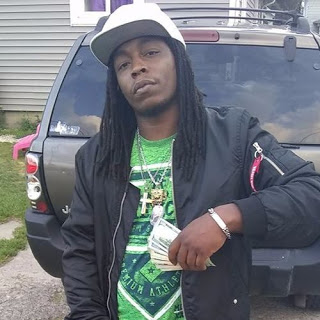 Maj Strap was a Lima, Ohio rapper who made local fans fall in love with music. Although his appearance in the music industry was short lived, he made a big impact before his downfall. 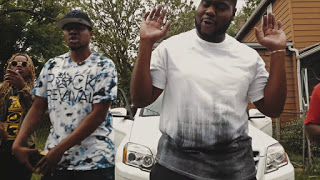 Unionmade Xans is a artist out of Lima, Ohio who has been known for making big moves. Recently he has been seen making music outside the city with new video production producer as an attempt to gain wider coverage for his music. 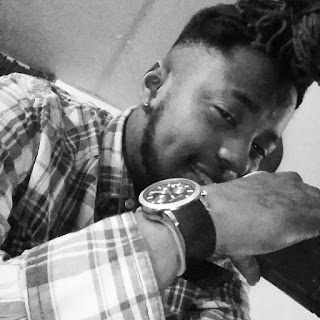 Loud Pat is one of Lima's hip-hop artist who just keep coming with his own style and brand. Originally from Louisiana, Loud Pat has been putting on for Bean City for quite some time.