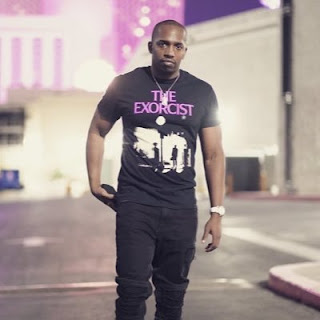 Prxscott is a mutli-talented artist who has dipped into as many different trades and skills as he can. He’s found success in rapping, directing music videos, photography, screenwriting, and has even wrote a book – “Black People In Oregon?” which comes with an accompanying sound track.

He grew up in a three bedroom house with with 10 siblings and several cousins, defying the odds of his predicament and flipping his experiences to focus on his goals. Prxscott discovered his love of music in the early 90s by listening to his brother’s NWA and Eazy-E record collection. It would be another 10 years before he realized music was his passion and what he wanted to do as a career.


Since then, he’s hit the ground running releasing well received projects such as his gritty Northeast Legends EP plus several featuring on upcoming artists projects.

His latest release “Wassup” featuring Tony Ro$e is a smooth, low riding type track about the street hustle and keeping it real. A smooth bar by bar story, Prxscott and Ro$e put they’re life experiences on this track to make a statement in the PNW hip-hop community.