The video contains dark imagery that matches the track that reminds me of Nas' Thief's Theme video.
Look for this video to be added to the playlist of upcoming episodes of Indie Planet TV. If you are a longtime Scott-Heron fan or a beginner to his work, this offering will provide a solid appetizer to the full-length LP set to drop on February 9th on XL Recordings. 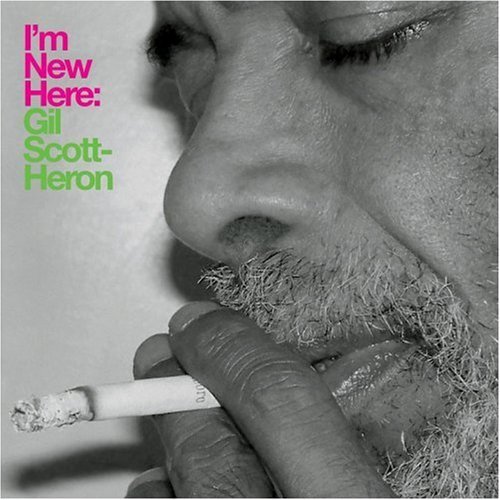