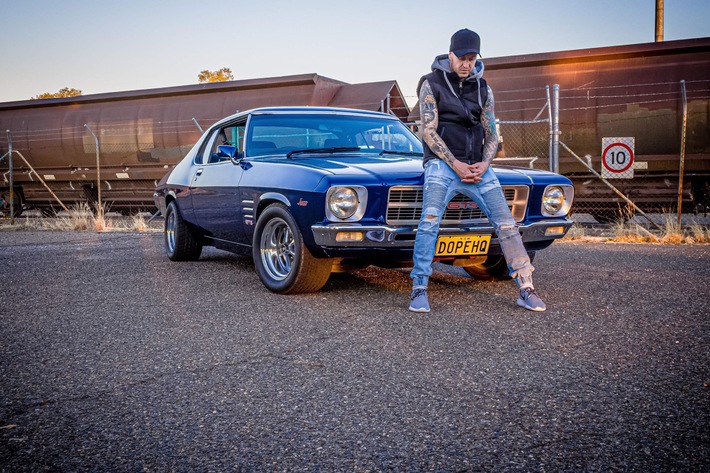 Prior to creating music Hammo was a boxer and was well-known. He became an amateur boxer at the age of 12. He eventually went pro, winning 2 NSW titles in 2 different weight divisions. After creating his own indie label "Undefeated Records" he released his debut album titled "Invictus".

See why the reigning champ is still crowned!