Kamal Rashad Hawkins musically known as BMF Hawk was born and raised in the notorious Crenshaw District Neighborhood of Los Angeles. BMF Hawk was a stunning athlete playing basketball, football, and track and field in the Crenshaw District Neighborhood of Los Angeles. His wise intellect could never be expressed through a jump shot or touchdown. Therefore he found poetry, then he found music, and that was the most effective way to express himself. Growing up his music was influenced and inspired by Tupac, Nas, and Jay-Z. 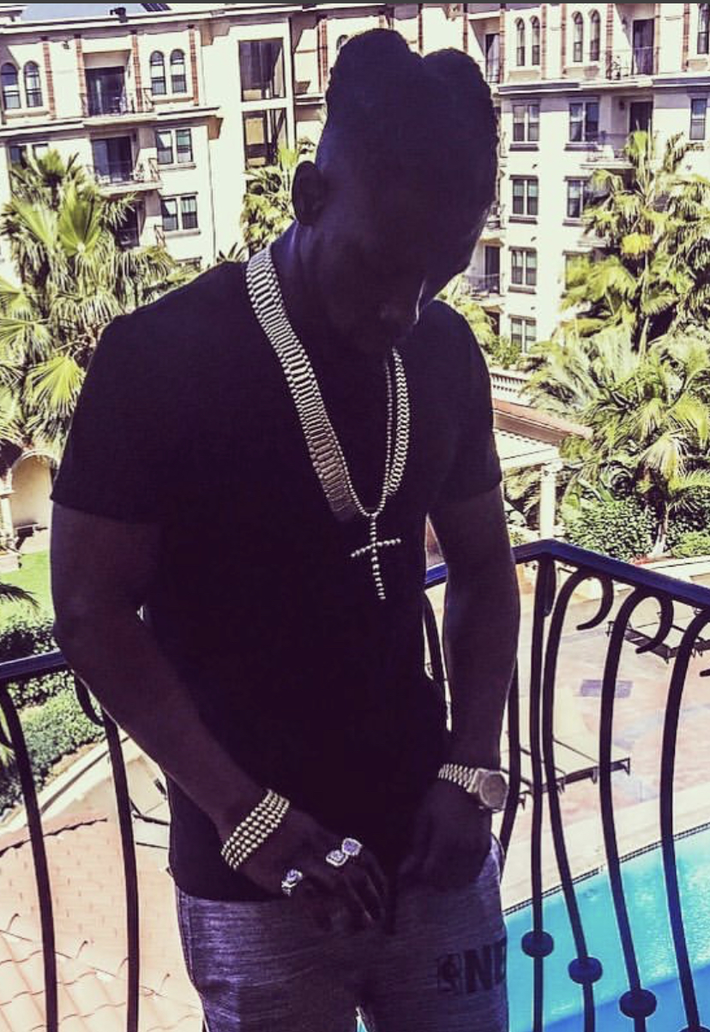 After having an undefeated football season in his senior year of high school scoring 17 touchdowns with 745 yards, BMF Hawk found himself in trouble. He was expelled from high school for suspicion of selling marijuana, then later was sentenced to jail for armed robbery. Several years after his release, he was sentenced to jail again for distributing marijuana. While serving his jail terms, music was his only therapy. He held onto music and was not willing to give up yet on his dream of telling his story and impacting the world through his music.

BMF Hawk started his label immediately after his release from jail, where he managed, produced, and published local artists in the Crenshaw District. He has done so many projects, and his latest project, "Bless My Family vol.1", is streaming across all platforms.

He took a step further with his debut release titled "Bless My Family vol.1" streaming on all platforms after being shot during one of his business adventures that slowed his musical career. However, he came back strong and ready to impact and influence the world through his music.

BMF Hawk Studied business and business management while incarcerated and this enhanced his intelligence and prompted him to start his record label.

BMF Hawk owns a record label that has managed and produced artists within his district. Despite the challenges, he gave the world a debut release “Bless My Family vol.1”